Home Computer Mac How to prepare your Mac for MacOS Sierra

Apple’s next Mac update might happen in October, but its next Mac operating system, Mac OS Sierra, will be released on September 20. Among the new features coming to Mac, OS Sierra is Siri integration, optimized storage via I Cloud Drive, a universal clipboard, auto-unlock via Apple Watch, and Apple Pay on the Web. 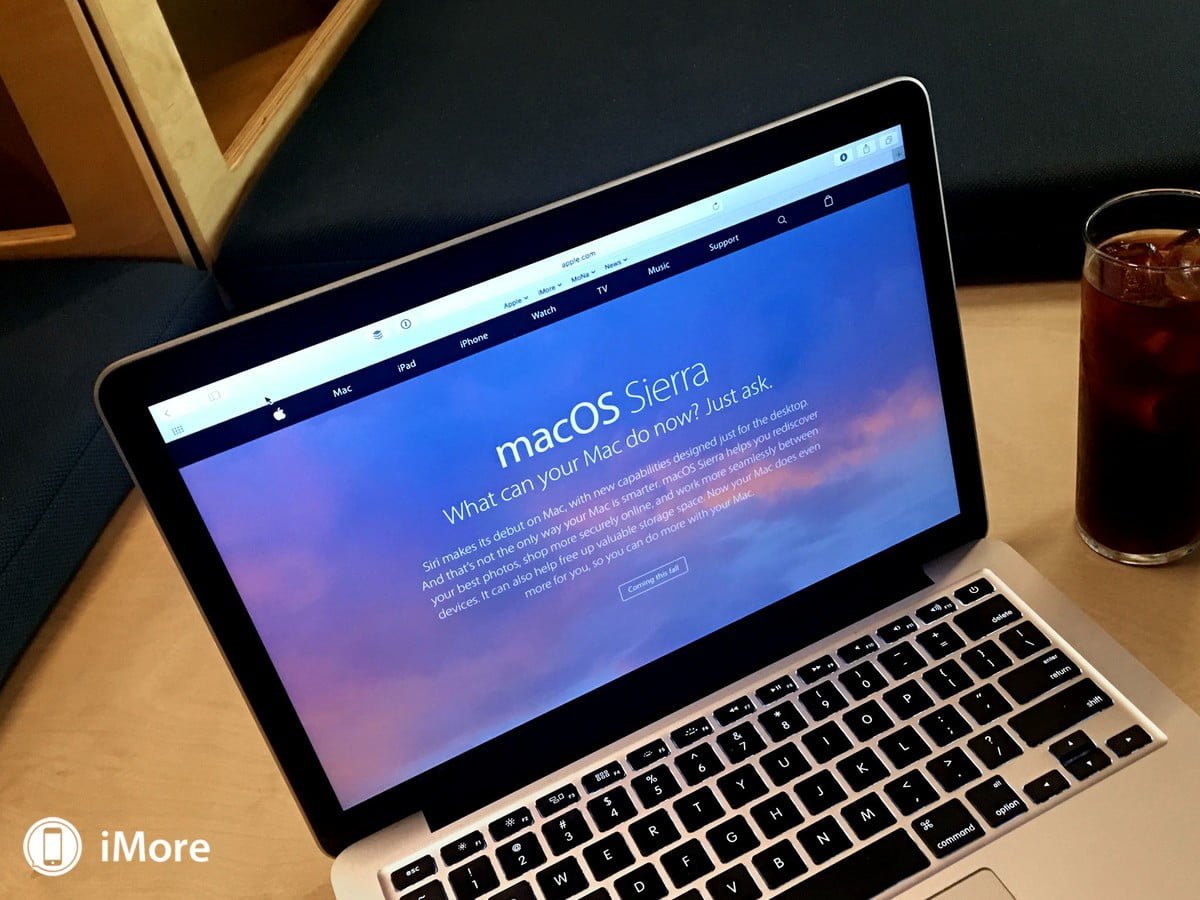 As with past OS X releases, MacOS Sierra will be a free upgrade available via the Mac App Store. With Sierra’s release on the immediate horizon, it’s time to make sure your current Mac is ready to leap.

Here are three things you can do now to get your Mac prepped for MacOS Sierra: 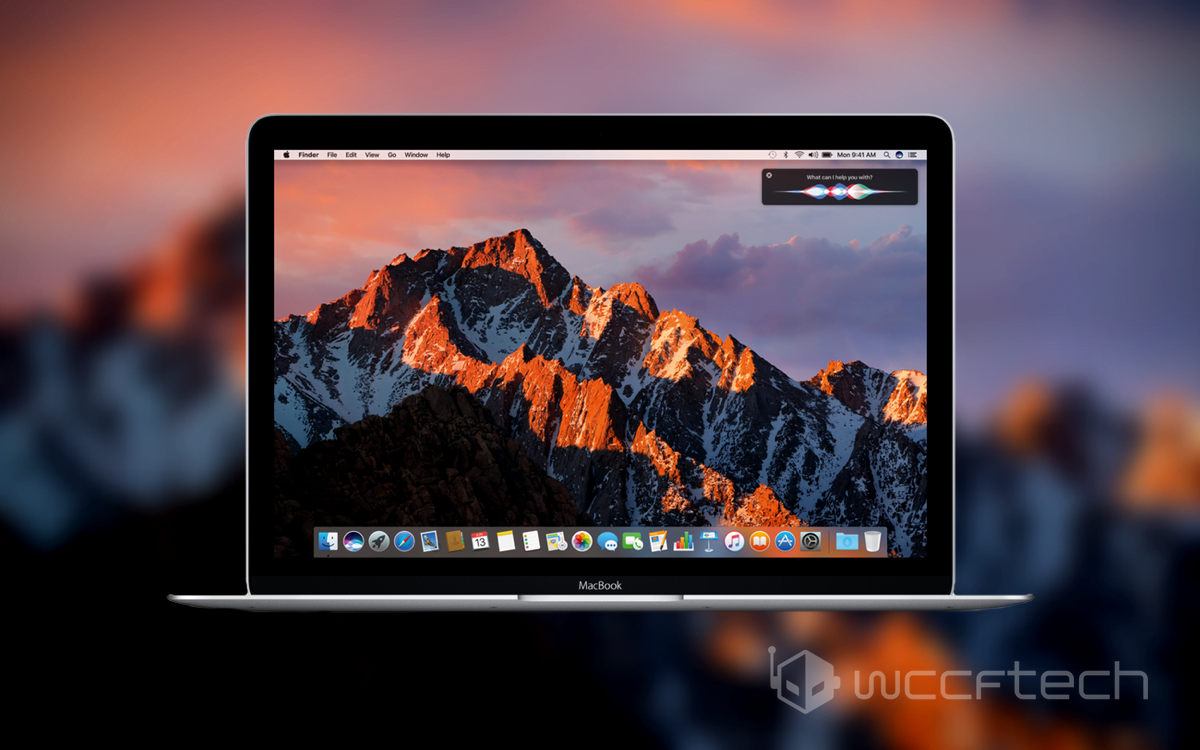 1. Determine if your Mac makes the cut

The first thing to do as you prepare for MacOS Sierra is to check to see if your Mac is compatible; not all Macs will be able to make the leap. If your Mac is from early 2009 or earlier, you’re out of luck.According to Apple, “all Macs introduced in 2010 or later are compatible. MacBook and iMac computers introduced in late 2009 are also compatible.” Breaking it down, the Mac model compatible with Sierra are:

To find the vintage of your Mac, click the Apple in the upper-left corner and click About This Mac. Under the OS listed at the top, you’ll see the year of your model next to its name.