September 13th, 2016, is coming to a close. There will never be another. Pour one out and reflect on this, as well as the somewhat improbable fact that the date marks 1,000 (one thousand) days since Apple released the first version of its gorgeous and radically revamped Mac Pro computer. Also, the last version. 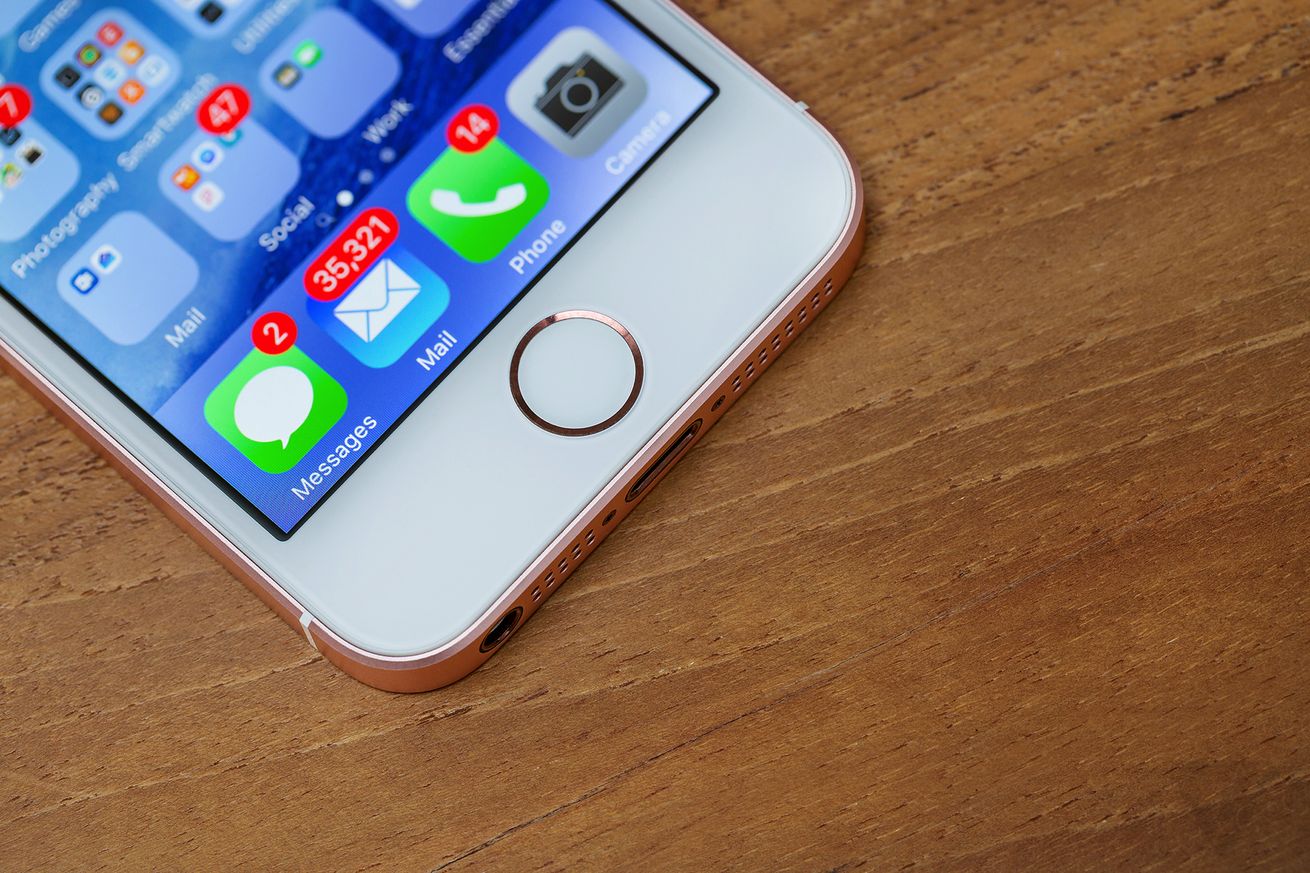 The current Mac Pro came out on December 19th, 2013, meaning that programmers and video professionals who need a high-performing Mac and buy one today will only have a couple of years’ use before it becomes what Apple SVP Phil Schiller describes as a “really sad” five-year-old PC. And it’s not even the oldest model Apple still sells — you can inexplicably still buy the non-retina MacBook Pro that was released 1,555 days ago in June 2012. As ever, you can keep track of this via the excellent buyer’s guide over at MacRumors.

Apple is, of course, rumored to be revamping its Mac lineup at some point this year, with a major MacBook Pro redesign set to be the highlight. Here’s hoping the Mac Pro gets a little love as well.