Ariana Grande and Mac Miller have made it official. During a visit to The Ellen DeGeneres Show on Wednesday (Sept 14), the “Side to Side” singer was shy when the topic of dating the Pittsburgh rapper came up. When DeGeneres asked if she was happy with the MC, she said, “Yes. This is so crazy. I’ve never had the relationship talk on a show before,” she gushed. Rumors of the pair dating began last month when Grande brought out Mac during her headlining set at Billboard’s Hot 100 Music Festival, and they were spotted together at the 2016 MTV Video Music Awards. The pair have collaborated on tracks together, including Grande’s 2013 breakout hit “The Way” and Miller’s recently released slow jam “My Favorite Part.” 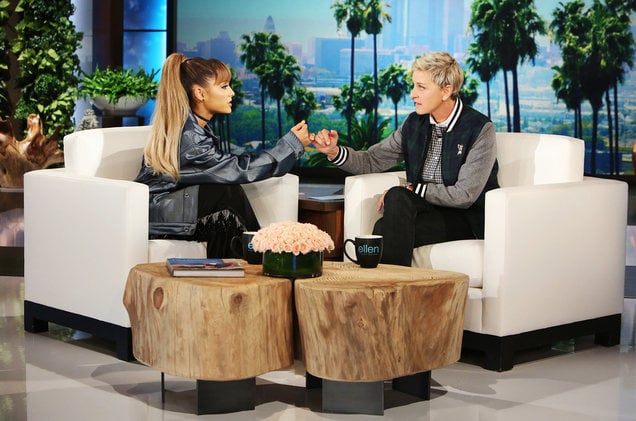 Miller has also spoken about his relationship with Grande stemming from “My Favorite Part,” recently telling People, “I wrote that love song before I saw her. We’re excellent friends first and foremost.” He added, “We made that song and started becoming close again. It’s very dope, and I like how that worked out.” 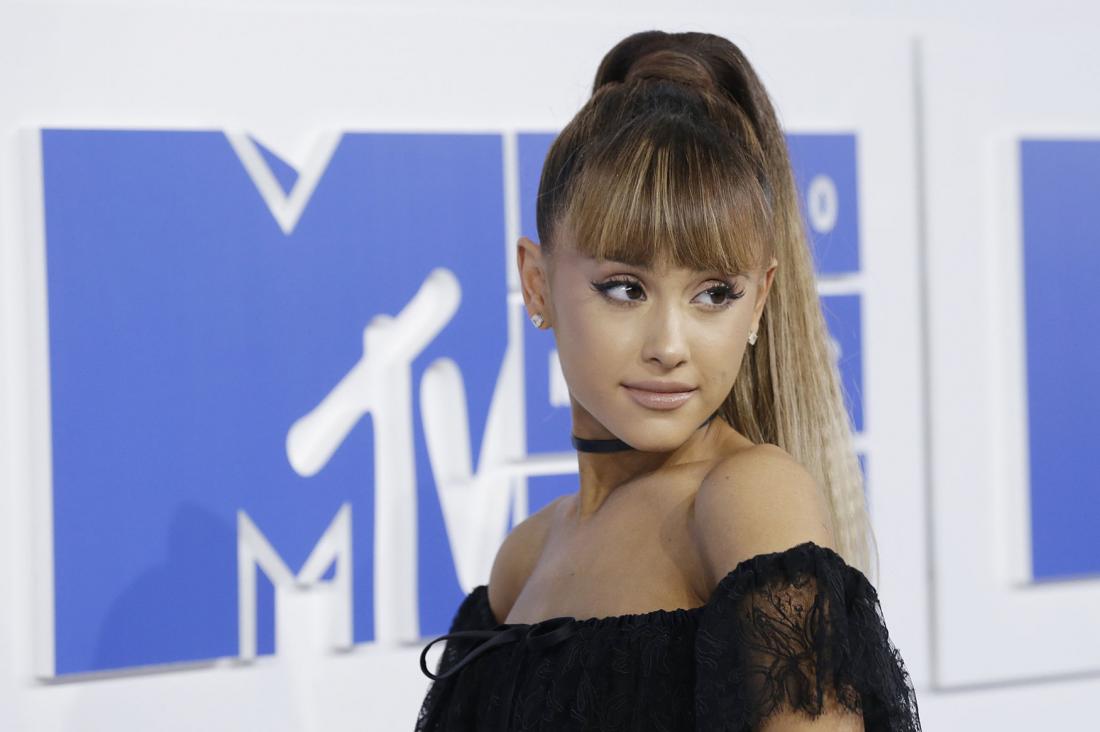 While on Ellen, Grande also explained the bike theme for the video from her NickiMinaj-assisted hit “Side to Side.” “It was tiring but worth it. I need to be on a bike, so I committed to it, stuck with it, had the idea of the bike thing the first time I heard Nicki’s verse. She says the phrase “d-ck bicycle,” and the idea was born,” Grande said of the promotional clip and her SoulCycle-themed MTV Video Music Awards performance.

Watch Ellen grill Grande on the meaning of “d-ck bicycle” and more below.