A complete and harmonious combination of two substances can create a complete and beautiful result. In like manner, the natural sweetness of Android 3.0 Honeycomb and the crispy layers of Android 2.3 Gingerbread have resulted in a new, tastier treat for Android smartphones and Android tablets–Android 4.0 Ice Cream Sandwich. 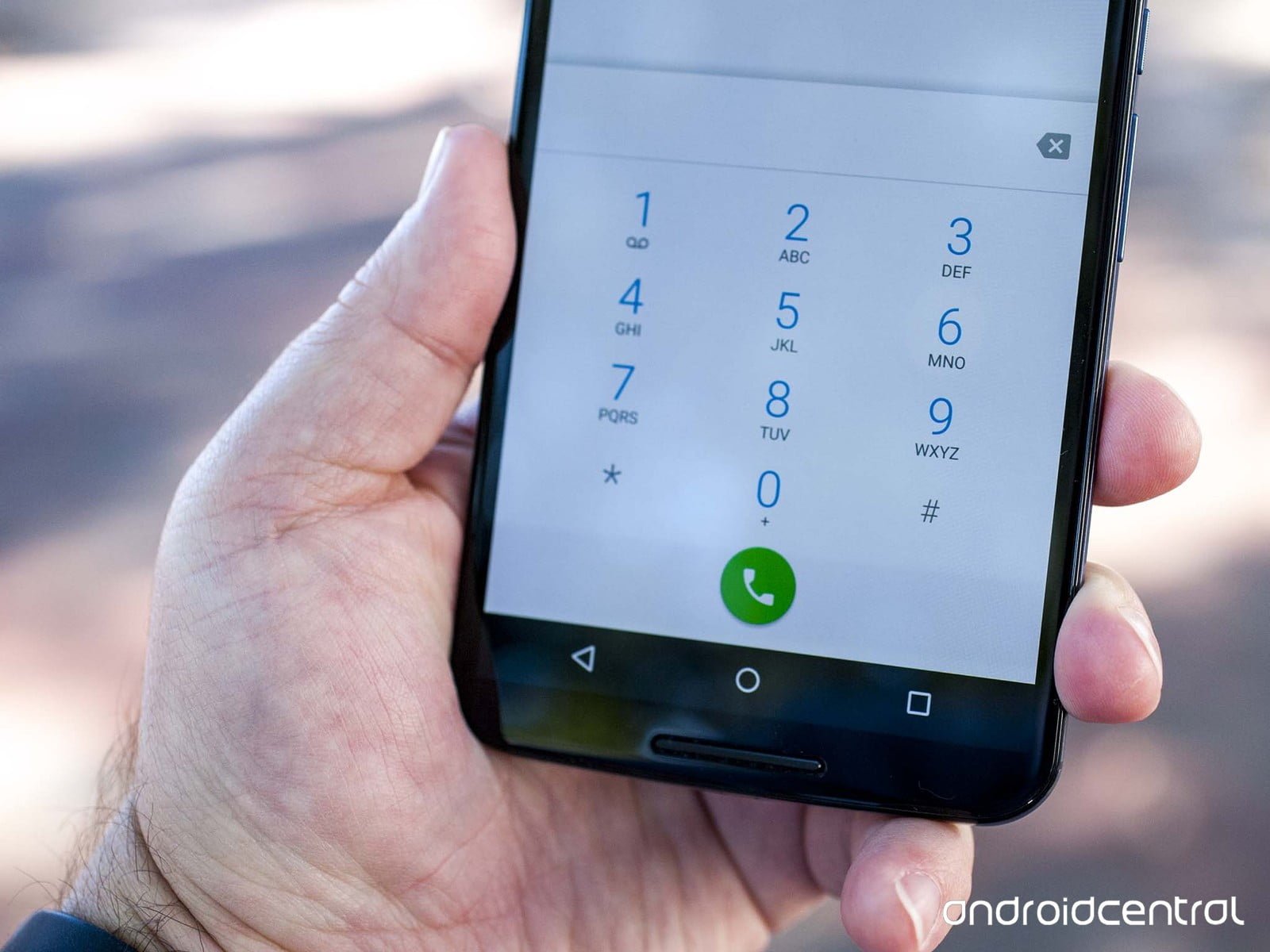 Google has been aiming to unite the multiple Android versions into just one version so that one and only one Android runs on whatever device–be it an Android smartphone, Android tablet, Android portable media player, Android TV, Android watch, or wherever else the little green robot can make waves.

Android 4.0 includes a virtual button that allows you to browse and instantly switch to recently used apps. The list displays thumbnail images of apps–instead of just icons–so you can see which parts of the apps are currently working in the background.

And, if you want to throw away or discard an item on the list, flick the thumbnail to remove it from the list.

There are many instances in which you’d like to share what is currently displayed on your screen with others. There are also times when you need to save a screenshot for later use. In previous versions of Android, you could take screenshots by installing apps for that purpose. In Android 4.0, it’s a built-in feature.

By holding the Power and Volume Down buttons together, your Android smartphone lets you capture screen images instantly.

In previous versions of Android, you either clear all notifications with one tap or leave all of them untouched.

The Notification Bar no longer shows a grid layout of recently used apps. Instead, in Ice Cream Sandwich, those apps are shown as a vertical-scrolling strip of app thumbnails. You can also directly control music playback right on the Notification Bar.

The stock keyboard in Android 4.0 has been given more love. It is now faster and more responsive compared to previous versions of Android. With one tap, you can select suggested words or add new words to the dictionary. The suggestion strip is more accurate now and also includes an in-line spell checker.

Copy-and-paste functionality has also been made easier. Just tap and hold down on the selected word and drag the handles to highlight the selected words. Then you can select “Copy and Paste” from the popup menu or simply drag the highlighted chunk of text to wherever you wish to insert it.

It also accounts for pauses, so you don’t have to press anything while thinking of an appropriate response.

Say goodbye to passwords, PIN codes, and patterns. Android 4.0 Ice Cream Sandwich has personalized phone unlocking much further. With the new Face Unlock feature, an Android smartphone or Android tablet can now recognize the face of its owner.

Just by focusing your face clearly on the secondary front-facing camera of your device, you can unlock your phone instantly. No typing is needed—no need to remember passwords. Just look into the camera and let the device recognize you.

Android 4.0 Ice Cream Sandwich also includes a new graphical display of the data your Android phone is using. You can set warnings for exceeding data usage limits and set how much background data each app can use. Users can have more control over their Android devices with this neat option in ICS.

Support for Near Field Communication (NFC) is baked into Android 4.0, and Google has made sure that Ice Cream Sandwich has a ready app to leverage the technology.

Called Android Beam, the app revolutionizes the way that people share files and data. With NFC and Android Beam, one can send a file to another user simply by bringing two Android phones close and tapping the phones against each other. Any file can be shared in this manner–photos, documents, maps, apps, bookmarks, and so on.

Android 4.0 Ice Cream Sandwich surely packs a fresh new look and exciting new features that will truly make your device perform better as a smartphone. With Android 4.0 Ice Cream Sandwich soon replacing the older versions of Android on recent Android smartphones, these new features will eventually start a new wave of more convenient and more efficient use of Android smartphones and Android tablets.