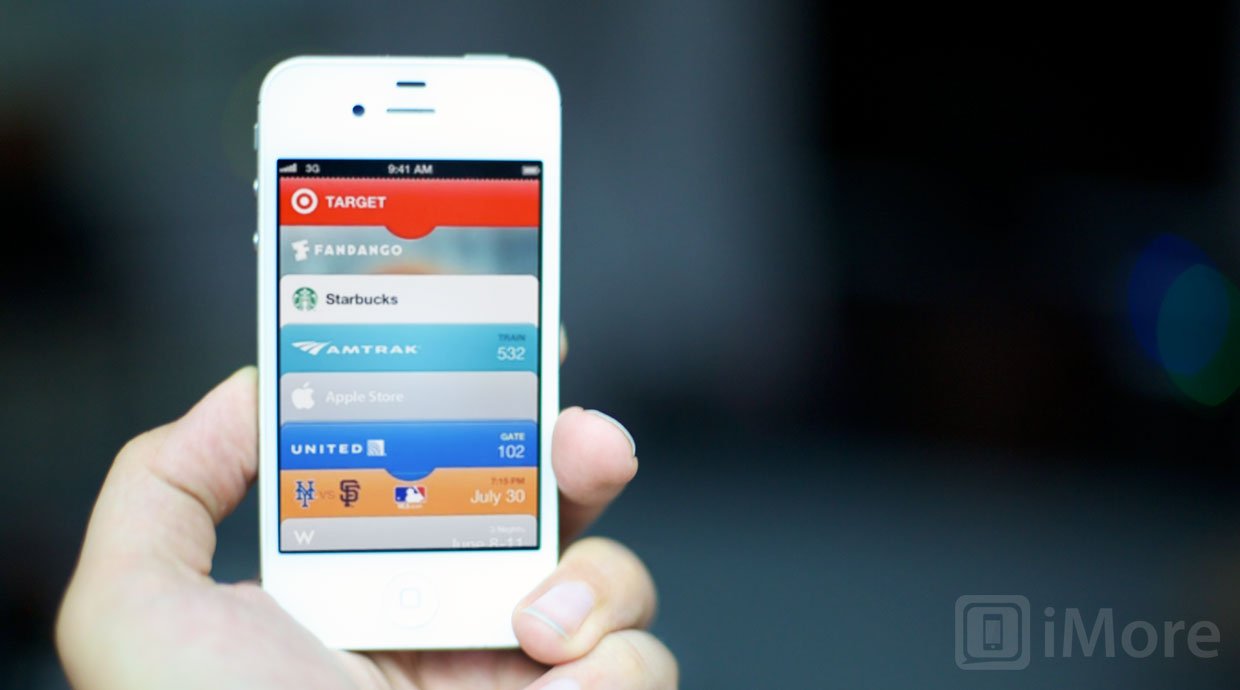 Apple introduced iPhone OS in June 2008. In June 2010, Apple renamed iPhone OS like iOS and made the mobile operating system support iPhone, iPad, and iPod Touch. Google released the first commercial version of Android in September 2008. Microsoft launched Windows Phone in October 2010. So Windows Phone is comparatively younger than the other two mobile platforms. However, the three mobile operating systems are being updated regularly. To programmers, Apple, Google, and Microsoft have already made pre-release beta versions of iOS 9, Android M, and Windows 10 Mobile.

As a long list of reports have highlighted, Android is currently the most popular mobile operating system in the market. According to the latest data published by the International Data Company (IDC), Android dominates the worldwide mobile OS market with a share of 78%. On the other hand, Apple’s worldwide mobile OS market share is 18.3%, and Windows Phone’s is 2.7%. The popularity and market share of each mobile OS keep fluctuating. But Android still has a much higher worldwide market share than both Android and Windows Phone.

Since its initial launch in 2008, the look and feel of iOS has remained almost unchanged. But Google and Microsoft have redesigned their mobile operating systems several times. Lollipop 5.0 came with a more materialistic design, and used animations to keep the users engaged. Likewise, the latest version of Windows Phone came with a home screen that is completely redesigned as a tiled interface. The tiled interface enables users to access all their apps simply by swiping the screen to the left. They can further check the live tiles to get basis information about the apps without opening them.

A user can easily identify the mobile operating system used by a specific device simply by looking at its home screen. Both iOS and Android make apps appear on the home screen. The mobile platforms allow users to access the frequently used apps directly from the home screen. But Windows Phone displays the apps in a vertical list. Also, it does not provide any option to place the most important apps at the bottom of the home screen.

The control panel of an iOS device includes a higher number of quick-access settings. So the users can visit the control panel to make changes to the settings without any hassle. Both Android and Windows Phone do not have a higher number of quick-access settings in their control panels. But these two mobile operating systems allow the complete list of notifications directly from the notification screen. The feature makes it easier for them to change the settings without any delay.

The developers are required to use different programming languages while building applications for iOS, Android or Windows Phone. A large percentage of iOS apps are written in Objective-C. But last year, Apple announced a new programming language called Swift for iOS app development. So the app developers are required to write new iOS apps in Swift. Java is the official programming language for developing Android apps. But the developers can take advantage of the Android Native Development Kit (NDK) to write apps in C or C++. While developing a Windows Phone app, programmers must write code in C# or VB.NET and develop the user interface (UI) using XAML.

Despite having a lower market share than Android and iOS, Windows Phone is more versatile than these two popular mobile platforms. While using a tablet powered by Windows Phone, the user has option to convert the device into a full-blown desktop machine. Like a conventional desktop computer, he can add a mouse, keyboard, and external monitor to the tablet. The feature makes Windows Phone more versatile than other mobile operating systems.

Number and Quality of Apps

Apple App Store and Google Play Store have a higher number of apps that Windows Store. But the number of apps does not indicate their quality and profitability. The monetization options provided by Apple encourage many developers to build iOS apps. Further, iOS devices are considered to be used by more affluent consumers who are more likely to use paid apps and indulge in mobile commerce. But the massive market share of Android makes it easier for developers to reach their mobile apps to a wider and larger audience. And I am also pretty sure that Android can maintain its dominance in the foreseeable future. Microsoft has included several features in Windows 10 to facilitate the development of Universal Windows App. The feature will encourage programmers to build apps that can run on different devices powered by Windows.

The latest commercial cross-platform mobile app development tools have made it easier for developers to build the same app for iOS, Android and Windows Phone. Some frameworks even allow them to create apps for multiple mobile platforms by using a single programming language and the same code base. The mobile app developers must take advantage of these tools to make their mobile applications successful by overcoming the differences between iOS, Android and Windows Phone.

Chandra Brijesh is an Android developer at Mindfire Solutions. Ce writes about technology updates, mobile apps, Bollywood news, and social media tips. He belongs to a politician family and has an interest in politics too. Chandra has a baby boy, ‘Vivaan,’ and he is excited about being a great dad. E has plans of launching a ecommerce venture catering to all needs of babies in future.