Home Mobile Android How to Select the Best Android Tablet

In the age of smartphones and tablets, Android-powered devices have successfully managed to carve a unique identity for them. All the Android-powered devices are famous for their user-friendly interface and the cheap apps and games available with them. Though these apps were already a part of many smartphones that came before Android, these were expensive enough that not everyone could afford them. With the introduction of Android-powered smartphones and tablets in the market, this entire range of high-end games and apps became more accessible to the common masses. 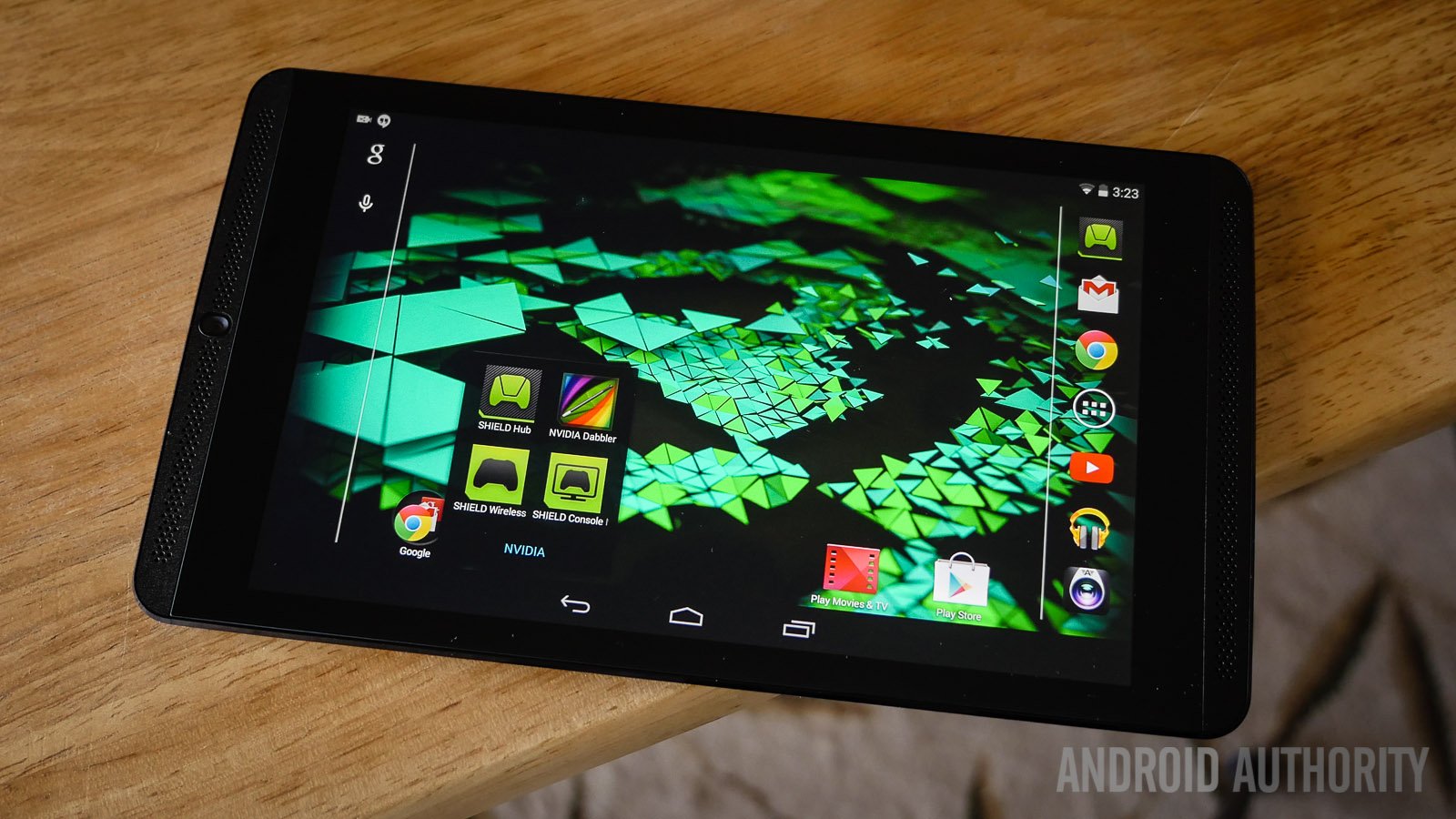 Android tablets have an advantage over other tablets available in the market. These tablets are powered by one of the most powerful and portable operating systems available today, i.e., Android itself. These are highly customizable as well. The reliability and powerful features provided by Android are the reason why some of the automobile manufacturers in the world are also interested in it so that they can find something useful and engage their customers.

Specifically speaking of Android tablets, it is a known fact that a whole new range of tablets has exploded in the digital market. Apart from this, the new range of applications and games that accompany these tablets are also commendable. However, all these choices can put people in a huge dilemma. To make it easier for everyone to easily and wisely invest in an Android tablet, below are some factors that should be considered before investing in an Android-powered tablet. To make a wise decision, scroll down and look at some of the points to be kept in mind before buying an Android tablet.

Interestingly, a wide range of tablets is available under the Android platform—these range from utility tablets for grownups to user-friendly and educative tablets for kids. The Kid’s Safe Tablet is specially designed for kids to assist them in various educative programs involved in their curriculum. It can be used to play games and solve puzzles as well. Also, there are the usual bigger and smarter tablets meant for grownups. These tablets are as efficient as a full-fledged laptop.

The perks of choosing separate tablets for you and your kids is that it will certainly reduce the wear and tear kids often leave on their parent’s tablets. So, the first step is to determine the purpose for which you are planning to invest in an Android tablet.

Contents Summary show
2. Size of the tablet
3. The right Android operating system
4. The right manufacturer
5. What’s your budget?
6. Does your tablet connect to the Android market?
7. Tablets may/ may not require a data plan
8. Say no to Modified Androids

2. Size of the tablet

After determining the purpose of investing in an Android tablet, the next step is to decide the size of the tablet. Luckily, Android-powered tablets are available in a variety of sizes. One of the most interesting and advantageous facts about a tablet is that it is compact in size. The sleek design and smart built of a tablet make them easy to carry and look after. While it is impossible to carry a PC around, and since laptops are huge in size, tablets are what come to everyone’s rescue.

So, the second factor to be kept in mind while choosing the right Android-powered tablet is the size. The 7-inch tablets from Android are way cheaper than many other tablets available in the market. But if you are interested in playing games and using apps on your tablet, those 10-inch tablets are simply perfect for you. While smaller tablets are easy to carry around, bigger ones have their share of advantages as well. For instance, watching movies and playing games can be conveniently achieved on a big tablet. Since Android tablets can be highly customized, bigger tablets make the whole experience more enjoyable and mesmerizing.

Moreover, certain applications and games are unique to each version, and they may/ may not be upgraded to the higher ones. Hence, every buyer should be cautious while buying a tablet with Android 2.3 or below. The reason behind this is that these versions do not support Flash. It is advised to choose the appropriate version of Android wisely. This can be done based on the user’s preferences and the reasons behind buying a tablet.

Looking at the popularity and fan following of Android tablets in the market, there are few very potentially powerful tablet manufacturers in the digital world today. Manufacturers like Sony, Google, Samsung, etc., have emerged as equally powerful suppliers of Android-powered tablets globally. The dilemma arises because each of these tablets is worth putting your hands on.

However, it may not be that difficult to choose between these tablets. This is because each of these manufacturers has some additional features and may function differently as well. Hence, the only way to zero in on any Android tablet is by being sure about the features and specifications that you expect to be there in your tablet.

The cost of an Android tablet depends on the version of the Android operating system installed and the features offered by it. The various factors that contribute to the final price of a tablet include the operating system, features, built, design, utility, and size. While smaller tablets are definitely cheaper than the bigger ones, it solely depends on the user’s requirements and budget.

6. Does your tablet connect to the Android market?

Sadly, not every Android-powered tablet can be connected to the online Android market. This is because Google does not have much control over Android. Once a new version of Android is released to the masses, there is nothing that Google can do. But Google certainly has control over the entire Android market. Hence, older versions of Android, such as Android 2.2 and below, will never connect to the Android market. No doubt some apps will be available to you, but most utility apps and games will be far out of your reach.

You must be wondering about the significance of buying an Android tablet if you cannot access all the apps and games in the Android market. Hence, this is another important factor to be kept in mind while buying any Android-powered tablet.

7. Tablets may/ may not require a data plan

All Android tablets can be sold with Wi-Fi connectivity or 3G/ 4G wireless data access. Often it is seen that these tablets are sold at a discount price because they collaborated with any cellular service provider. Before investing in any Android tablet, check if you are covered under the 2 years of payment over the price for buying your tablet. Also, check the amount of data that you will be provided under this plan. It is always advised to go for a plan which is expandable in the future.

8. Say no to Modified Androids

The disadvantage is that these modified versions often act differently from their real versions. This may pose a difficult situation for people using the modified version of Android. Hence, it would be best if you always went for the real and original version of Android. Investing in the right Android tablet is surely a difficult decision to make. But once you invest in the right tablet, there will be no looking back for you. For more articles similar to this, you can visit Android Valley.