Home Mobile iOS iOS 7 Vs Other Mobile OS – Which one stands out in Better User Experience?

The curiosity regarding iOS 7 rose to stupendous heights much before it was launched in September 2013. However, deep analysis is desired to determine if it has really managed to enthrall non-technical users with its newfound user experience or is yet another launch from Apple that would lose sheen within a limited time. So let’s start! Fortunately, the fresh revelation from Apple Inc. managed to live up to the towering expectations of millions across the globe and is among the most sought-after mobile OS available in the market at present. 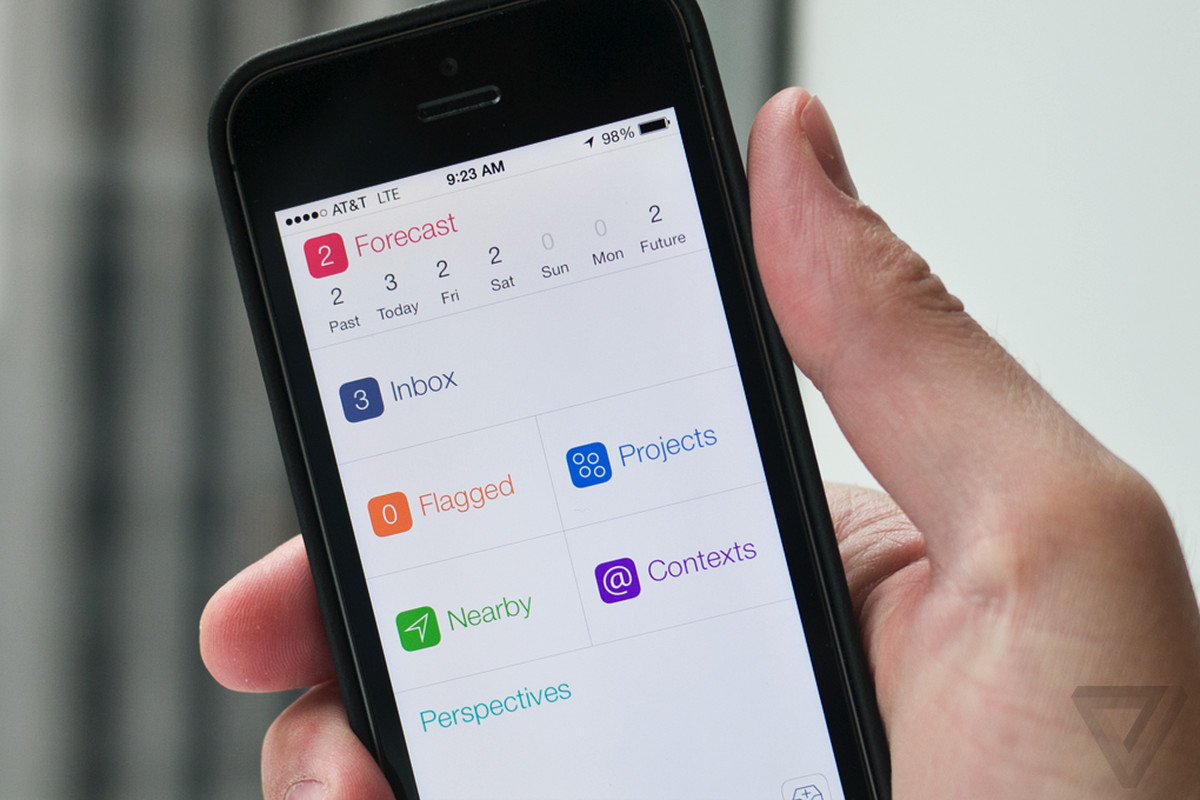 The newly introduced iOS 7 promises better features and functionality as compared to its previous versions. While some of these features have been refreshed, others have been revealed a fresh, to make up for exceptional user experience. The most sought features thus include:

Notification Center: Introduce ‘Today,’ the feature with detailed info on the current day’s status on the Share market, weather, traffic, and so on.

All the fresh features of iOS 7 work fine on all the iOS devices baring few, such as AirDrop is not available for iPhone4, iPhone4s, and iPad2. Overall, the operating devices come out with flying colors incompatibility tests as well.

iOS 7 Vs. other mobile OS

While iOS 7 holds an upper hand over its previous versions, it has also managed to own the driver’s seat when it comes to comparing its popularity with other contemporary operating systems for mobile devices in terms of user experience. As per a report released by The Pfeiffer Report’, iOS7 received a high score of 73.5 in the mobile OS user experience index as compared to Android (57.25), Windows Phone (47.25), and BlackBerry (56.35). Interestingly iOS 6 attained the rank of second most popular mobile OS in this context. Several benchmarks used to evaluate the report included cognitive load, efficiency, customization, and user experience friction (UFX).

Besides being admired for so many advantages, iOS 7 has also received certain negative responses. Some of the possible factors in this regard include slow speed, the inability of Airdrop for all iOS devices, discouraging touch response on iPad, app migration and backward compatibility challenge for mobile application developers, and high battery consumption.

Like all other OS, this one has also received mixed reactions. There may be certain disadvantages of using iOS 7, but concerning a wide range of advantages it offers over other versions and mobile operating systems, it still holds a cutting edge. To summarize, iOS 7 is indeed better in User Experience.

The author writes for Finoit Technologies, the IT Company that holds high credence in iOS development and serves its global clients with reliable mobile app development services in this domain. It stands out in delivering interactive designs and visual styles for iOS apps and promises a much above-par user experience in all its iOS development endeavors.