When it comes to the amount of time Americans have their heads buried in their smartphones, increasingly, they’re using apps rather than surfing the mobile web. According to its latest estimates of time spent with media, Americans are spending even more time in mobile apps than previously thought—driven by consumption of news and video, as well as the use of productivity apps, social media, and mobile messaging platforms. 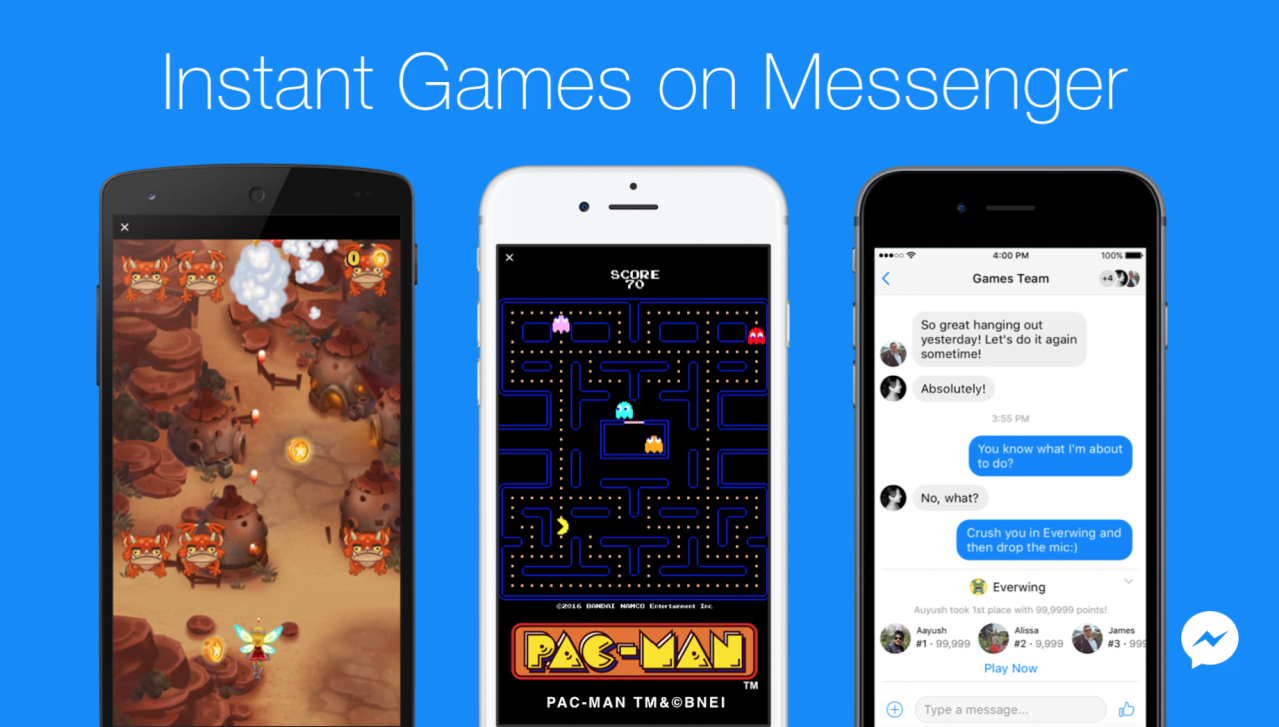 Share of Average Time Spent per Day with Smartphone Internet Among US Smartphone Users, In-App vs. Mobile Web, 2016 (% of total) This year, US adults will spend 1 hour and 54 minutes a day using apps on their smartphones, 7 minutes more than last year. In contrast, they’ll only surf the mobile web on their phones for 19 minutes a day, a decline of 2 minutes from last year. In other words, apps will account for 86% of adults’ nonvoice smartphone time this year, with the mobile web accounting for just 14%.

“Mobile apps are easily accessible and can be launched faster than the mobile web,” said eMarketer forecasting director Monica Peart. “Apps also provide an immersive experience with a greater degree of functionality, integrating with the device’s other apps and capabilities such as GPS, the camera, and even the contact list. These elements keep users more engaged in each session, something that a mobile website cannot rival.”

In addition to productivity and news apps, video continues to be a key driver of mobile, specifically smartphone usage. Video time on mobile devices overtook that on desktop last year. This year, video consumption on smartphones will exceed that on tablets. American adults will consume video on their smartphones for an average of 15 minutes a day. That figure will steadily increase through 2018, as video consumption on desktop declines slightly. Average Time Spent per Day with Mobile Messaging Apps by US Adults, by Device, 2014-2018 (minutes, % change and % of total mobile app time)

A small but growing portion of mobile app time is spent in messaging apps, such as Facebook Messenger, Snapchat, and WhatsApp. This year, US adults will spend 5 minutes a day using mobile messaging apps (on smartphones and tablets), a jump of 146.4% over last year. It will represent 3.0% of the in-app time. That figure is expected to nearly triple by 2018, to 8.4% of mobile app time. Social network usage, which does not include mobile messaging app usage, on smartphones will rise slightly this year to 21 minutes a day. This year, 184.1 million adult smartphone users will be in the US, representing 73.6% of the adult population. That figure will grow to nearly 80% of the population by 2018.