Researchers have been working hard to find a way to use the body’s own t-cell’s to fight cancer and destroy it. This is known as “gene therapy,” and researchers have been working furiously for years trying to find ways to utilize the body’s own cells to be reprogrammed to fight and destroy cancer cells. Clinical trials have been conducted, and some participants have gone into complete remission using this exciting and novel new approach. 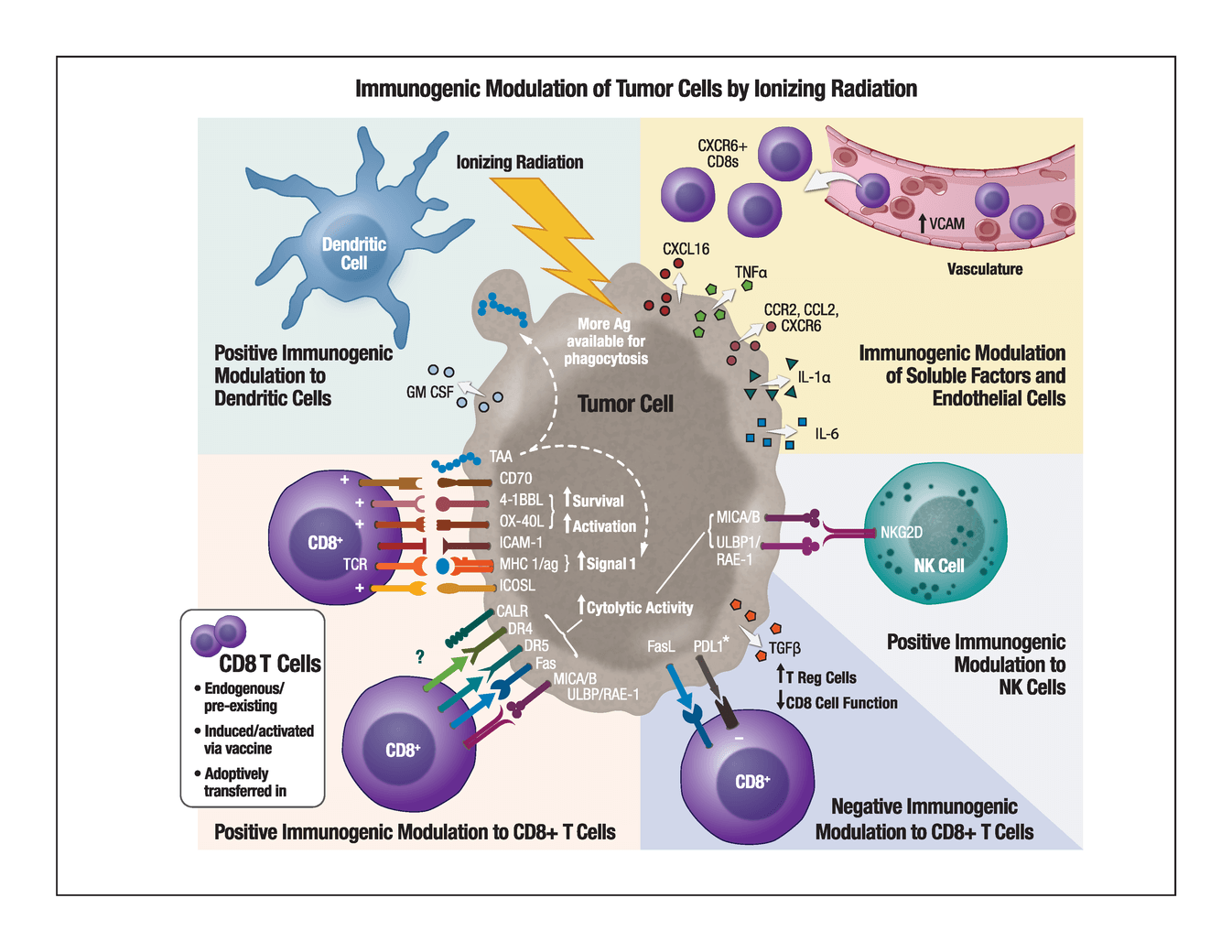 A clinical trial held at The University of Pennsylvania involved providing this treatment to participants who suffered from leukemia. One participant in particular, a man who had suffered from leukemia participated in the trial and it turned his life around for the better. Chemotherapy was no longer effective for his disease. A few weeks after this treatment, he was in complete remission with no trace of cancer to be found. It is now a year later, and he is still completely cancer-free. There were an additional two patients who participated in this trial. One had another complete remission of leukemia, and the third participant had a partial remission result. These results are auspicious, and plans are being made for further gene therapy trials.

The Procedure: This trial involved the removal of billions of a person’s T-cells. T- cells are white cells in the human body whose function is to fight and destroy viruses and tumors. Once these t-cells are removed they are genetically reprogrammed with new genes. These new genes actually teach the t-cells to seek out and destroy cancer in the human body. They are then reinjected back into the patient.

The doctors who are part of the trial are not stating yet that this is a cure. They say the treatment is still experimental and has only involved a few patients. This trial has been written about in The New England Journal of Medicine and Science Translational Medicine. Many researchers are very excited about it and feel it is a significant achievement in the field of gene therapy to fight cancer.

This procedure basically was able to use a person’s own immune system to kill cancer cells. Researchers are now trying to determine if other types of cancer might also be responsive to this gene therapy.

The doctors leading this study and trial said they were also stunned by the results of complete remission. Although this is still experimental at this point, researchers hope to replicate this study again and see how it responds to other types of cancer.

Tumor Destruction by T-cells: Scientists are trying to determine how to make these modified t-cells destroy tumors. This particular research study done at The University of Pennsylvania appears to have been able to accomplish this by leaving a population of “memory” t-cells” within the body that will be able to remultiply when needed, as they will recognize the development of cancerous cells.

This gene therapy concept of genetically modifying the body’s t-cells really began in the 1980s with research conducted in Israel. Over the years much research has continued to occur in this area and it appears that scientists are making great progress. Researchers are hopeful that one day soon, these “cancer killer” t-cells” will effectively destroy cancer and be available as a therapy option for people suffering from this dreadful disease.

Potential Dangers of T-Cell Therapy: Although this research is up-and-coming, certain dangers are still inherent. A person may become vunerable to infection because the treatment will simultaneously destroy the healthy and cancerous cells, in this leukemia case wiping out a patient’s entire B-cell population. Doctors provide these patients with precautions such as periodic infusions of immune-building substances to prevent infections.

Another danger could be the overwhelming number of cancer cells that can die off all at once. This can overwhelm the liver and kidneys and lead to “tumor lyses”, a potentially deadly reaction. Doctors are working on this problem by providing drugs that will help protect the kidneys while this process occurs.

Additionally there may be other reactions which may be life-threatening because everybody is unique and the modified t-cells can target cancer cells anywhere in the body. Therefore if there is cancer in the lungs, the lungs may become overwhelmed and the patient can develop breathing problems which can be dangerous. Additionally side effect reactions that occur from this treatment include high fevers and inflammation.

The Future: Researchers are very excited about the future of genetically modified t-cell therapy in treating and even destroying cancer. Although it may be years away, the hope is to perfect the therapy and make it available to anyone who may benefit from it. Many hurdles still exist including how this treatment could be massed produced by the pharmaceutical industry. Until that time, researchers continue to work hard and are grateful for the astonishing results of complete remission they have already achieved in several patients suffering from leukemia.