HUNTINGTON, W. Va. — For the first time all season, Lamar Jackson didn’t walk on the field and immediately led Louisville to a touchdown. That in itself was breaking news for the third-ranked team in the country and college football’s Heisman Trophy front-runner. The very next time out, Jackson threw a 71-yard touchdown to James Quick, and the nation’s highest-scoring offense was humming once again. Louisville went on to steamroll Marshall 59-28 on Saturday in Huntington, West Virginia. The next stop on the Cardinals’ barnstorming tour is a trip to fifth-ranked Clemson for a game with ACC and national championship implications. 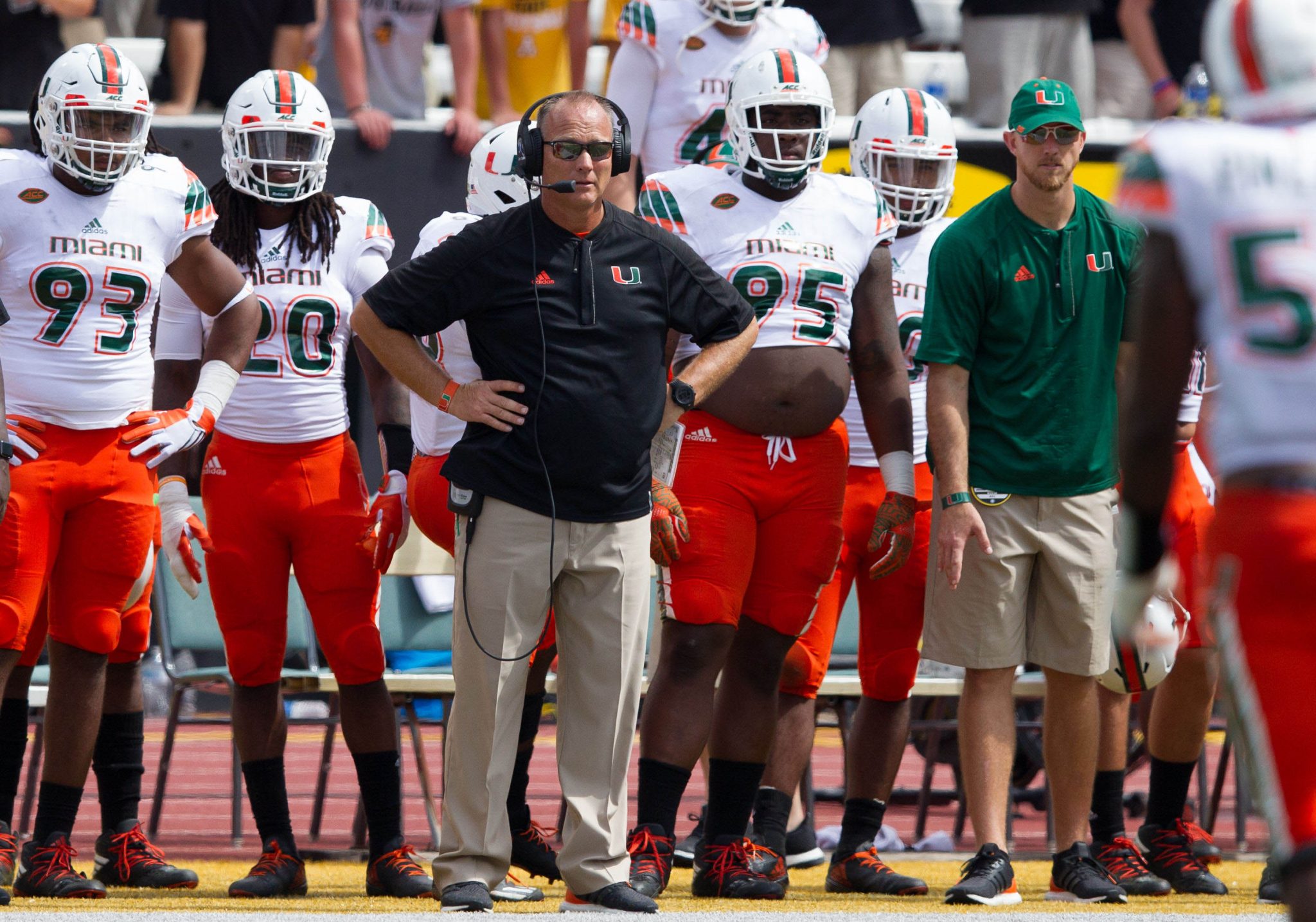 Louisville’s Lamar Jackson continues to look like the Heisman leader, as he put up another big statistical night Saturday against Marshall. AP Photo/Walter Scriptunas II Meanwhile, Jackson’s Heisman campaign continues in full force, despite an inconsistent start against Marshall, with several errant throws and an interception in the first half. The sophomore recovered to finish with 417 yards and five touchdowns through the air, and he found four different receivers in the end zone. To round things out, Jackson ran for 62 yards and two scores.

The Louisville defense, largely overshadowed by Jackson’s exploits this season, put together another solid game in limiting Marshall to 207 yards of total offense. The Thundering Herd were forced to play backup quarterback Garet Morrell, with Chase Litton recovering from a concussion. Morrell totaled just 15 yards passing by halftime and didn’t fare much better in the second half. He finished the game with 59 yards, two touchdowns, and an interception.

Todd Grantham’s defense won’t face a backup quarterback or redshirt freshman such as Florida State’s Deondre Francois this next week. Instead, it will be Clemson junior and former ACC Player of the Year Deshaun Watson, who threw for 304 yards and two touchdowns on the road Thursday at Georgia Tech. Clemson went on the road and beat Louisville 20-17 last year. Jackson, then a true freshman, wasn’t yet the Cardinals’ starting quarterback, and he attempted only one pass during the game. Now he’s the clear Heisman front-runner with 25 total touchdowns.