Single, atheist feminists are drawn to the positive bloggers who share their importance of family, the value of creativity, and even their faith. They’re women who’ve had three kids before age 30, whose family photos look straight out of a J Crew catalog, who’ve never sipped coffee or beer.

Contents Summary show
They’re Mormon mommy bloggers.
Some are even more discrete.
But the blog’s appeal endured.
Sentiments like these are music to Mormon ears.
As for why the blogs are so plentiful, Mason points to the Latter-day Saints’ storied history.
Evans estimates one-third of her blog’s content focuses on Mormonism.

For the past decade, members of The Church of Jesus Christ of Latter-day Saints have taken the blogosphere by storm, documenting their daily lives and amassing huge followings of Mormons and non-Mormons in the process. Atheist followers say the attraction is the escapism of picture-perfect lives filled with wholesome values and DIY crafts. In contrast, scholars say various tenets of Mormonism — sharing the faith, the value of creativity, and the importance of family — make the religion a perfect fit for the blogging medium. 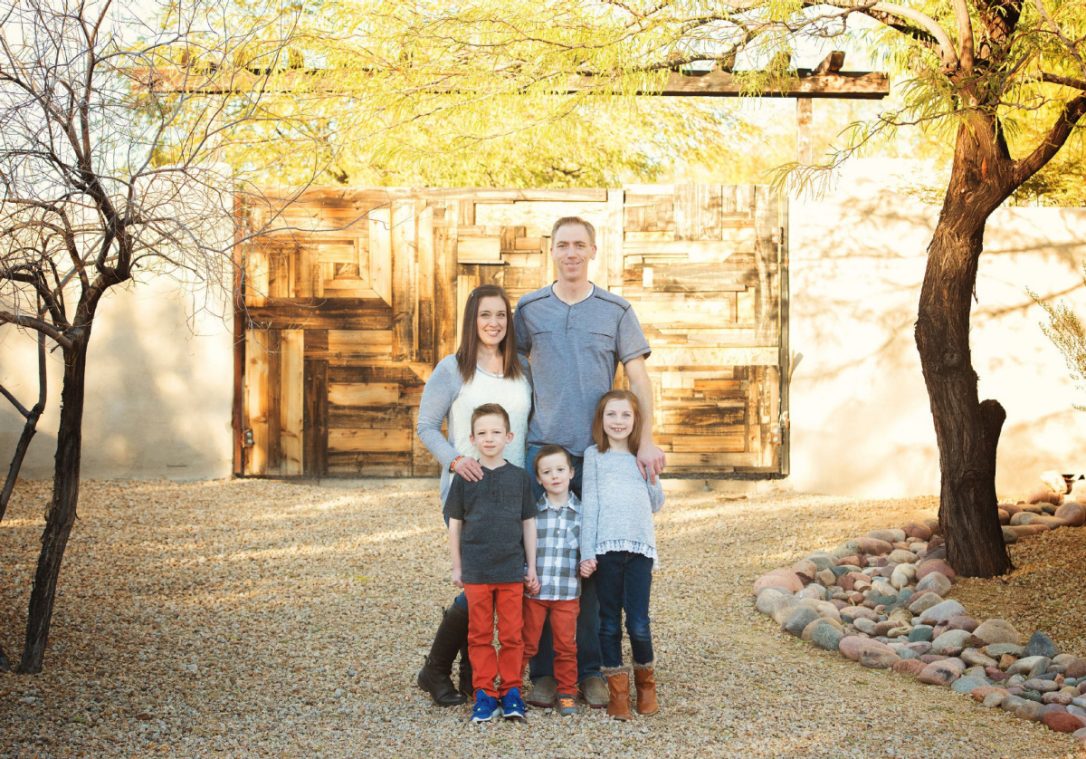 Utah mom Meredith Ethington, 38, saw blogging as a way to exercise her writing skills while maintaining her commitment to motherhood. “I think a lot of (Mormon) women seek out blogging because we have talents and passions of our own, and it’s a way to express those, but still be able to stay true to those core values and stay home with our kids,” said Ethington, who said the LDS church encourages women to stay home and raise children if they’re able to. Ethington’s blog, Perfection Pending, focuses more on parenting than it does on Mormonism — she estimates only one in 10 of her readers is Mormon — but she understands certain mysteries shrouding her religion could be drawing in readers.

“We don’t drink; we don’t smoke; we don’t swear. This sort of thing makes us stand out naturally,” said Ethington. “But we also struggle with the same things that other people struggle with. . . I want people to see that I’m normal and real and not perfect by any means.” Like other Mormon bloggers, Ethington doesn’t bombard her readers with her faith but tucks her religious disclosure into the “About Me” section. Others have “We Believe” sidebars with links to the LDS church.

Some are even more discrete.

It took Torontonian Eva Voinigescu months to realize one of her favorite bloggers, Sydney Poulton of The Daybook, was Mormon. “I’d always been curious because she looked very young, and yet she was married and had a child,” said the writer. Voinigescu, 27, admits she initially judged Poulton after finding out she was Mormon. She herself is agnostic, skeptical of organized religion, career-focused, and a feminist. She isn’t married and doesn’t know if she wants kids. She started questioning aspects of Poulton’s life, including why she seemed to make so many sacrifices for her husband’s career.

But the blog’s appeal endured.

“It’s weird to see a parallel lifestyle that’s so different from my own but has so many desirable aspects to it,” said Voinigescu, who comes from a small family, spread out across the globe. “A lot of the values that come out in the blog are family, creativity, closeness. It definitely appeals to me, those values.”

“Mormonism is a missionary religion. Members of the church are encouraged to share their faith with others,” said Patrick Mason, a historian and the Howard W. Hunter Chair of Mormon Studies at Claremont Graduate University in Southern California. “Blogs have become a trendy way for them to do that, often in a really low-key way.” Bloggers may choose to emphasize Mormon values of family, child-rearing, the domestic sphere, and the sacred calling of motherhood, as opposed to an overt focus on faith because they don’t want to be seen as “preachy,” he said.

As for why the blogs are so plentiful, Mason points to the Latter-day Saints’ storied history.

The church was founded in 1830. Throughout the remainder of the 1800s, the federal government persecuted members because of their illegal practice of polygamy and for other reasons, including their political power, said Mason. By the turn of the 20th century, the church dropped objectionable aspects of their religion, including polygamy, and sought to become more mainstream — a sentiment still held by Mormons today, he said.

“Mormons want nothing more than to be liked and respected and mainstream,” said Mason, giving the example of Mitt Romney, a Mormon and the 2012 Republican presidential nominee. “They want to be just like everyone else, but they want to be better at it.” American Mormons — typically members of the middle class or upwardly-mobile middle class — value personal growth and humility and reject ostentatiousness, he said. These values have a wide appeal.

Mormons also have a strong tradition of journaling — believing that documenting their life is of great importance — and blogs could be seen as the 21st-century outgrowth of this tradition, he said. The church also encourages members to spread their message using social media. The Mormon blogging community even has Bloggernacle, a play on the word tabernacle, the Mormon temple.

Mason thinks Mormon mommy bloggers have struck a sweet spot: they’re encouraged to stay at home and raise children, but now, they can do so while also sharing their values, exercising creativity, and even bringing in income.

For Jenny Evans, a Massachusetts-based Mormon and stay-at-home mom, making money off her blog is a “happy side benefit.” She’s proud of the family values she shares on her blog, the Unremarkable Files.

“I love my family, and I love my kids, and I love to share the humorous and silly side of that, while still being really positive about being a mom and being a wife,” said Evans, 34, a mom to six children. “Mormon belief is just to look for the positive in things.”

Evans estimates one-third of her blog’s content focuses on Mormonism.

She likes that her meditations on faith open up a dialogue amongst readers, even if they don’t always agree with her. One memorable comment she received: “Well, I disagree with a lot of these points 100 percent, but I appreciate you putting them forth with such clarity and helping me learn something new.”

“I just really thought that was neat because that’s kind of what it’s all about,” she said. “I don’t feel like everyone has to agree with me or that I’m necessarily trying to teach everybody something.”

But non-Mormon readers seem less interested in faith than they are in the glossy images of happy, perfect families — however illusory they may be.

“I know you can’t take it too literally. Of course, her kids will drive her crazy,” said Christine Realubit, a Toronto travel blogger in her early 30s and avid reader of the Love Taza blog. “But. . . There are too many bad things in the world. A little positivity or a ray of sunshine in a blog is a nice break.”