In a market dominated by iOS and Android, many people wrote Windows off in their early attempts to break into the smartphone market. But after a slow start, it is growing in size and reputation, with 25,000 apps released in the eight months between October and May, to hit 145,000 available apps. That short burst put it at least level with BlackBerry in the battle for third place, with many Windows app developers created in the process.

You can develop for Windows using one of two methods – the first utilizes HTML5 and CSS3 to design a user interface and JavaScript for the logic which holds it all together, perfect for those familiar with web development languages; the second uses more conventional programming languages, with C#, C++ and Visual Basic to write the logic of the program, using XAML markup to build the interface around it My Latest News. 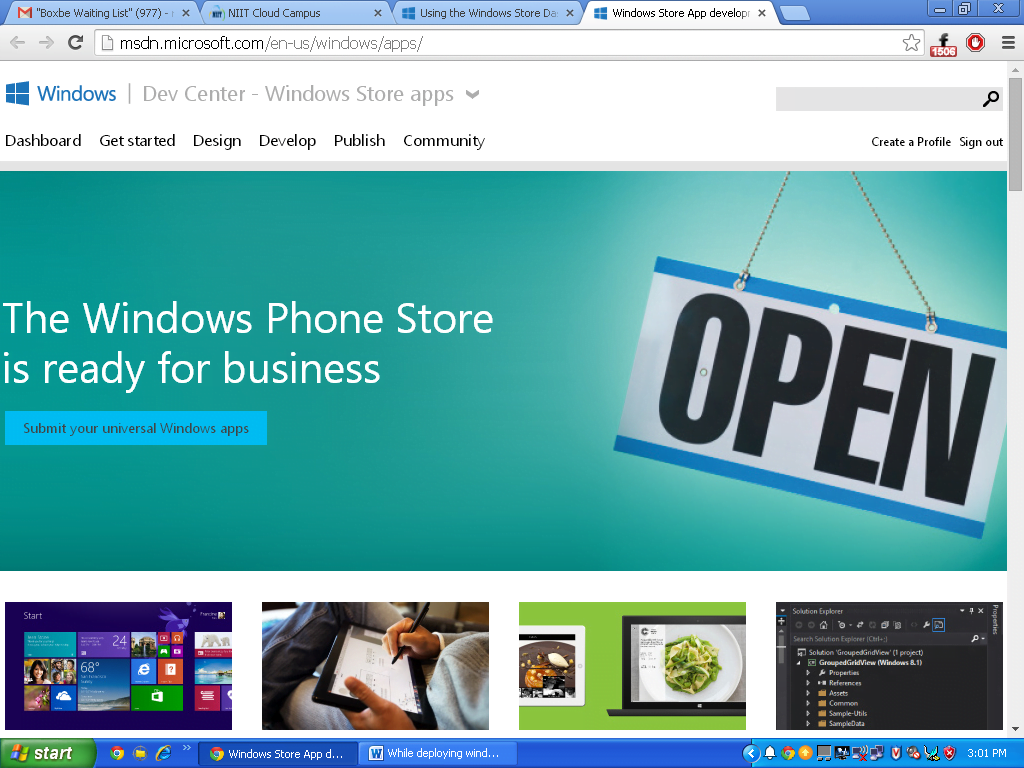 The Windows Phone SDK 8.0 includes a stand-alone Visual Studio Express 2012 edition or Visual Studio 2012 Professional, Premium, or Ultimate add-on. It includes emulators and various tools so you can develop and test your app in real-world conditions. Using the SDK, you can build apps using native or hybrid code.

Microsoft has been eager to encourage coders more familiar with iOS and Android to become Windows app developers. At the start of 2013, they offered developers $100 for each app they submitted (subject to approval, with a maximum of $2000 available to each developer). The cash incentive must have worked, with a bump in the number of apps available.

However, it could be said that the scheme encouraged quantity rather than quality. It does mean, however, that there is lots of room for quality apps on Windows, and the fact that there are only 145,000 apps for Windows also means that Windows app developers will enjoy a greater market share than if they put their app alongside millions of others in the Apple App Store or the Google Play Store.

The app submission process is planned to be improved, with Microsoft eager to tempt developers to create or port apps for Windows. The payout market has been expanded, with six new countries, including Iraq, Afghanistan, and Ukraine, added to the list of eligible nations. For some, the promise of cash wasn’t worth the effort but improved an improved submission process might grab the attention of some and produce a new set of Windows app developers. Allowing developers to review their submissions, rotate and resize screenshots will make life just a little easier for Windows app developers. It might persuade fans of iOS and Android to give Microsoft’s system a go.

Windows Phones are still relatively new introductions in the mobile market. These figures are expected to improve as the rest of 2013 sees more new apps and the possibility of more interest from developers. A smooth transition to the new version of the Windows phone operating system is key to building on this success and might bode very well for a company still learning the ropes of the mobile industry. Niall Thomas writes for iOS, Android, and Windows app developers Tradebox Media. For more information on app development or to ask about a project, visit tradeboxmedia.com and get in touch!