Windows Phone 7 is here, and what everyone has wanted to know since the first showing in Barcelona is how the app system will hold up to the competitors on the market, namely Google Android and, of course, the iPhone. Windows Phone 7 apps are totally different from any previous versions of Windows Mobile, which means they are not directly compatible. So there is plenty of promise for games. As the Windows apps are made primarily with Silverlight, the graphics should really be outstanding.

It will probably be some time until we can play Halo 3 on our phones, but there is no doubt that the future of mobile gaming will shift to smartphones, and Microsoft has been clever to recognize this already. That was probably a smart choice by Microsoft, even if developers will know to have to adapt. Microsoft delivered a great OS in Microsoft Windows 7, replacing Windows Vista with an operating system that looked and felt great. Microsoft has finally picked up the glove in the mobile OS market with the new launch, and things are looking great. 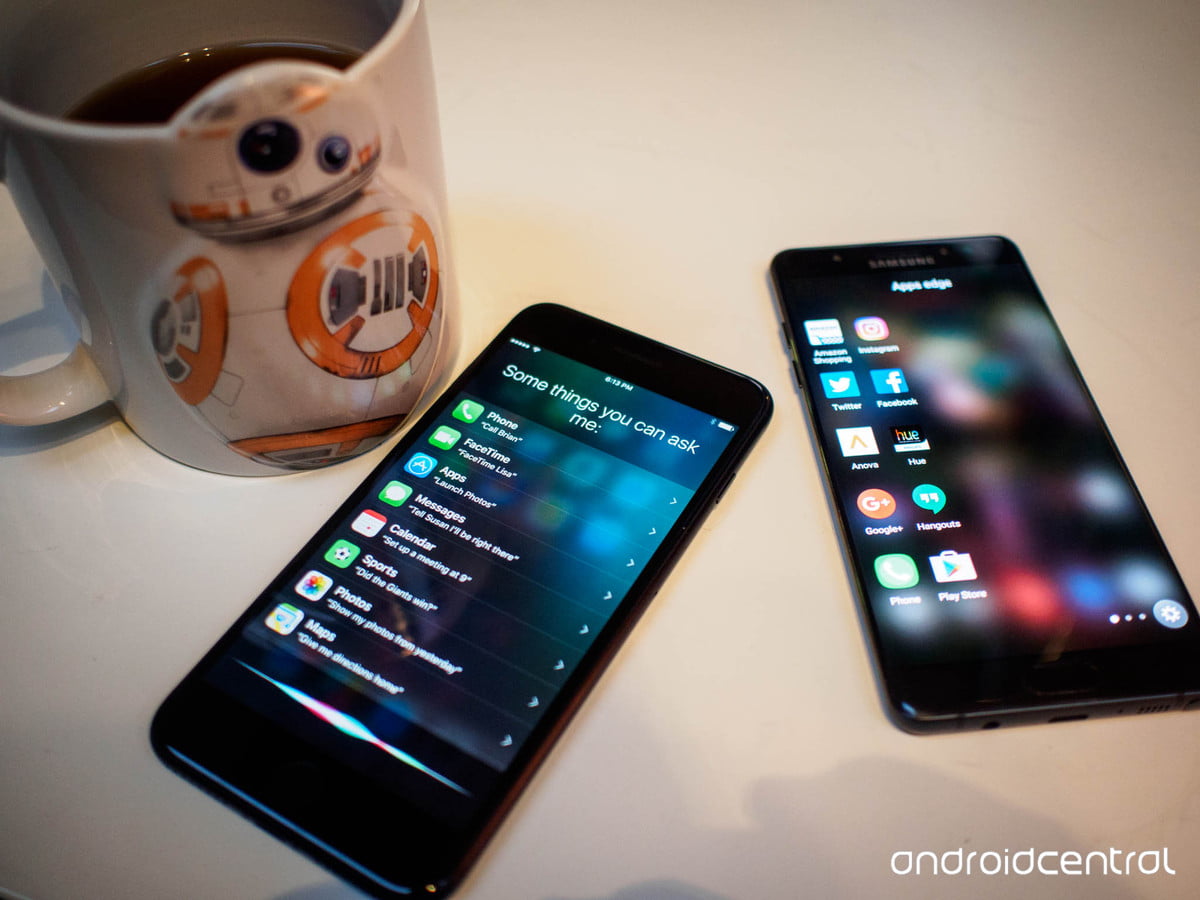 Windows Phone 7 looks great and feels great; I don’t think anyone can argue otherwise. The interface is clean and crisp. The best way to describe the interface is like a mix between the iPhone app’s screen and the elements of Android. What sets Microsoft apart is that the tiles are actually live; they update and show information as they sit there. Looking at other Windows tablets, it seems that ThinkPad Tablet 2 is perfect in its physical form. This tablet measures 10.1-inch which is massive for screen size and yet portable. It is comfortable to use with both hands. Any size bigger, say 11.6-inch seems excessively bigger to hold comfortably and operate easily. As far as the weight is concerned, you will be delighted to handle 1.3lbs and a thickness of 0.39in. These proportions, along with the screen size, are just as perfect as any technology user would want it.

The main apps, which serve as the main ‘hubs’ are: ‘People,’ ‘Pictures,’ ‘Games,’ ‘Music,’ ‘Video’ and ‘Marketplace.’ The picture hub stands apart a bit from the others and allows sharing of pictures through all networks, but perhaps the greatest innovation of the main apps is the ‘People’ hub. I don’t think I have seen anything quite like a mobile. It allows you to see and share updates on all your social networks from one easy-to-use interface. Very nice and very useful indeed for keeping in touch with your friends. Windows Phone 7 Apps are not restricted by screen size but can be zoomed and panned across, which is currently causing Google Android a lot of problems. Score another for Microsoft.

Last, the games section is looking very promising. Just the mention of ‘X-Box’ is probably going to make a lot of people take note. Windows Phone 7 integrates with X-Box Live, so there is plenty of promise for games. As the Windows apps are made primarily with Silverlight, the graphics should really be outstanding. Keep up to date on the latest developments on Windows Phone 7 apps on http://www.1800pocketpc.com/, the internet’s premier source on everything Windows Mobile! It will probably be some time until we can play Halo 3 on our phones, but there is no doubt that the future of mobile gaming will shift to smartphones, and Microsoft has been clever to recognize this already.