Are you often traveling to destinations abroad and cannot get your normal newspaper everywhere? Go for Financial Times – it isn’t what the name suggests only about financial matters but a valuable source of information about how things are going around in our dynamic world. I must admit that I went on many travels abroad before I recognized the general value of Financial Times and asked for it in a plane. I think it wasn’t before I had engaged in some stock trading as part of my pension savings that I dared to open Financial Times. 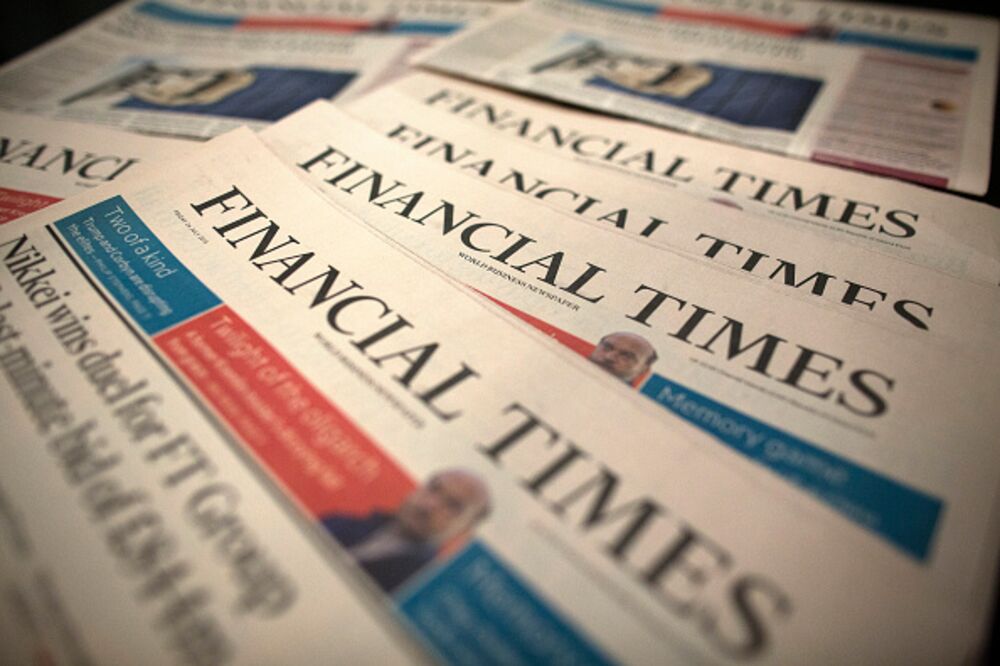 I interpret this level of seriousness as a part of the function of Financial Times as an important source of information for the decision-making of the big business. Fake information or biased news about the situation in a country could mislead the reader and be a catastrophe for some decisions related to big business.

Honestly, many American politicians would be much better informed about the world outside the US if they took the time to read Financial Times daily. I don’t dare to recommend Financial Times to the general American, as many Americans, unfortunately, aren’t reading a daily newspaper but are just trusting television news.

The television news and especially the most popular ones aren’t that trustworthy, especially not their information about the rest of the world. To say it mildly, I guess the world would look much different if more Americans were informed at the level of Financial Times as a background for their political stand and views on the world.

My original motivation for opening my first Financial Times was my personal interest in how the stock market was doing. It was the year before the dot.com collapse. Through my early warnings of that catastrophe for many stocks related to IT and the so-called new economy, I avoided any serious losses.

So, also for the more commoner who cares for his own future, the reading of Financial Times would be a good investment of time – and then at the same time the important benefit to achieve a much deeper understanding of how the world is working and how the life is going on around in our beautiful but fragile world.

Soren Breiting has spent a lot of his time in airports and on planes to go from Denmark to countries abroad related to his work with international cooperation and his passion for photography that is reflected in his stock photos in his photo gallery at http://www.azfotos.com and his photo diary site http://www.photo-diary.com Soren isn’t in any way associated with Financial Times nor has any benefits related to this world newspaper. 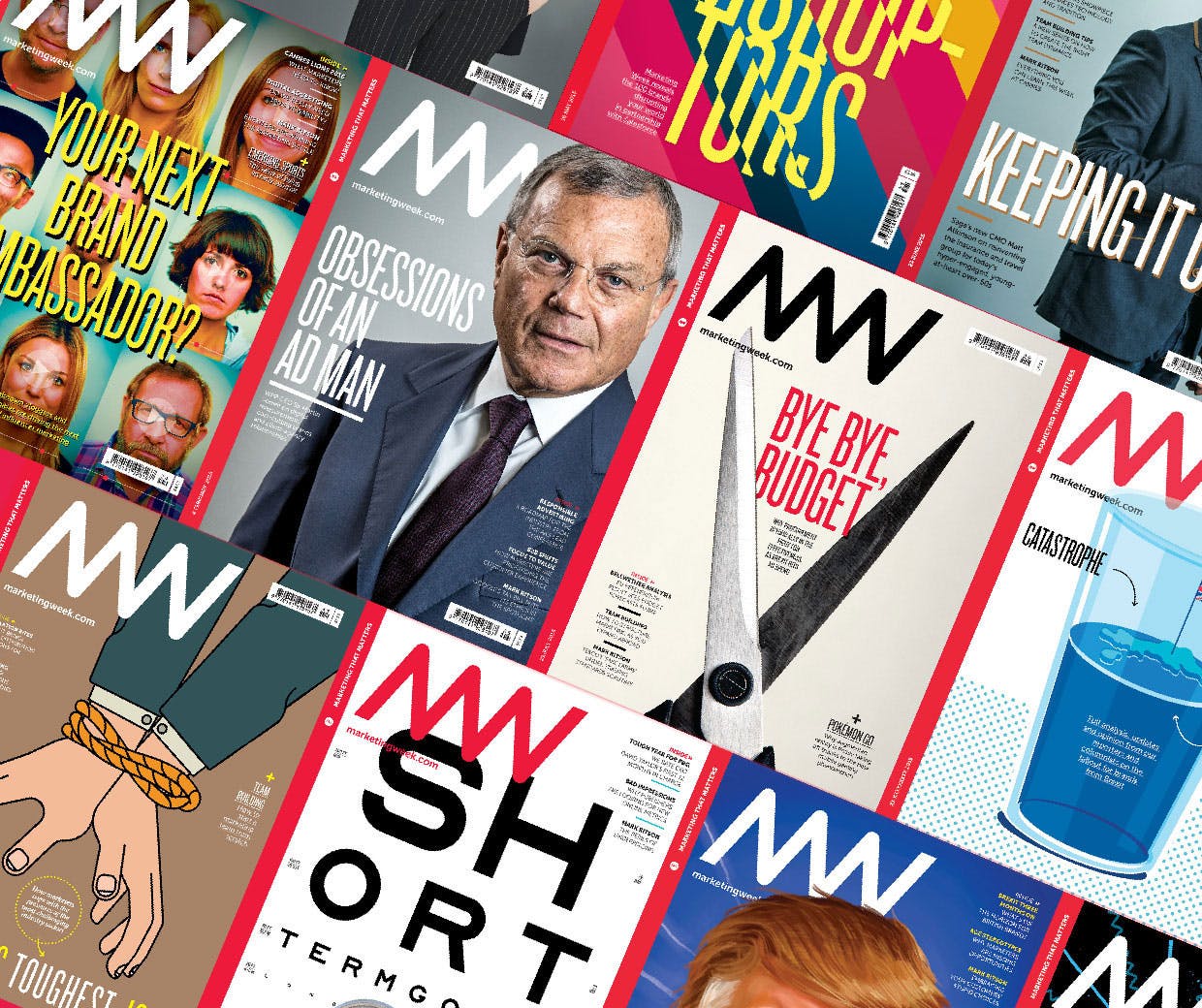 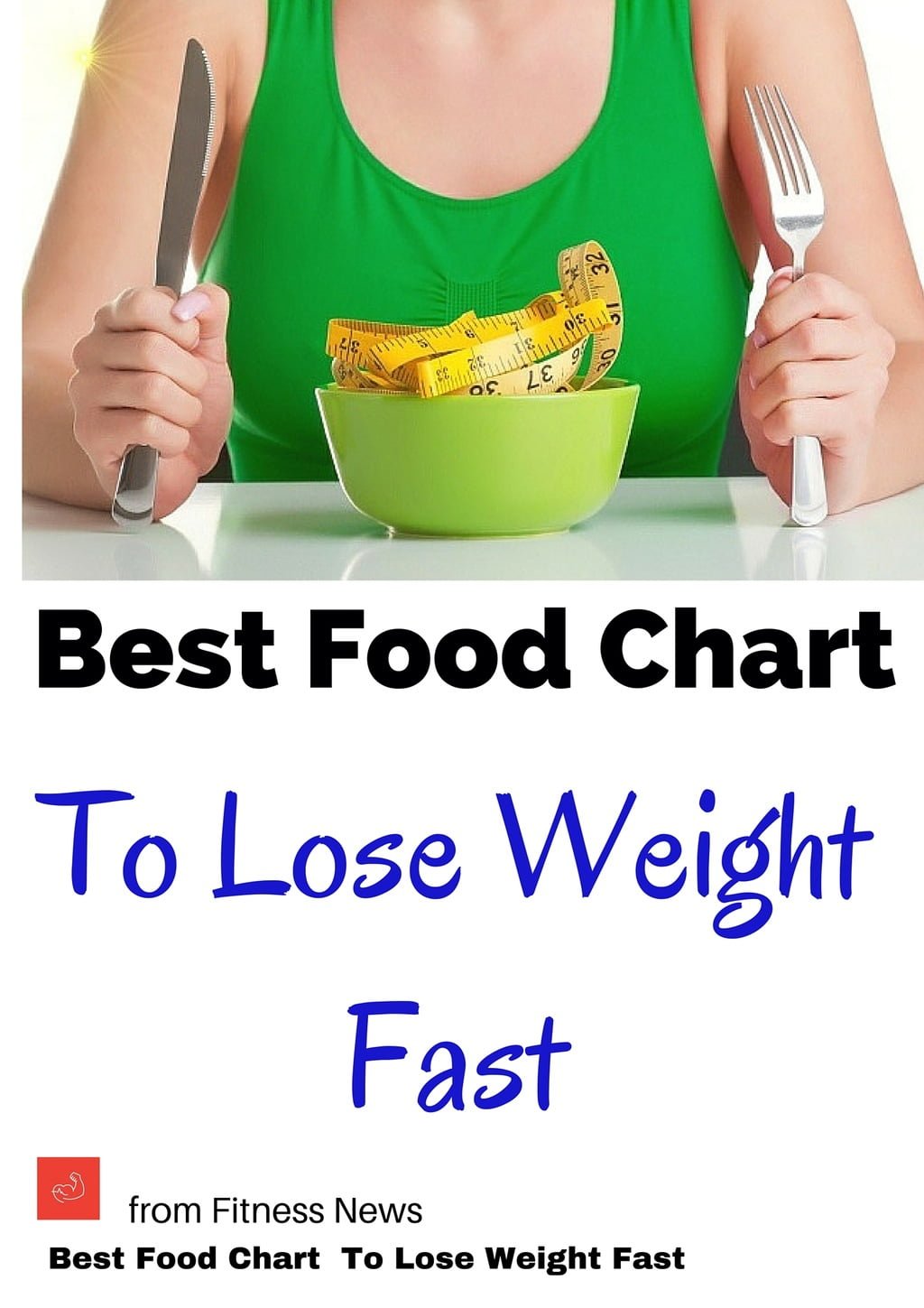