Thousands of people have marched across Dublin and 20 other world cities to protest against Ireland’s strict abortion laws. Protesters are calling for a referendum to repeal the laws in the stringently Catholic country. Across Twitter #repealthe8th hashtag was popular among supporters, referring to the 8th amendment of the Irish constitution that forbids abortion. Abortion is only legal in Ireland if the mother’s life is at risk.
Demonstrations brought traffic to a standstill in DublinImage copyright Reuters 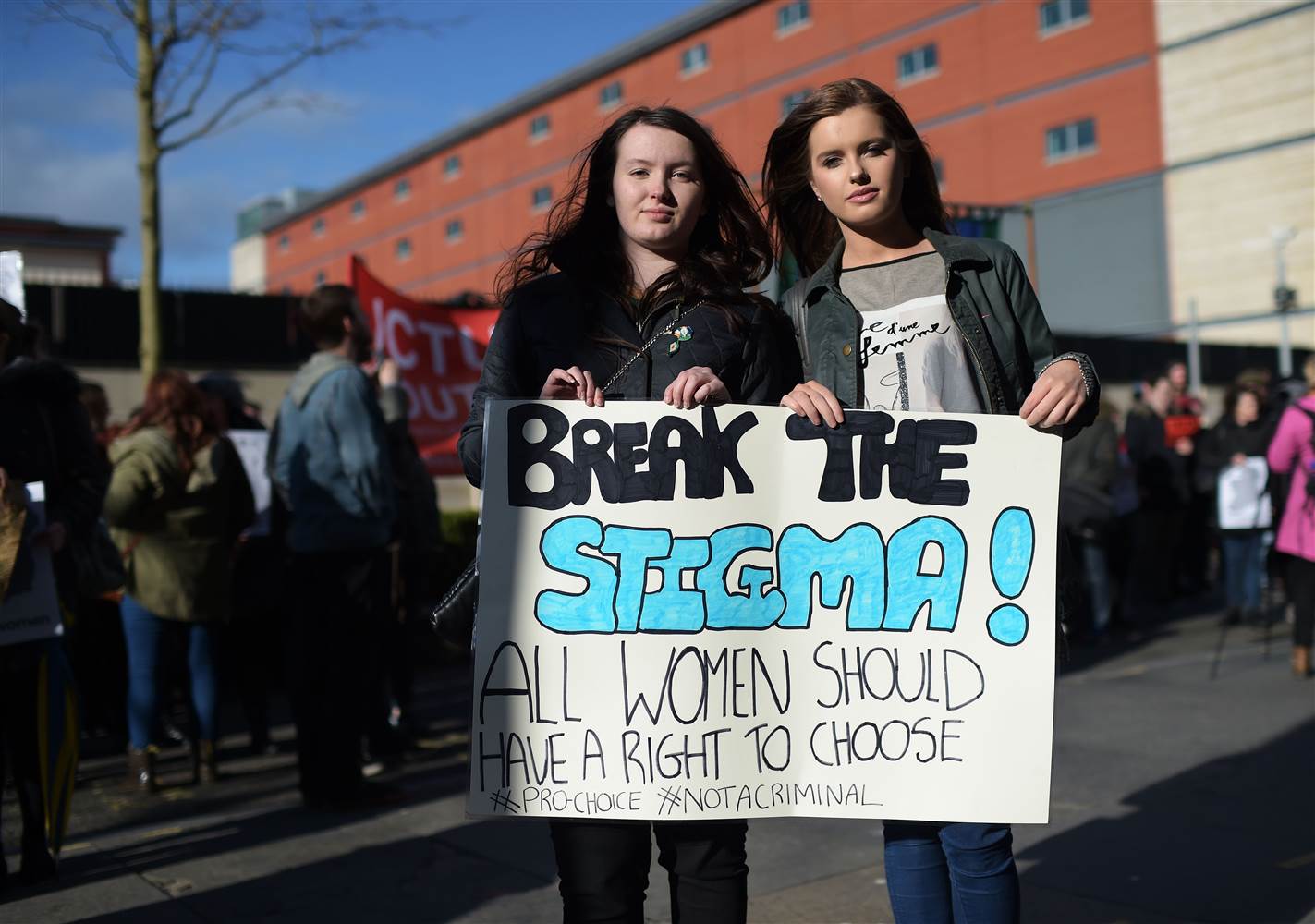 Demonstrations brought traffic to a standstill in Dublin.

Marching in the rain, protesters in Dublin chanted, “My body, my choice.” Sal Roche, a 42-year-old dance teacher participating in the march, told Reuters news agency: “It’s a woman’s right to choose, and it is ridiculous to say that anybody else, the state or the Church, has the right to tell that woman what happens to her body.” The Irish diaspora organized support for the movement across world cities, including Berlin, Melbourne, and London.
Irish comedian Graham Linehan tweeted in support of the demonstrations.