Few can deny that 2009 was the year filled with rather a doom and gloomy news. In fact, I believe the business world and Wall Street, along with most US citizens, were happy to see 2009 go. When all the news is good, investors and consumers should not be so joyous and euphoric, but rather consider the reality that everyone thinks the stock market will keep going up forever; that’s about the time it starts to crash. 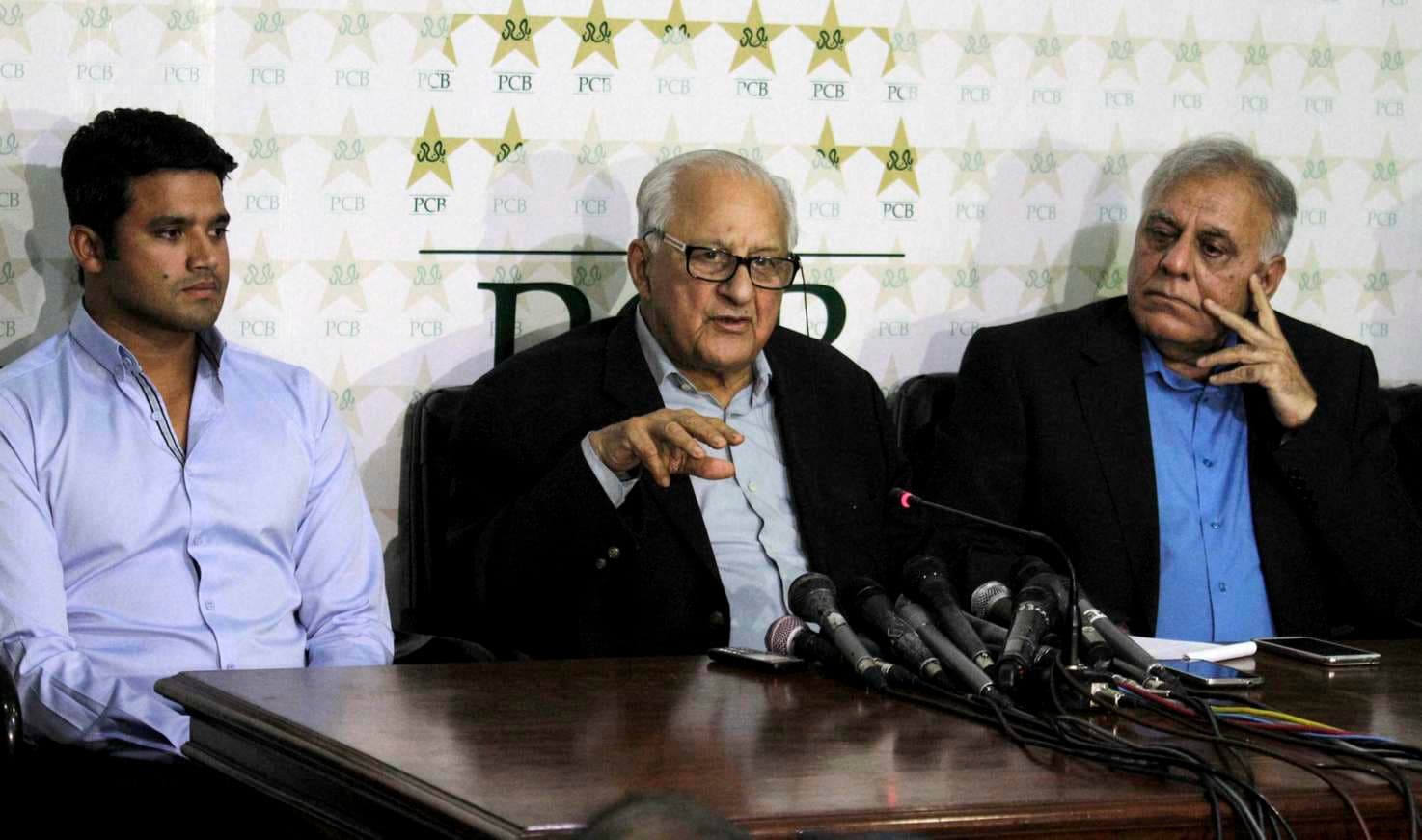 For instance, when Silicon Valley got completely out of control and everyone thought the dot-com was the new utopian age, the bubble burst. And about the time that everyone started buying real estate in a feeding frenzy at the top of the market with no money down, thinking they were going to make millions of dollars flipping houses, the whole thing came tumbling down; it’s like a child tipped over the checkerboard game.

This is why I was rather optimistic when I noted that in the last couple weeks of 2009 – there were mixed news reports, some predicting a second coming or double-dip, while others were completely bullish. It’s easy to say in hindsight what would have seemed obvious back then, but that’s not really the case, and I’d like to go through some of the news events towards the end of 2009, the last couple of weeks, and explains some thoughts on some of these major headlines.

British Airways cabin crew unions are threatening a 12-day walkout over Christmas, which didn’t happen. Of course, it did happen around March 20, 2010, and it sent BA’s stock into the sinkhole temporarily. The airline industry has had a rough go of it, and it hardly matters which airline or part of the world. Oh sure, there have been one or two success stories in all this, but clearly, no one has broken the speed record. Nevertheless, some airline stocks have soared off the bottom as profits climb off the bottom of the recession, you know, like Ford and the Bank Stocks.

Also, in the last few weeks of 2009, Vice president Joe Biden said major innovation, green initiatives, will create jobs during his speaking tour, claiming the stimulus worked; and cited many jobs created and many more, or quite a few more to follow. This is a positive spin on the economy from an administration that warned us of a double-dip if we didn’t stimulate and push up the economy.

, As I said, mixed economic indicators are better than all one-sided and the big fake-out, catching businesses, investors, and job seekers off-guard. The US dollar slightly boosted, oil was flat, gold was down, and Asian markets were also down. In fact, during this period, I noted a headline stating that: “Congress is considering passing a bill which would require cable companies not to raise the volume during advertisements.” Well, if that’s all Congress has to worry about, that too is a good thing, as it means less meddling in important matters, less change means more stability and happier markets.

If you will recall, North Korea’s currency was crashing, and they were calling for strict curfews and considering revaluating their currency. This means economic sanctions and future efforts are working to negotiate favorably for a “No-Nuke” deal, again, less bad news, more stability in foreign affairs, trade, and global economic conditions. Of course, there was some negative news from next door; Mexico’s debt was downgraded just above junk status from BBB+ to BBB, which is not good for us or Mexico. On the economic climate talk front, we saw poorer nations joining in at Copenhagen to push the rich nations to give them money for the global warming damages they caused (supposedly);. In comparison, this kept many smaller nations engaged on climate issues; it was one of those not-so-good stories, divisive and problematic. That’s okay; we’ll take the good with the bad.

During this time, we also noted that Homebuilder’s confidence level was slightly lower, but about what was expected. And this is good, as there were few doom and gloom predictions from economic experts in the sector, calling for another avalanche of challenges in real estate. In fact, one good piece of news was that the City Center in Las Vegas and the new casino were opening in the last week of 2009. – ARIA Casino – an $8.5 billion project; imagine that. One of the worst economically slammed areas is opening a new giant casino?

That’s a good start to 2010. On the consumer front, we noted that Best Buy beats earnings estimate in the third quarter of 2009, which was not expected. According to the national retail Association in a report on auto sales, extended warranty purchases were up 10% in Q3 and Q4 of 2009. Christmas sales were basically flat, but not down, which was good news, excellent news, signaling that 2010 would be a rebuilding year instead of a disaster.

Why is all this important, you ask?

Simple, because all good news is bad, and all bad news is scary. So, some good and some bad means that things are moving along as they should in all the chaos and sector rotations. Please consider this before your mind falls victim to the naysayers and doom and gloom catastrophe crowd.

Lance Winslow is a retired Founder of a Nationwide Franchise Chain and now runs the Online Think Tank. Lance Winslow believes that you must constantly stay abreast of what’s happening if you are building a business or a home; http://www.wallawallacontractors.com.

Note: All of Lance Winslow’s articles are written by him, not by Automated Software, any Computer Program, or Artificially Intelligent Software. None of his articles are outsourced, PLR Content, or written by ghostwriters.