Pakistan’s months-long efforts to internationalize the Kashmir issue at the United Nations (U.N.) have not found any resonance with nations at the world body focused on combating the growing scourge of terrorism, a top Indian diplomat has said. India’s Permanent Representative to the U.N., Syed Akbaruddin, said that what was finding resonance among the international community is the terror threat that India is facing and not what Mr. Sharif focussed on in his speech — the issue of Kashmir. 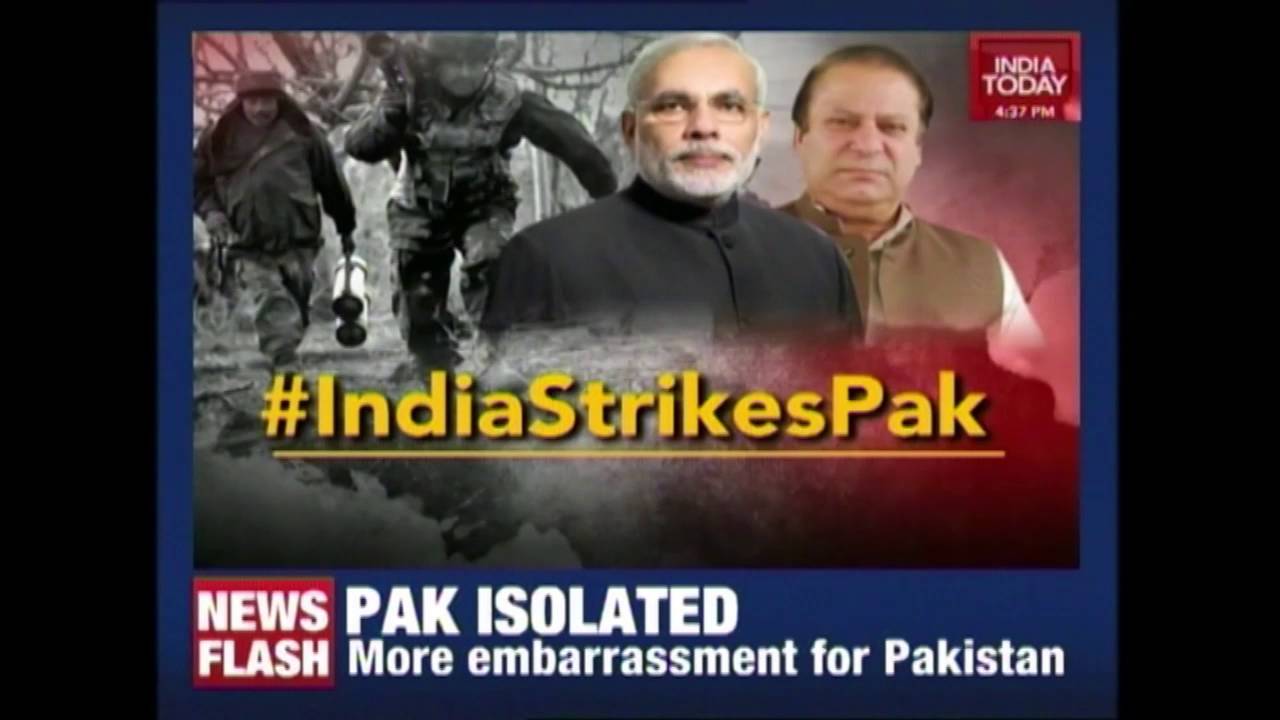 Contents Summary show
It is a problem of 130 countries.
Rather, India is the victim.
Akbar’s meeting with CELAC

“If 131 nations have spoken in the General Debate so far, 130 have not referred to the primary issue that Pakistan has raised. So what does that mean,” he told reporters on Friday. Mr. Akbaruddin said: “90 per cent of the countries that have spoken at the high-level week of the 71st U.N. General Assembly session have stressed that terrorism is a primary concern for them, adding that India is gratified by the support it is getting with countries increasingly standing up and voicing their support to deal with the menace of terrorism.”

Rather, India is the victim.

Mr. Akbaruddin pointed out that in the plethora of bilateral meetings and multilateral engagements that Minister of State for External Affairs M.J. Akbar held on the sidelines of the General Assembly session, “there was resonance” of India being a victim of terrorism and of solidarity with it. “The resonance of India being a victim of terrorism, India tackling terrorism diligently has gone way beyond distance. In all bilateral meetings, inche said leading with Sri Lanka; there has been resonance and immediate response” on the attack my base in Uri, he said.

Citing the example of Mr. Akbar’s meeting with leaders of the Community of Latin American and Caribbean States (CELAC), bloc geographically far from India, the envoy said the participants in that meeting expressed their solidarity with India over the Uri attack and voiced concern over the rise of terrorism. He said during the meeting of SAARC Foreign Ministers, Mr. Akbar raised the issue of terrorism and how India was countering that. The Minister thanked all those who expressed support and condolences to India on the tragic Uri incident. Sartaj Aziz, Adviser to the Pakistan Prime Minister on Foreign Affairs, had attended the SAARC meeting. When asked if the Ministers from India and Pakistan had any exchange at the meeting, Mr. Akbaruddin said the meeting was a luncheon and “they were all at the table.”