Today, alongside the rocky iOS 10 rollout, Watch OS 3 was released. This new version of the software brings a laundry list of new features to the Apple Watch, such as the new Application dock, Control Center replacing Glances, an SOS mode, and much more. Another standout feature found in Watch OS 3 is Auto Unlock, which unlocks your Mac when you’re close to it. 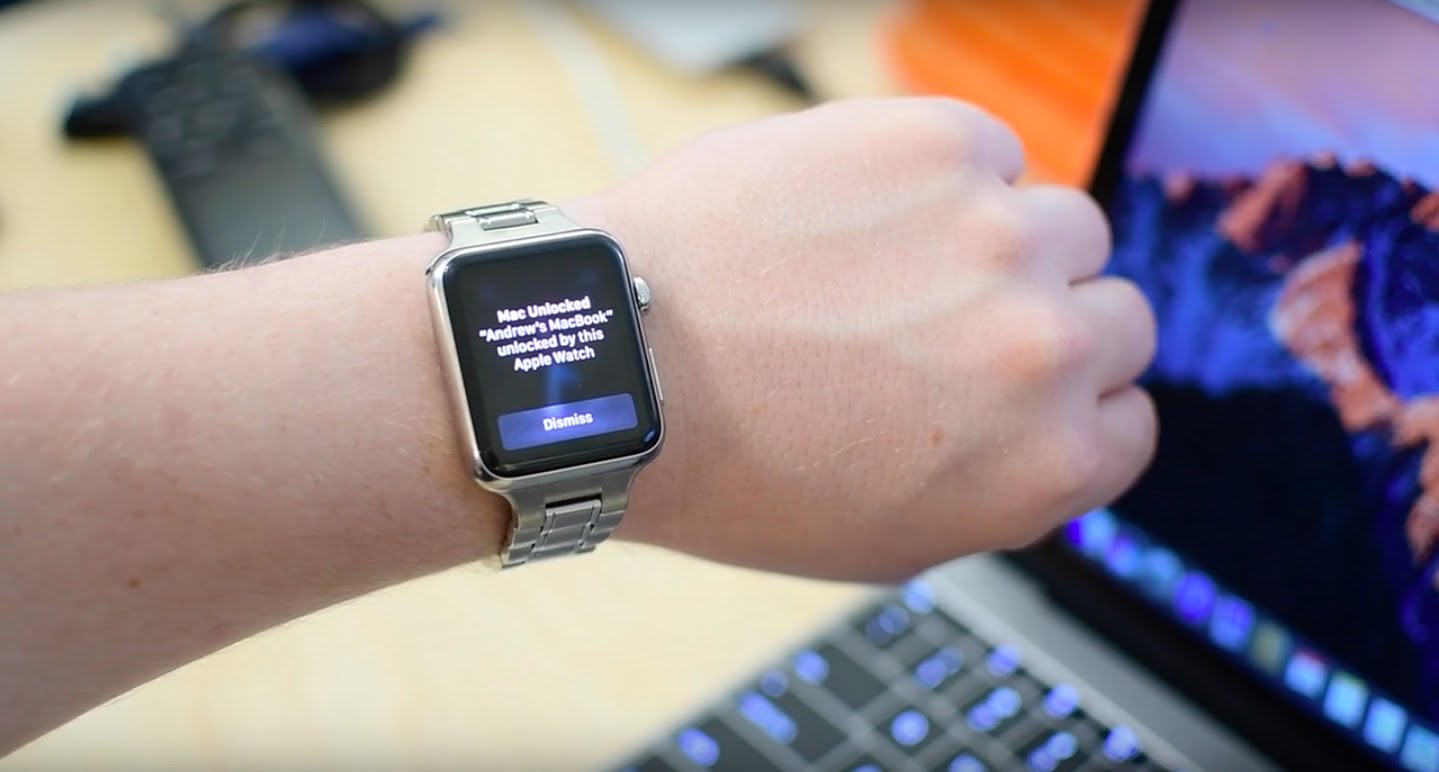 A new-ish Mac. Auto Unlock only works with Macs from 2013 and newer. Earlier Macs lack Bluetooth 4.0, which is required for Auto Unlock to work. You will also need to have MacOS Sierra installed.

A Mac running macOS Sierra. The public release date for the Sierra update is September 20, but if you can’t wait until then, you can download the beta from beta.apple.com/profile. All it requires is a free developer account. It will give you a redemption code to use in the Mac App Store, where you can download and install the beta.

An Apple Watch running watchOS 3. Your Apple Watch will need to be updated to watchOS 3 and secured with a passcode. To setup, a passcode, open the Watch app on iOS and select Passcode under Watch. Tap Turn Passcode On and, on your Apple Watch, enter a four-digit code. Enter the same code once more to confirm.