The source’s veracity is uncertain, but there’s been increasing mutterings about the Nintendo NX’s hotly-anticipated public reveal. Unlike Sony or Microsoft’s recent announcements, the NX isn’t intended to be an “upgrade” on the Wii U – it’ll stand alone, basically, as the first (and maybe only?) next-gen console. Not like anybody knows what the hell quite wacky control scheme Nintendo’s going to equip with it this time, not after two straight generations of motion sensors and controller-monitors gaming. But we might know soon. , the company’s employees are crunching hard to get ready. 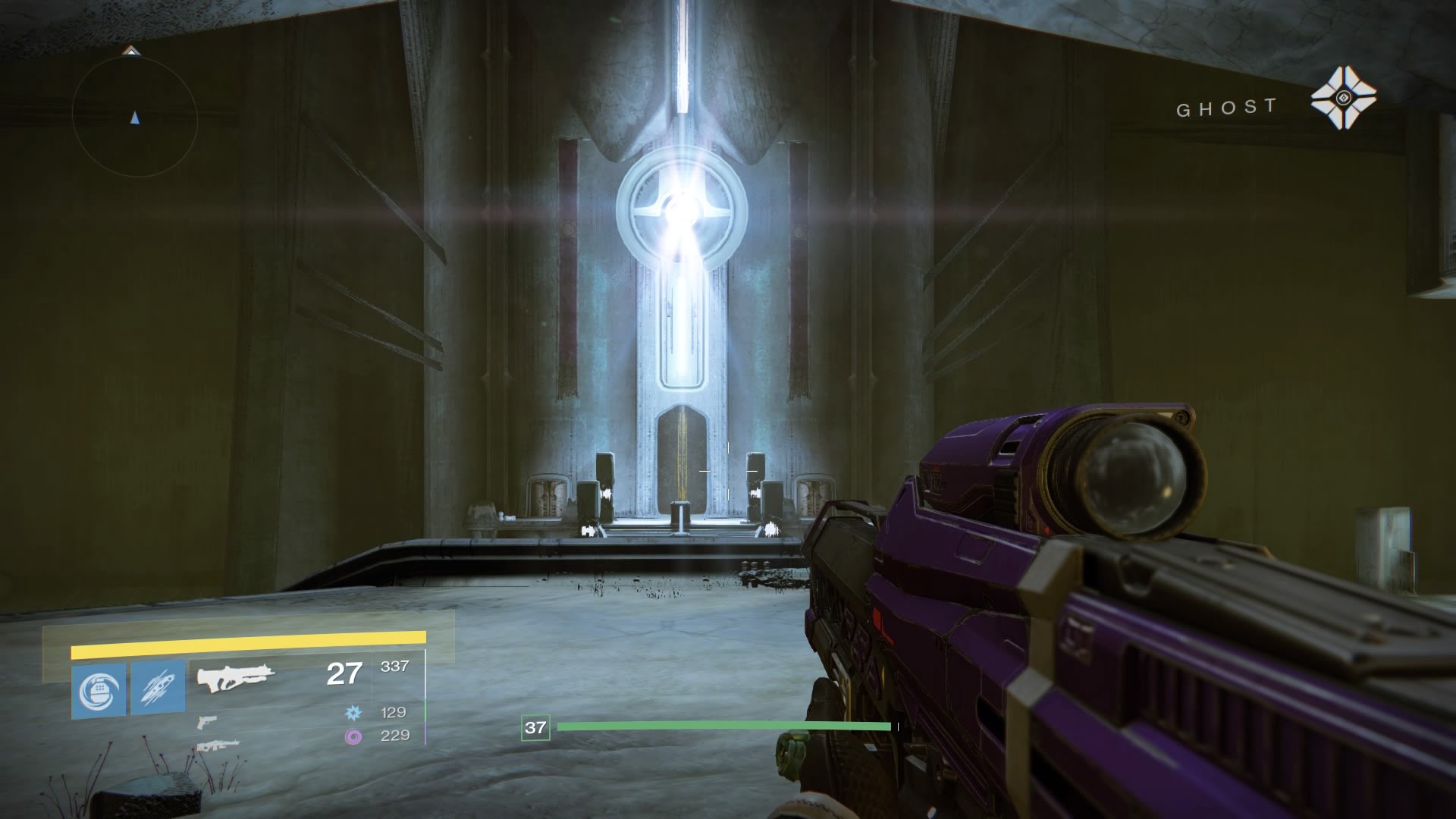 The development support team is totally dying because they are still not ready with full English documentation. Most of it is still in Japanese ^^ I also had this happen on Wii and 3DS… It just takes time… but right now, it seems as if Japan still doesn’t have something really finished stress stress stress stress stress The fact of the Nintendo NX’s existence is no secret. It is, after all, the grand prize of ESL’s competitive Splatoon circuit. And as mentioned by Gamer Splash!, it’s rare for consoles not to get some sort of announcement at least half a year before its intended release (in the case of the NX: March 2017).