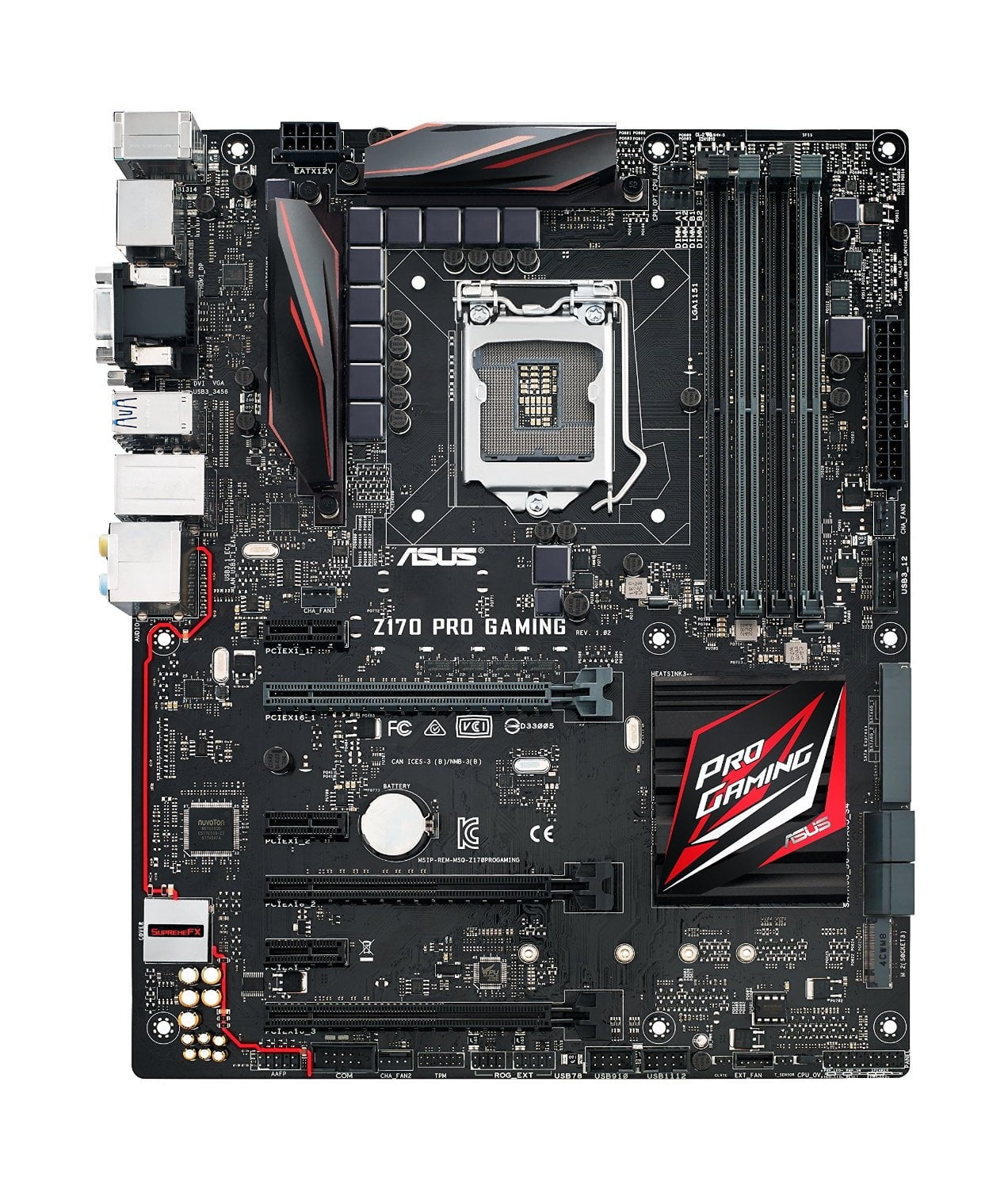 How to choose your components?

The Central Processing Unit (CPU) is one of all computer systems’ most important core components. The CPU is a portion of the system that carries out the instructions of a computer program. In simple terms, it could describe as the brains of the computer. The performance of your games and other applications will depend on this microprocessor.

Choosing the best Central Processing Unit (CPU) for your gaming computer can be a hard decision to make. Picking the latest, fastest, or most expensive processor on the market won’t always result in the right CPU for your particular system. Some processors are designed to work with specific motherboards. Thus the CPU type limits the motherboard type you can use.

For a gaming computer, you will really need a powerful CPU for it to performing superbly. Luckily these CPUs are supplied by Intel and AMD (Advanced Micro Devices) at an affordable price. Intel has the Core i7 and Core i5 processor models. Currently, these models are the most popular ones used for gaming purposes, which are mostly recommended for gaming computers. AMD, on the other hand, has the Athlon and Phenom series. If you want to go AMD, you can try the most recommended Phenom X4 series.

Before buying, check whether your selected motherboard can support your chosen CPU. First, a motherboard will generally support one type of processor only. Different CPUs have different connectors that physically vary with one another; make sure that your CPU plug is suitable for your motherboard connector. Second, motherboards have a certain speed limitation depending on the processor model. The maximum processor speed allowed by the motherboard will be quoted in the motherboard specifications. Third, motherboards are the ones that can dictate the type and amount of RAM you can have. You would want to have either DDR SDRAM or RDRAM is a gaming computer, at least 1G worth. So ensure that your motherboard can support this type and amount of memory. Here are some examples of well-known motherboards manufacturers where you can browse for your perfect gaming motherboard: ASUS, ABIT, MSI, XFX, EVGA, Intel, and Gigabyte.

The hard drive is the computer component responsible for storing your files and programs. When buying a hard drive for your gaming computer, consider these three main features: speed, size, and interface type. [Speed] Basically, the faster the hard drive spins, the faster you can access and transfer your data. Currently, the best hard drives in the market can have a speed of around 7200rpm (rounds per minute). In a gaming computer, you don’t want anything less than this; else, it will cause delays between reading and writing data. Faster hard drives that reach speeds of 10,000rpm and 15,000rpm are available in the market at a higher price. A 7200rpm hard drive is already enough for your gaming computer, but if you can shell out more money, you can opt for these faster hard drives. [Size] Hard drives come in different sizes, ranging from 80GB to 500GB and more. It is always recommended that you purchase the largest hard drive you can afford for your gaming computer. This will allow you to store lots and lots of software and data (including games).