In the early days of gaming consoles, there weren’t too many questions asked. Kids patiently awaited the next day on the calendar that involved receiving presents and hoped that the release of the newest system or game would coincide with that date. It seemed like every few years, gaming consoles improved exponentially, and it blew our minds. There wasn’t a discussion about how consoles kept getting so much better than the last; we just knew that the newest Mario Bros. game was super-awesome to play during a sleepover. 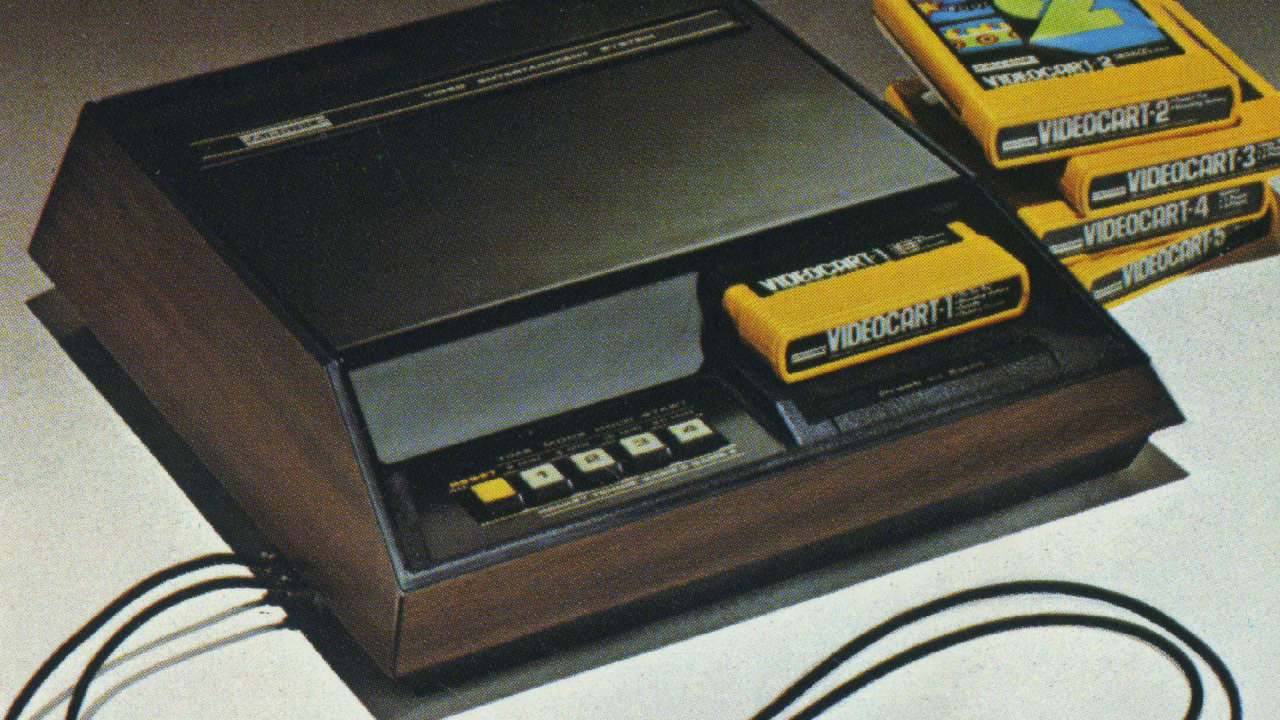 Now that we are older, we’re starting to learn what was inside those cartridge games.

A video uploaded by YouTube user The 8-Bit Guy takes us beneath the ROM cartridges we never dared crack open and into the technology that made them rapidly innovate. The video features a look at how cartridges revolutionized the gaming world by allowing systems to expand their RAM, thus making the graphics and sound that much better than before. Sometimes companies would even add RAM that they weren’t capable of using right away but knew at some point would be useful. The additional hardware space blew magnetic tape games out of the water and moved the gaming world toward what it resembles today.

Possibly the most shocking revelation in this video, however, is the debunking of the theory that blowing on your cartridge game actually did something. Besides the variations from system to system in America, the original NES system had a Japanese Famicom version. Thanks to the added space, the 8-Bit Guy shows had a massive audio advantage due to an expanded sound chip the creators could add. It really wasn’t helping at all. Instead, The 8-Bit Guy says we should have opened up the games and soaking the chips in vinegar. We’ll take his word for it.