As we prepare for the Graet Gossip coming wave of next-generation systems, we should be anticipating improvements on all the good things we associate with the current crop of systems. Moving forward, we expect: better graphics, faster processors, more engaging games, you get the idea. But not everything that we’re anticipating will be a progressive movement for gaming.

At least, as far as Sony and Microsoft are concerned, you can wave goodbye to playing used games on their systems. Although these are just rumors at this point, it wouldn’t be surprising if they came to fruition. It’s very plausible, especially when considering that several game publishers have already fired shots at the used game market. 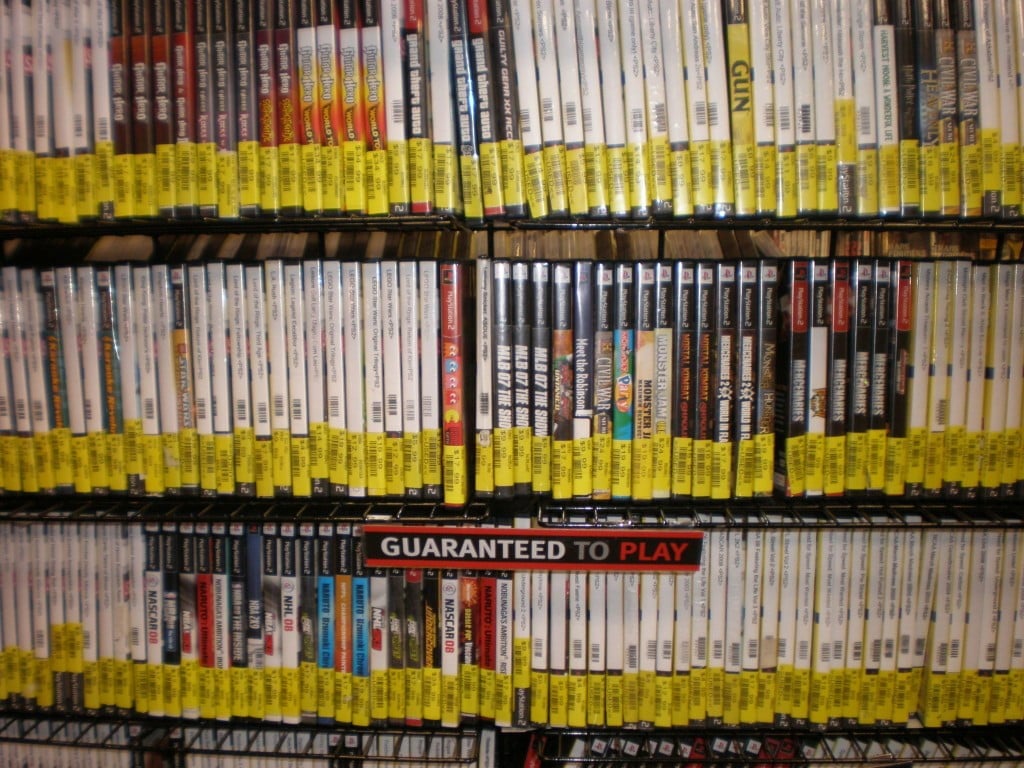 Most notable is Electronic Arts(EA), which became the first publisher to institute charging gamers who bought used games a fee to access codes that come with the game. To elaborate, Downloadable Content(DLC) codes are included with new copies of a particular game, and only with those codes can that content be accessed. EA expanded its project to include playing used games online. gamers would now have to pay $10, in addition to the cost of the used game that they purchased, to have access to the online components of their game. Ubisoft has since followed suit, requiring an online pass for its games as well. You can identify the games which require an online pass as they bear the “Uplay Passport” logo on the box.

Ubisoft decided they’d take things a step further and implement Digital Rights Management, a practice more often associated with DVD or CD anti-piracy efforts. Assassins Creed 2 was the first game to be affected by this practice. To play the PC version of Assassins Creed 2, gamers must create an account with Ubisoft and remain logged into that account to play the game. This means that if you lose your internet connection, the game will automatically pause and try to re-establish the connection. However, if you’re unfortunate enough to be unable to reconnect to the internet, you’ll have to continue from your last saved game, losing any progress you may have made since then. This will be the case for all of Ubisoft’s PC titles, regardless of one playing single-player or multi-player. While Digital Rights Management has been used to combat DVD and CD piracy for quite some time now, this will mark the first time it’s been used for a video game. In light of Ubisoft’s implementation of DRM, Matthew Humphries of Geek.com cautions that it’s feasible that eventually, even console games will require online registration to play them.

So what’s the reason for all of this? According to Denis Dyack, the head of Silicon Knights, the sale of used games is cannibalizing the profit of the primary game market. He also claims that the used game market is somehow causing the price of new games to rise. His proposed solution is to move away from physical disks and embrace digital distribution. Essentially he’d like to see services like Steam or EA’s Origin replace traditional hard copies. There are even rumors that the X-Box 720 will embrace the exclusive use of digital downloads and not use disks. Whether Microsoft will actually follow through with that plan remains to be seen.