This situation reflected the India of yesteryears. Economic reforms and deregulation have transformed that scene. The automobile industry has written a new inspirational tale. It is a tale of exciting multiplicity, unparalleled growth, and amusing consumer experience – all within a few years. India has already become one of the fastest-growing automobile markets in the world. This is a tribute to leaders and managers in the industry and, equally, to policy planners. The automobile industry has the opportunity to go beyond this remarkable achievement. It is standing on the doorsteps of a quantum leap.

The Indian automobile industry is going through a technological change. Each firm is changing its processes and technologies to maintain its competitive advantage and provide customers with optimized products and services. Starting from the two-wheelers, trucks, and tractors to multi-utility vehicles, commercial vehicles, and luxury vehicles, the Indian automobile industry has achieved splendid achievement in recent years. The opportunity is staring in your face. It comes only once. If you miss it, you will not get it again.” 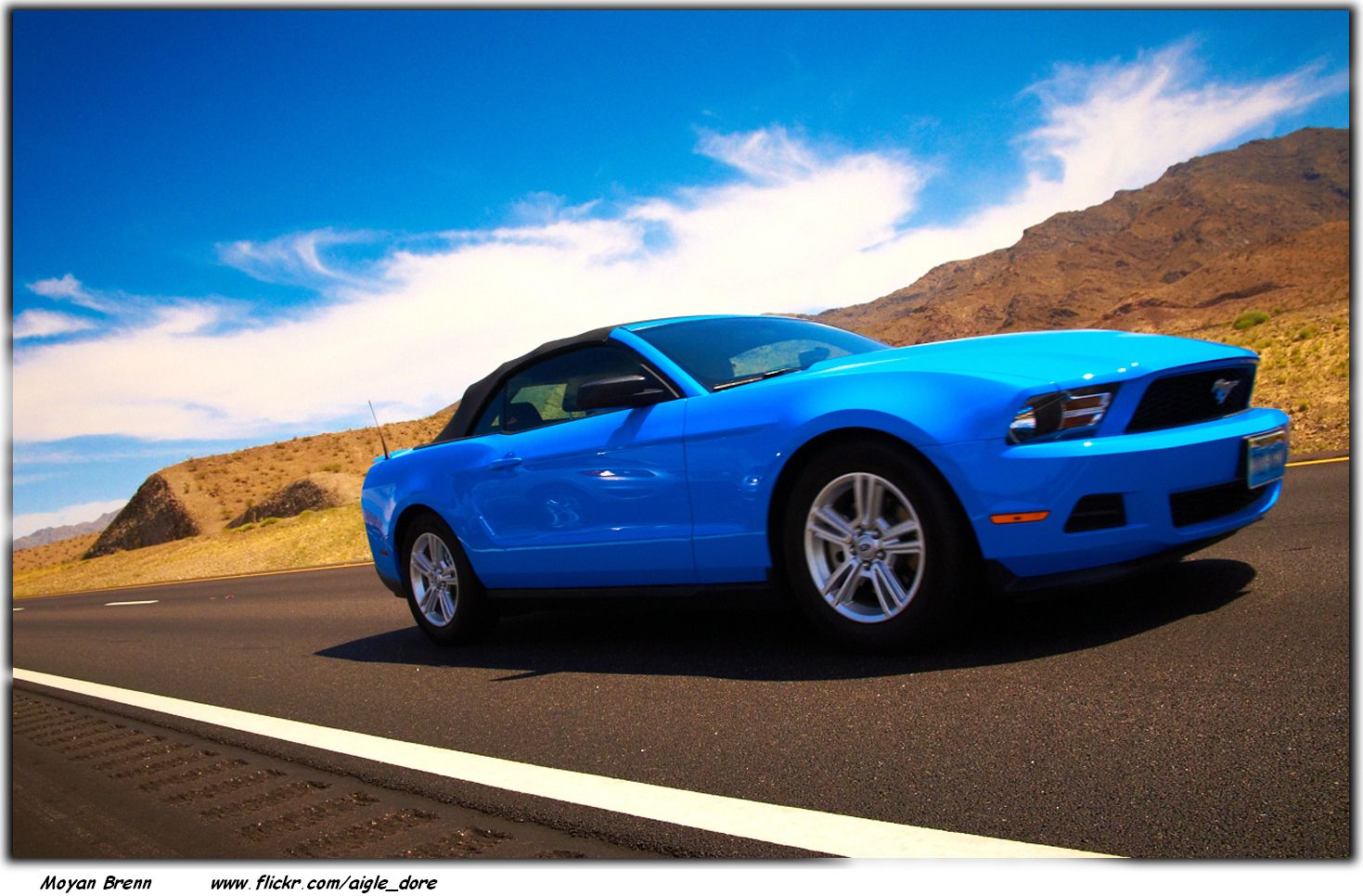 On the canvas of the Indian economy, the auto industry maintains a high-flying place. Due to its deep frontward and rearward linkages with several key segments of the economy, the automobile industry has a strong multiplier effect. It is capable of being the driver of economic growth. A sound transportation system plays an essential role in the country’s rapid economic and industrial development. The well-developed Indian automotive industry skillfully fulfills this catalytic role by producing a wide variety of vehicles: passenger cars, light, medium, and heavy commercial vehicles, multi-utility vehicles such as jeeps, scooters, motorcycles, mopeds, three-wheelers, tractors, etc. The automotive sector is one of the core industries of the Indian economy, whose prospect reflects the country’s economic resilience. Continuous economic liberalization over the years by India’s government has made India one of the prime business destinations for many global automotive players. The automotive sector in India is growing at around 18 percent per annum.

“The auto industry is just a multiplier, a driver for employment, for investment, for technology.”
The Indian automotive industry started its new journey from 1991 with delicensing the sector and subsequent opening up for 100 percent FDI through automatic route. Since then, almost all the global majors have set up their facilities in India, taking vehicles from 2 million in 1991 to 9.7 million in 2006 (nearly 7 percent of global automobiles production and 2.4 percent of four-wheeler production).

The cumulative annual growth rate of production of the automotive industry from the year 2000-2001 to 2005-2006 was 17 percent. The cumulative annual growth rate of exports during 2000-01 to 2005-06 was 32.92 percent. The production of the automotive industry is expected to achieve a growth rate of over 20 percent in 2006-07 and about 15 percent in 2007-08. The export during the same period is expected to grow over 20 percent. The automobile sector has been contributing its share to the shining economic performance of India.

The recent years. With the Indian middle class earning higher per capita income, more people can own private vehicles, including cars and two-wheelers. Product movements and handled services have boosted the sales of medium and sized commercial vehicles for passenger and goods transport. Side by side with fresh vehicle sales growth, the automotive components sector has witnessed big growth. The domestic auto components consumption has crossed rupees 9000 crores and an export of one-half size of this figure.

India is at the peak of the Foreign Direct Investment wave. FDI flows into India trebled from $6 billion in 2004-05 to $19 billion in 2006-07 and is expected to quadruple to $25 billion in 2007-08. AT Kearney’s FDI Confidence Index 2006, India is the second most attractive FDI destination after China, pushing the US to the third position. It is commonly believed that soon India will catch up with China. With rising wages and high land prices in the eastern regions, China may be losing its edge as a low-cost manufacturing hub. This may also happen as China attempts to cool the economy and its protectionism measures eclipsing the Middle Kingdom’s attractiveness. India seems to be a natural choice.

In services sectors, the lead players are the US, Singapore, and the UK. During 2000-2005, the total investment from these three countries accounted for about 40 percent of the FDI in the services sector. In automobiles, the key player in Japan. During 2000-2005, Japan accounted for about 41 percent of the total FDI in automobiles, surpassing all its competitors by a big margin.

India’s vast domestic market and the large pool of technically skilled workforce were the magnetism for the foreign investors. Hitherto, known for knowledge-based industries, India is emerging as a powerhouse of conventional manufacturing too. The manufacturing sector in the Index for Industrial Production has grown at an annual rate of over 9 percent over the last three years.

Korean auto-makers think India is a better destination than China. Though China provides a bigger market for automobiles, India offers potential for higher growth. Clearly, manufacturing and service-led growth and increasing consumerization make India one of the most important destinations for FDI.

The bumper-to-bumper traffic of global automobile biggies on the passage to India has finally made government sit up and take notice. To drive greater investments into the sector, the ministry of heavy industries has decided to put together a 10-year mission plan to make India a global hub for the automotive industry.