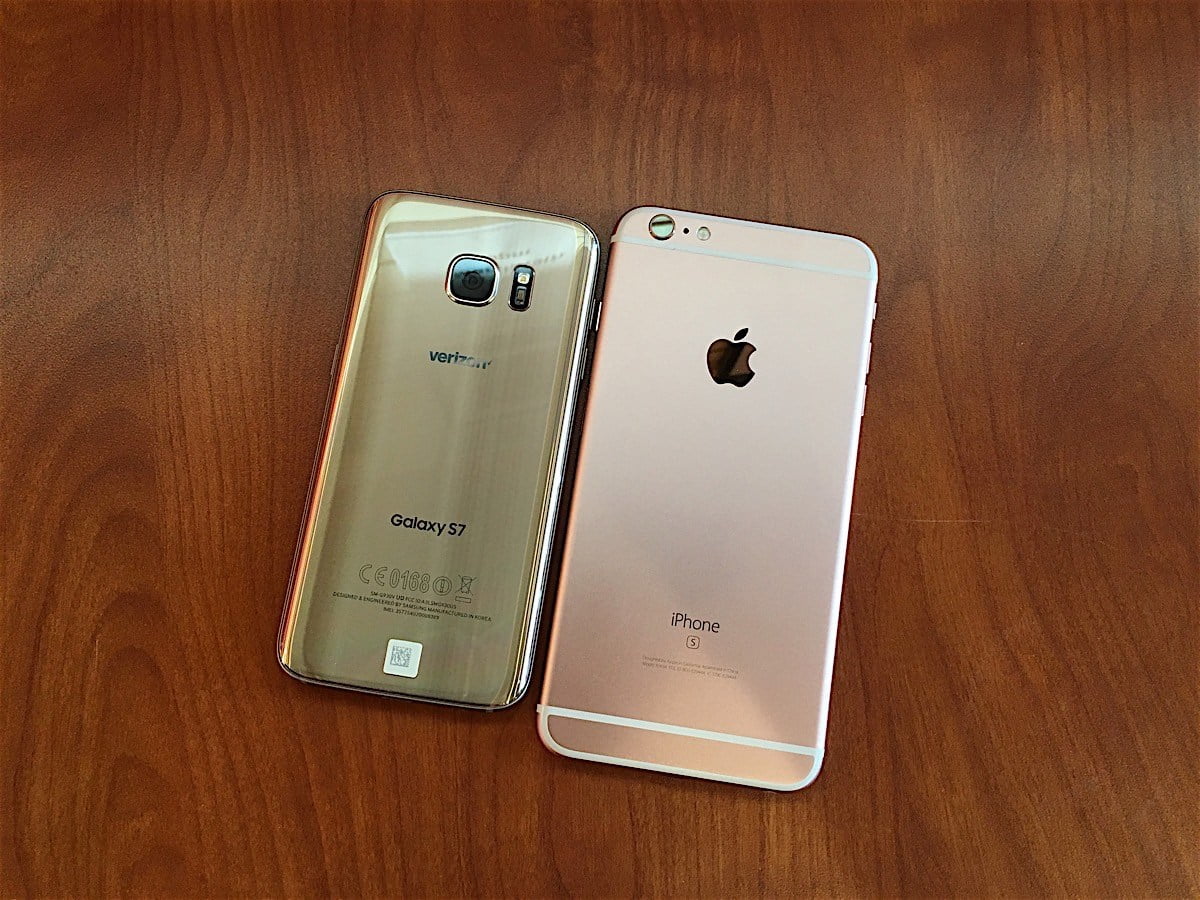 Android OS is in many ways better than Symbian and iOS.

Unlike the iPhone OS, the Android user interface has been continuously developing and improving over the years. With Android 4.0, Google has made the user interface much more innovative and elegant. The prime feature of the OS is navigation buttons, which makes it easier for the user to navigate around the phone. Unlike the iPhone, with only one navigation button (Home Button), Android phones have back, menu, and multitasking buttons, which provides a better user interface, thus making Android more user-friendly.

The Android is faster and better than Symbian and iOS because of the processor speed. The Android works on dual-core processors, which adds a lot of applications with great speed.

When we compare the default browser of the Android with Symbian and iOS, here too, Android wins as other browsers come with complicated algorithms which slow the Internet spread. However, the Android browser comes with visual bookmarks, which are handy and easy to use with a smooth flow of information.

In Symbian OS, you can never change the firmware, but in Android OS, you can change it any time you want and easily install the updates, allowing you to use more applications.

In Android, you can change the screen keyboards the easy way, and apart from this, you can install Gingerbread to Froyo and from Swype to Honeycomb. With one tab, you can choose multiple spelling suggestions and deleting a word or adding. While Symbian and iOS do not come with these customization features of new keyboard installation.

The Android applications come with such a framework that provides all key APIs, including things like accessing the telephony system, sharing and receiving data, and notifications. Symbian and iOS do not provide you a multi-tasking system.

The Android has a much more great fan-base integrated with Google services, while Symbian and iOS do not have such a larger fan-base.

The Android OS works on Linux, which provides large things like virtual memory and power management. The Androids are designed with rich and customizable content, allowing users to go through live application content through interactive widgets. This also helps store more data than Symbian and iOS.

The “Platform Developer Kit” is a brilliant move by Google considering its large manufacturer and partner base. You don’t often think of hardware as something that can be “opened.” Still, the ability to institute the fundamental aspects of Android with one simple kit will make it much easier for hardware companies to start building on new versions of the platform.

Hence Android development has revolutionized the OS systems and applications by providing more wider features than others with a limited user application.

Android developers at TalentsfromIndia possess more than 3 years of valuable experience in Mobile application development utilizing JAVA programming language and other existing systems. At TFI, we deliver high-quality solutions for Android application development by using cutting-edge technologies that the web offers by offering the most superior developers for Android.