This week Apple customers are being treated to both software and hardware updates. Friday is hardware day, with the retail launch of the iPhone 7, 7 Plus, and Apple Watch Series 2. But I’m more interested in the software, with Apple releasing three updated operating systems yesterday. iOS 10 is the star, of course, and not just because the iPhone 7 is an iPhone 6SS in disguise. Hardware’s always been the hero for companies like Apple and Samsung. It is, after all, how they make the bulk of their profits.

Gadgets are the central characters of any tech ad, the products conspicuously placed into A-listers’ hands in your favorite films, and the thing that’s fawned over by Good Morning America hosts. Colossal homages to the newest iPhone and Galaxy S are erected in Times Square each fall and sprawled across giant billboards worldwide. The device is tangible; it’s something we can pin our hopes to, our aspirations. But it’s software that gives the hardware meaning. An axiom that’s never been truer now that all phones are equally smart. 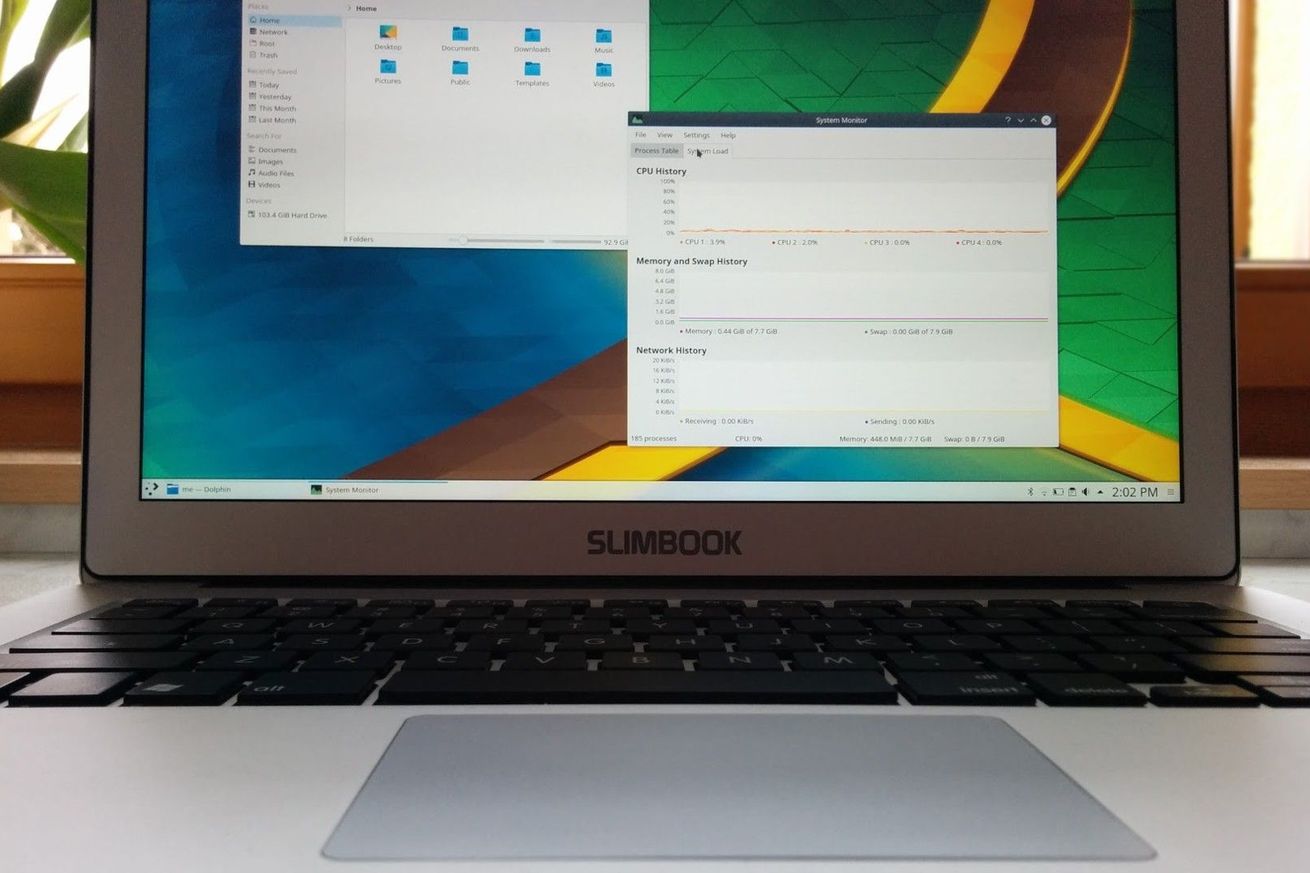 Almost every smartphone launched since the original iPhone in 2007 has been iterative in nature. That’s not a complaint, mind you — it’s how progress progresses. Nine years later, we have higher-precision rectangles with longer-lasting batteries, brighter screens with invisible pixels, sensors out the wazoo, higher-resolution cameras, and much faster processing, memory, storage, radios, and graphics. Each new flagship along the way was just a better version of the device that preceded it, bringing us to a situation of near-parity across every brand.

All these incremental changes add up, naturally. The difference between an iPhone 7 and the first iPhone is vast — the A10 processor in Apple’s latest phone is 120 times faster than the original, making the differences between an iPhone 7 and Galaxy S7 minuscule by comparison. I’d argue that software has evolved much more dramatically than its underlying hardware and has done so in more surprising and interesting ways. As my friend Joanna Stern wrote for The Wall Street Journal, “Big software improvements matter more than incremental hardware changes.”