Microsoft and Sony have finally announced their new, more powerful console revisions. The PS4 Pro and Project Scorpio promises a significant performance bump over their current-gen counterparts, supposedly ushering in the era of 4K console gaming. Although we will see some 4K games, neither console likely has the power to pull off the higher resolution without compromise. We’ve heard this story before. When the Xbox 360 was unveiled at E3 in 2005, it was supposed to play games at a crisp 720p or 1080i. 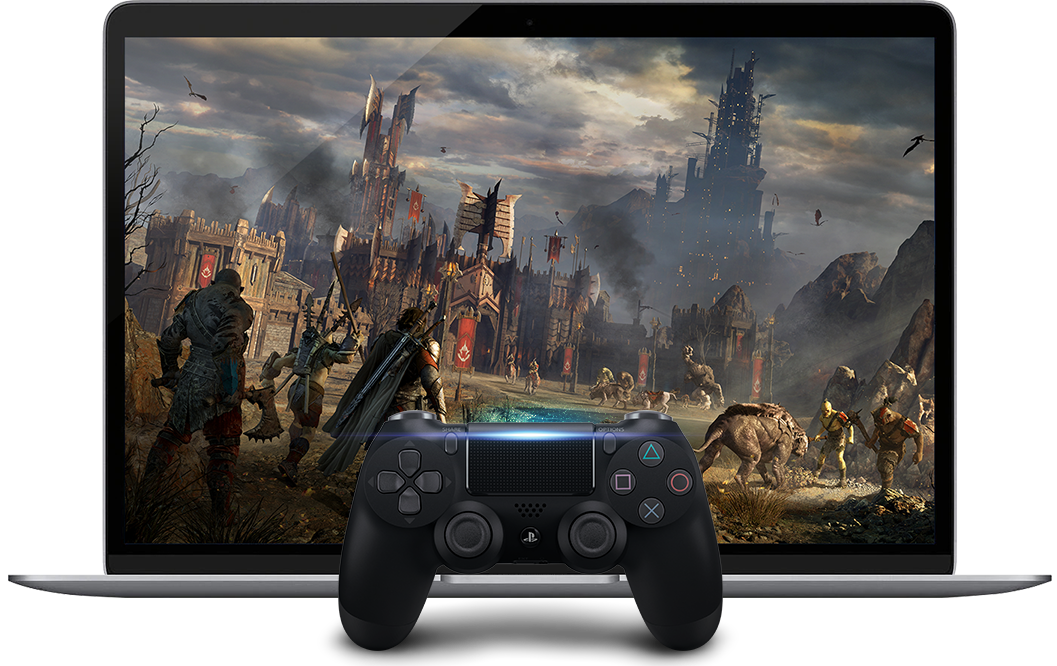 The following year, when Sony announced the PlayStation 3, it showed off Gran Turismo HD running at a native 1080i/60, with the promise of 1080p games to come. For the most part, that didn’t happen. Instead, many Xbox 360 games upscaled just to hit 720p. The significantly more powerful PS3 also stuck mostly to 720p, with a smattering of 1,280 x 1,080 games (which were then processed to stretch out the horizontal resolution). To my memory, the only 1080p game I had on PlayStation 3 was Fifa Street 3 (I make bad life choices). Oh, and Gran Turismo 5: Prologue, let me see my garage (and only my garage) in 1080p.