Caltech simulating the Milky Way galaxy. The simulations help them understand how everything in it developed. Their previous simulations suggest that there are thousands of dwarf galaxies that surround the Milky Way. That includes the Solar System where our planet is found.

The astronomers encountered a problem with this. Contrary to that number, they have only observed around 30 small galaxies. More simulations had to be done to identify the other undocumented galaxies. This led the astronomers to believe that the mistake was in their calculations, according to Engadget. Wetzel, the research leader, explained that they had previously thought the problem was in the faulty understanding of dark matter. But it is the assimilation of supernovae’s effect that caused more accurate results in the recent simulation. 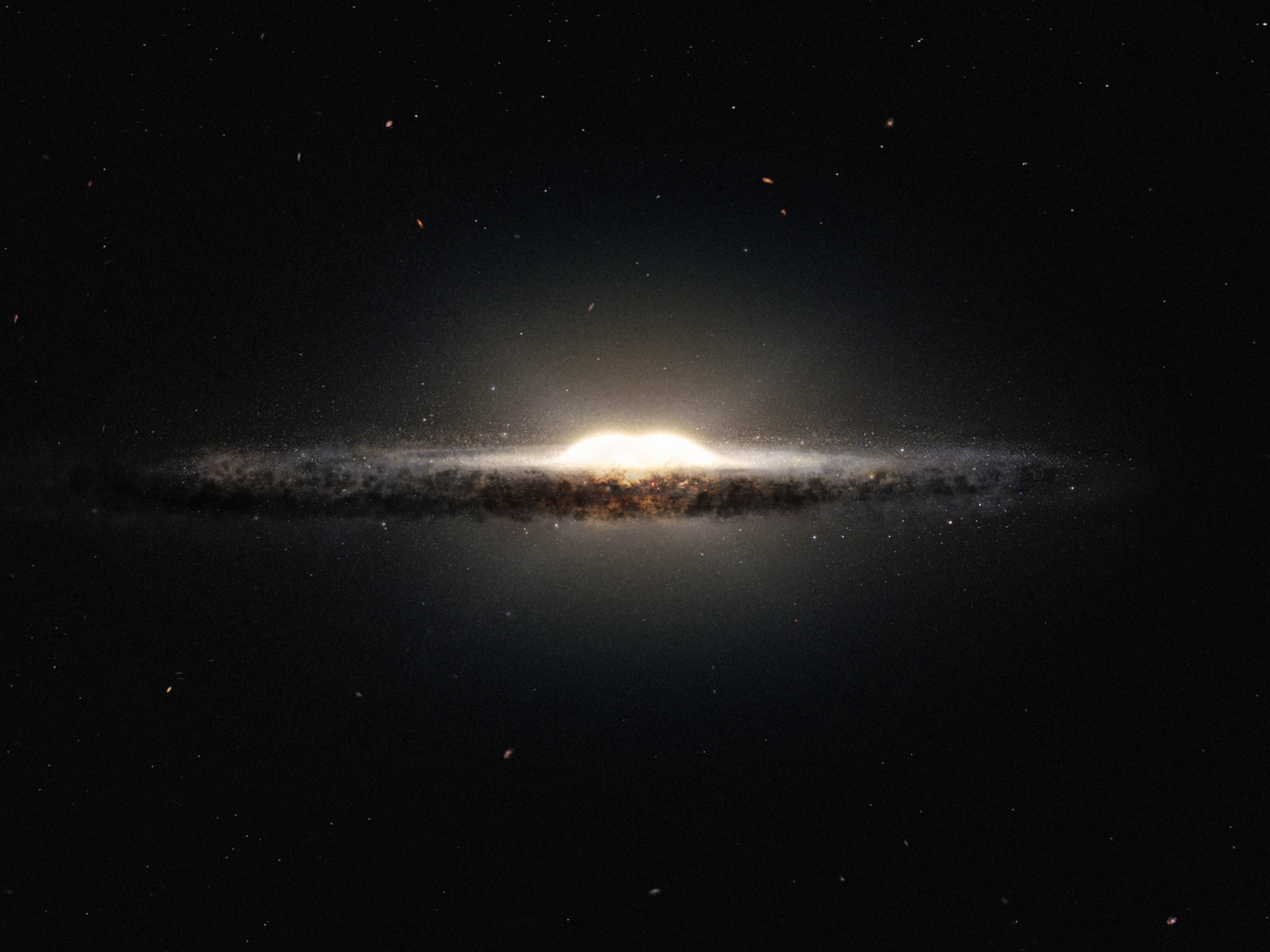 How Did The Recent Simulation Work?

Meticulous formulas of the dramatic effects of supernovae on these dwarf galaxies were incorporated into the simulation. Apparently, the winds from the explosions can blow gas and stars out of a small galaxy. The speed can reach up to thousands of kilometers per second.  This was not considered in the previous simulations. This recent computer-simulated Milky Way galaxy depicts a much precise representation.