With Windows 7 gaining market share and customer support, it is now time to talk about Windows 8! It has recently leaked that Window 8 is planned for release in 2012 and may be available to preview and test late this year. So, what type of features is Microsoft planning to put in their new operating system (OS)? The biggest changes involve including an apps store, improved energy efficiency, fast startup, and an easy reset button. 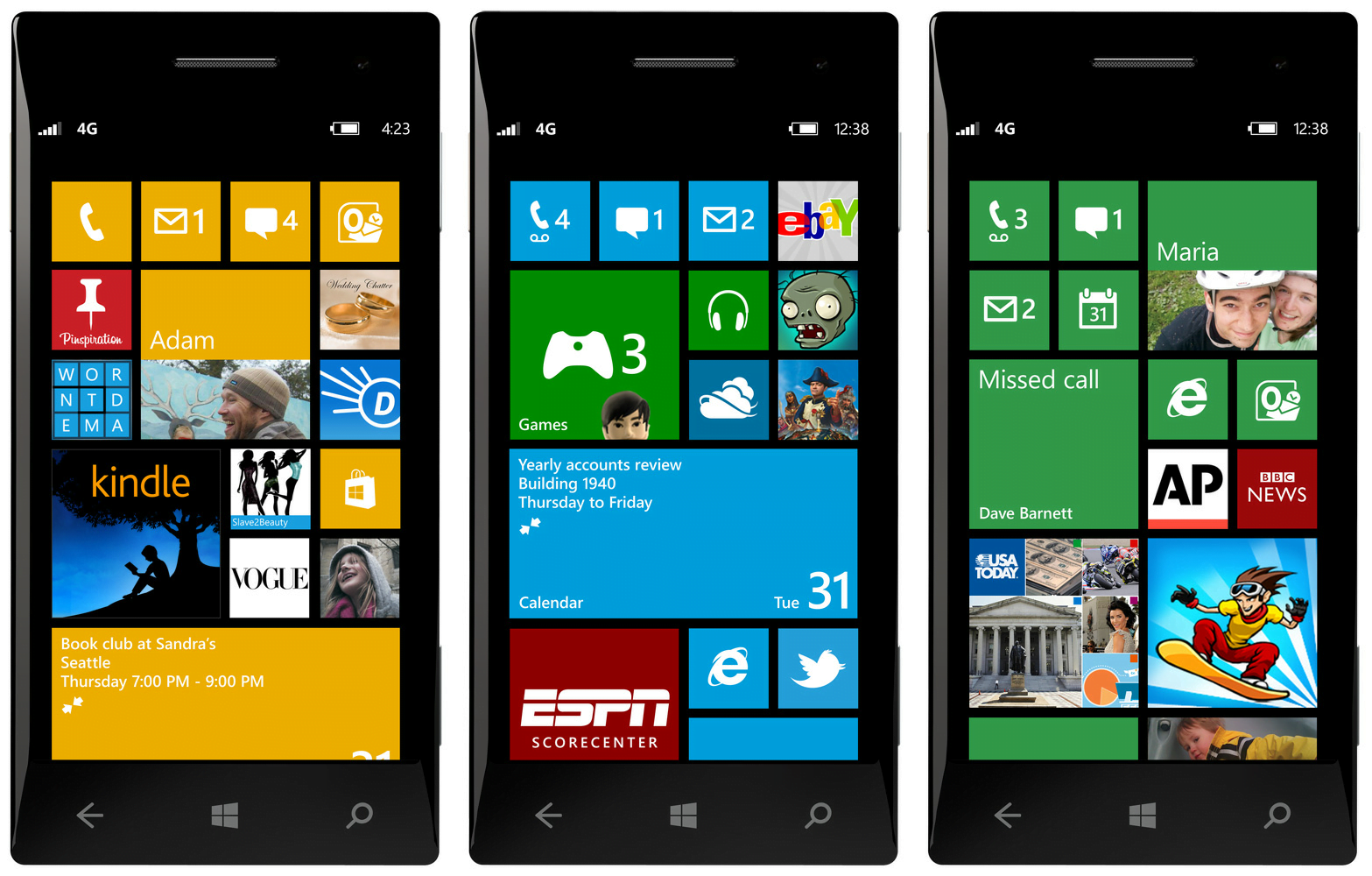 Windows 8 will be developed to have an app store similar to that of the iPhone. Users will be able to download and install applications easily. As far as the battery juice is concerned, the scales tip in favor of Windows RT tablets. RT tablets have good battery life, but the performance is not as good as one would want. However, Tablet 2 is powered with Atom Processor that is good enough to support running simultaneous apps. The battery power that this tablet can deliver would be 10+ hours that is twice over the Intel Core processor. This means that even though the processor is not as great but battery power is amazing. This tablet is a good travel companion, as you would not need to run for a charging point and use it for long hours at a stretch. Applications will also share information across each user’s device instead of only on one PC, My Live Updates.

Numerous tablets are supporting Windows 8 Pro or RT versions of Windows. However, the RT version is specifically for ARM-based tablets as it is limited to legacy Windows apps. Windows 8 Pro is supportive of entire Windows features and capabilities. You will be able to install as well as use the Windows app. The full version of Windows is supported in Tablet 2 that makes it a wonderful tablet to use. You will be easily able to install and run Chrome that comes in handy for most online browser-related work.

The best part is that this makes the tablet a complete BYOD enterprise use. Having a full-fledged Windows installed on Lenovo ThinkPad Tablet 2 makes it perfect for business and IT purposes.

Microsoft is making its new OS that uses less energy to enhance the user experience on mobile devices and laptops. To do this, they are coming out with numerous versions of Windows 8, one for each type of device it will be used on.

Windows 8 will be faster to startup and, in some cases, will resume sleeping instantly. Logging off and logging on will be sped up for faster switching between various users.

This unique feature allows a user to reset Windows 8 back to the default settings while maintaining all their applications and files. This will empower users to have more control over their PCs.

Other additions include facial recognition for easy login and expanded help and support. Details about the product and to see Microsoft’s road map are available online through various news sources. All of these features are planned, and the actual features and dates have not been officially released.

Josh Collins is a multimedia designer in the Kansas City area. He has designed user interfaces and websites ranging from small business sites to large social network websites. His recent projects include: