According to new research, playing video games can be good for children’s brains – but only if they’re rationed to no more than two hours a week. The study suggests that playing more than the weekly two-hour limit increases the likelihood youngsters will get into trouble at school and reduce their social abilities Vinzite. But researchers found that rationing gaming for children aged seven to 11 improved their scores in school. 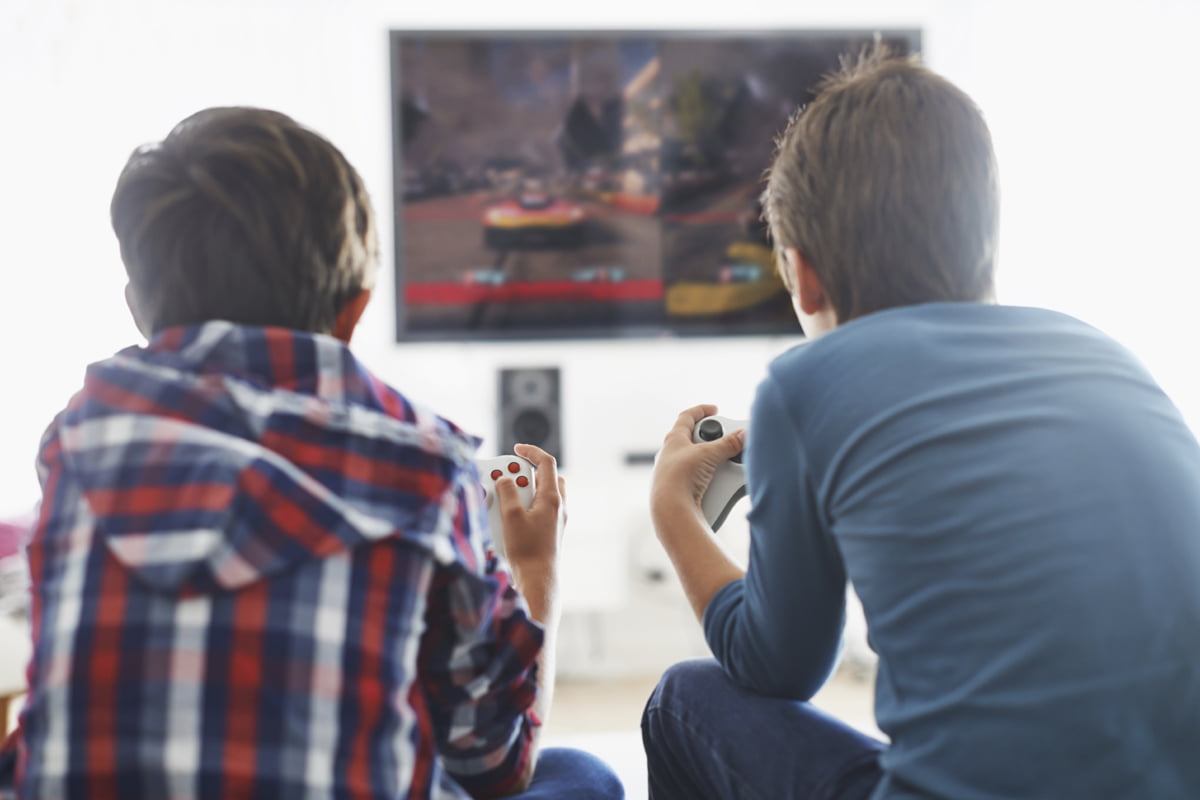 In Spain, Doctor Jesus Pujol of the Hospital del Mar and his colleagues investigated the relationship between weekly video game use and certain cognitive abilities and conduct-related problems. In their study of more than 2,400 children aged seven to 11, published in the journal Annals of Neurology, the researchers found that playing video games for one hour per week was associated with better motor skills and higher school achievement scores.