Home World News The Latest News: Bose Is The Leader

As a synonym to Patriotism, Stood lit the fire of independence in lakhs of people… he is the great Leader of India, Netaji Subhash Chandra Bose. Believing that a non-violence movement would not give results, he founded an army called “Ajad Hind four” and fought with the British for Independent India. He was a great leader, defeated the candidate supported by Mahatma Gandhi to become the President of Congress. 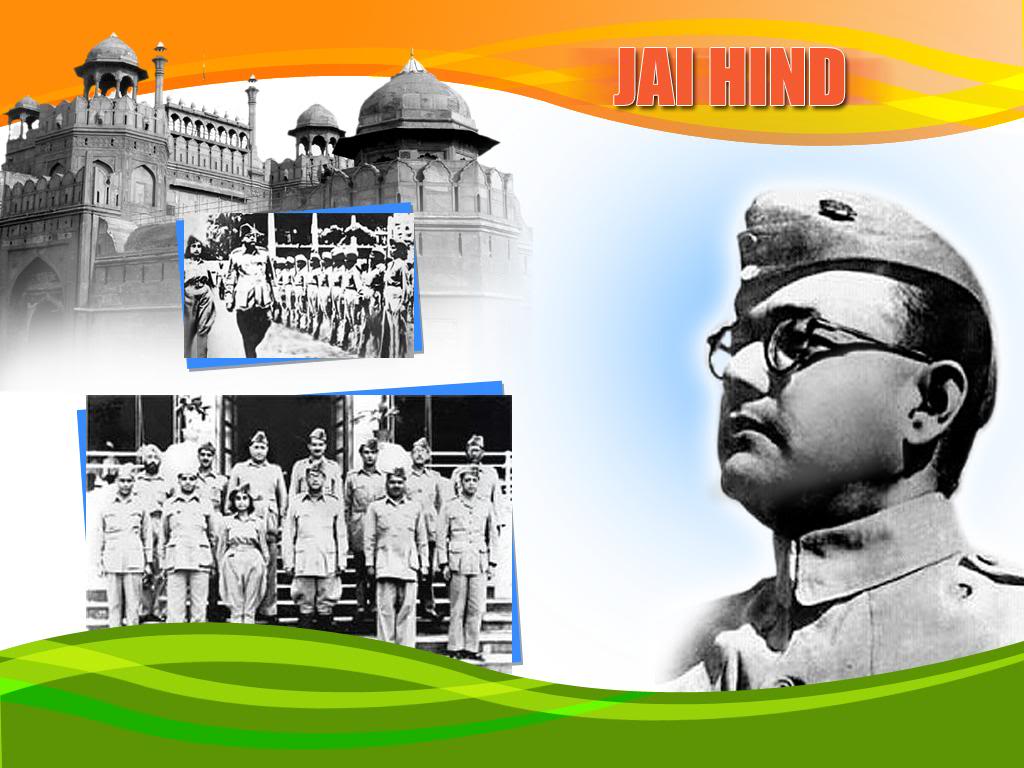 Netaji originates from a Bengali family. He was born to Prabhavati Devi and Janakinath Bose on 23rd Jan 1897. His father was an advocate. Subash did his higher studies in those days. He was selected for ICS (today’s IAS) as per the word given to his father. For the same, he had been to England in 1919. He would’ve lived a happy and peaceful life with this Job. But, rather declined his position and took part in the Independence war.

He became the most liked leader from Congress. That’s how he could defeat Pattabhi Seetharamaiah, supported by Mahatma Gandhi, and became the President of Congress. But he could not adjust for some reasons and quit Congress and formed his own ‘Forward Bloc Party’. He believed Independence is not taken by asking but rather fought and taken. Thus he formed Azad Hind Fouz and rang the war bells.

Netaji followed the war principle ‘Enemy’s Enemy is a friend’ and recruited the army with the help of a Dictator from Germany, Hitler. Those were the days of the 2nd World War. He proposed to hand over the caught Indian Soldiers so that he could recruit them into his army. Hitler agreed, and Netaji’s army got many soldiers. Similarly, Netaji was helped by Germany and Japan in getting the weapons required.

Subash disappeared after the Plane accident took place on 18th August 1945. All thought he was dead. But, his fans never agreed to this. And thus, to date, they do not agree that he is no more.

Netaji’s fans believed, if that accident wouldn’t have taken place, the British may have given up fighting with Netaji and left India enabling Independence earlier itself.

Netaji is a true leader who inspired the nation with the slogan “Jai Hind.” The call ‘Chalo Delhi’ is from him. Its meaning was not to go to Delhi. Rather his meaning was that his Azad Hind Fouz army should defeat British Armies upto Delhi and take Independence. Many say that the Britishers feared his fighting spirits. It was a challenge for British rulers to face his Army.

Nowadays, Political parties use ‘Chalo Delhi’ for most of their activities. But, one needs to recall, Netaji’s original ‘Chalo Delhi’ is completely different from the present times. Any successful investor will be able to tell you that knowledge is power. Knowing what is going on in the world is the number one way for any investor to stay ahead of the game. This is true whether you are in the stock market, real estate or any other type of investment but even more accurate in regards to currency trading. Knowing the forex’s latest news is the only way to be a successful currency trader.