Home others Stun Gun – A Woman’s Best Defense Against Attack

It’s late at night. You are walking to your car after getting off work. You are suddenly aware of the sound of footsteps somewhere behind you. You keep your head up, your purse close to your side, and your ears open for any sounds that don’t belong. You quicken your pace, still attempting to listen for the other steps, but can only hear the thudding of your heart as you realize that your car is further away than you thought it was. 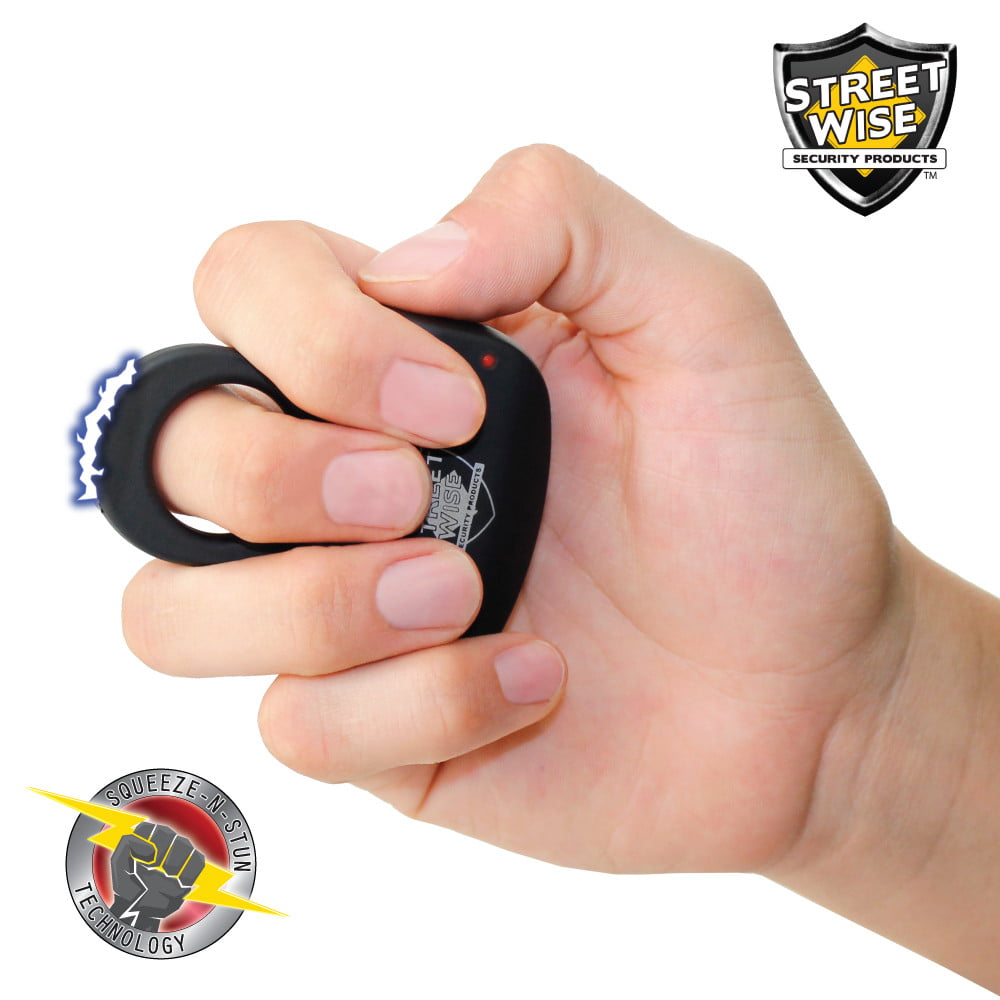 What happens next? Do you quicken your pace? Maybe start jogging a little while still trying to look casual? Do you try to look side to side, hoping to see someone who can help should you need it? Do you pray for the best? Or, like so many other women are starting to, do you tighten your grip on your stun gun that you carry in your pocket, making sure the power is on, confident that if those footsteps you hear turn out to be unfriendly, you will be ready? If your answer is anything but ‘stun gun,’ read on.

A stun gun is a self-defense weapon that administers a non-lethal shock of electrical voltage to a would-be attacker. Even in the weakest stun guns, this voltage is sufficient to stop a bad guy in his tracks, providing essential time for escape and calling for assistance or to fight back. A woman carrying one can be comfortable knowing that if someone should get close enough to harm her, she will be able to defend herself without hesitation. Although more and more states are passing concealed carry laws for firearms, many women don’t want to carry guns. They want to defend themselves, but they hesitate at the thought of killing someone. They also don’t want to risk having a gun in the house with children. A stun gun provides instant protection without the fear of killing. It can stop a rapist or mugger in his tracks without blood being spilled.

Human attackers are not the only danger a woman out alone might face. It seems like every time the news comes on, and there is a story about someone being mauled by a dog who escapes his yard or owner’s leash. A stun gun is a way to quickly subdue a large dog before he can do damage to an adult, child, or another dog.

Because it works by contact, a woman doesn’t have to worry about firing a weapon, missing and having it taken away from her, or worse, missing and hitting an unintended target. If an attacker gets within arm’s reach, it will stop him. Many stun guns don’t look like weapons: they look like pens, flashlights, cell phones, or other small items a woman might carry. This type of stun gun makes a successful contact more likely, as it will not be seen as a threat to the attacker. When he realizes that the cell phone is really a stun gun, he will be down, and she will be safe. A stun gun is a self-protection device that is easy to use and effective. Any woman whose lifestyle lends itself to vulnerability should consider owning and carrying one.