MUMBAI/NEW DELHI: The rupee fell on Thursday after a television channel said that the trade ministry would advocate a devaluation within the unit to sell dwindling exports; however, it trimmed losses after a finance ministry denial. 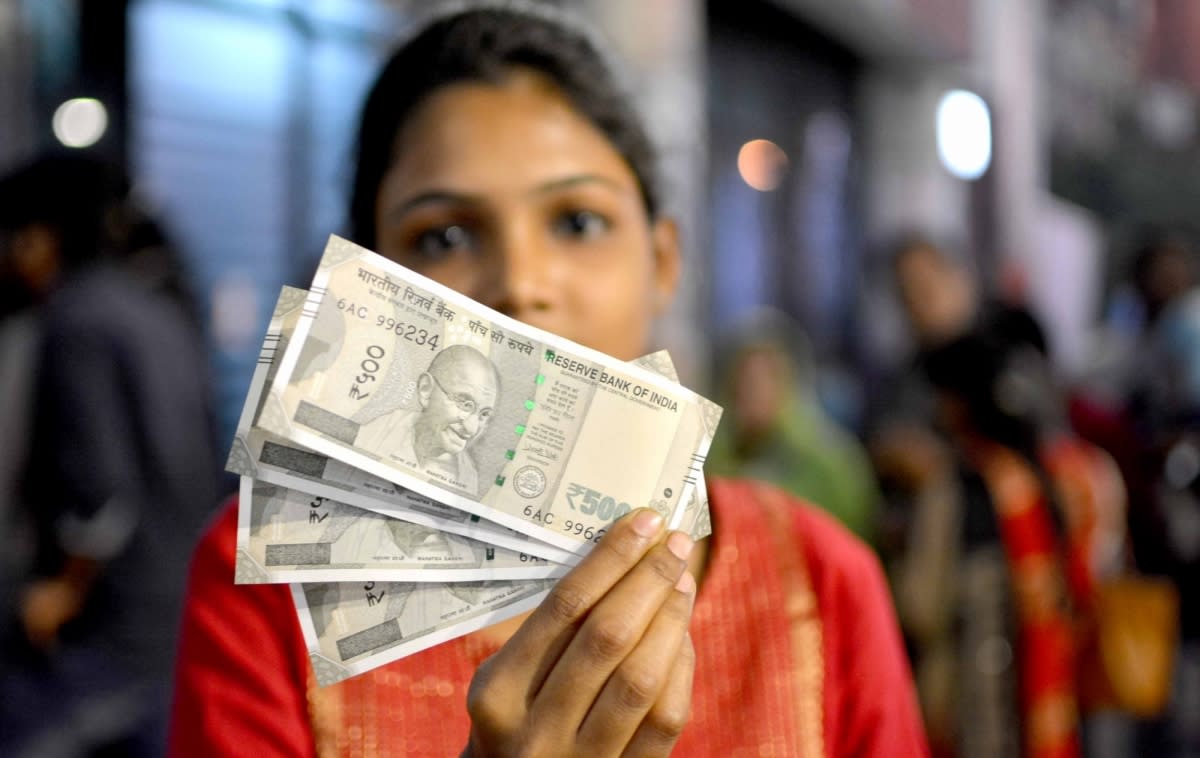