I write this not as a casino operator but as someone who loves harness racing and has dedicated a substantial portion of his time and money to save the industry. I write this because, as dedicated as I am to saving the horse racing industry, so am I dedicated to saving and revitalizing Atlantic City. However, these two things cannot happen unless voters approve the November ballot question that would expand gaming to northern New Jersey. 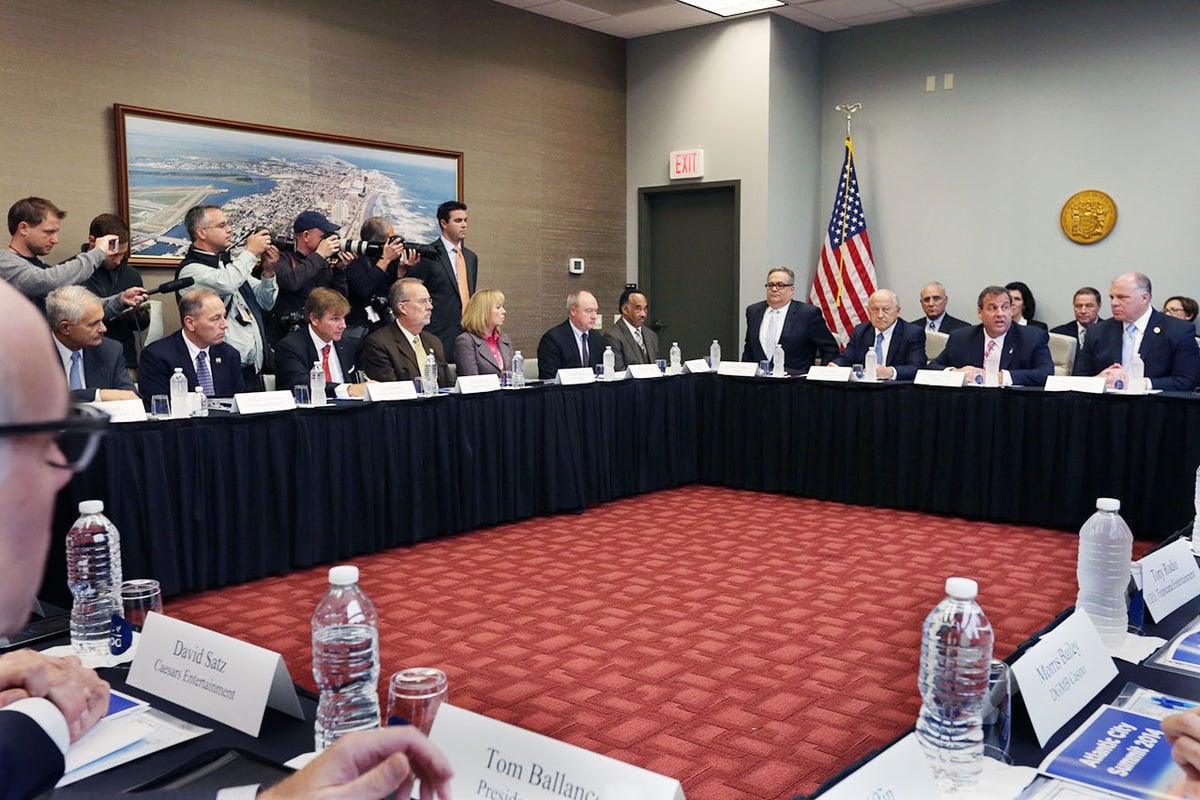 I have traveled to Atlantic City for various conferences and meetings, and I am always shocked but what I see. A city with so much promise is overridden with depressed areas, especially near the Boardwalk. The new gaming competition across the state’s borders should have served as a wake-up call that Atlantic City needs to reinvent itself. Instead, the casino industry ignored the changing landscape and focused its efforts on preventing gaming expansion here in New Jersey with disastrous consequences.

In the last 10 years, New Jersey has lost $15 billion in gaming revenue to neighboring states. That $15 billion loss has hurt New Jersey dearly. It has meant $1.8 billion lost for programs that help seniors and individuals with disabilities, all at a time when demand for these programs is higher than ever. That $1.8 billion has been made up by New Jersey taxpayers and has meant less money for other programs such as pensions, transportation improvements, local aid, and school funding.