Poor diets are undermining the health of one in three of the world’s people, an independent panel of food and agriculture experts has warned. The report says under-nourishment is stunting the growth of nearly a quarter of children under five. And by 2030, a third of the population could be overweight or obese. 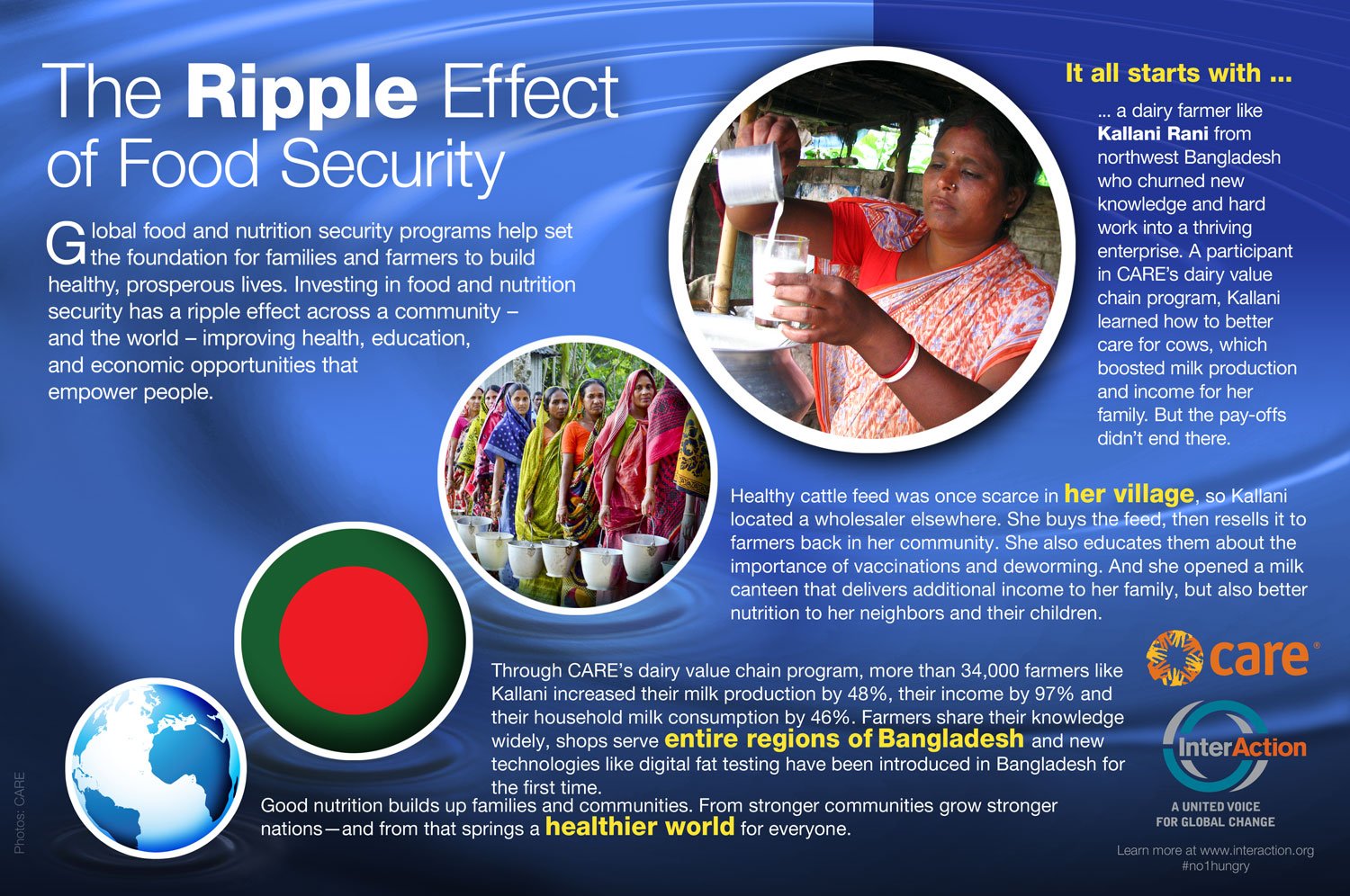 The report by the Global Panel on Agriculture and Food Systems for Nutrition is being presented to the UN’s Food and Agriculture Organisation. The panel – which is led by the former President of Ghana John Kufuor and the former Chief Scientific Advisor to the UK Government Sir John Beddington – says two billion people lack the range of vitamins and minerals in their diet needed to keep them healthy. The result is an increase in heart disease, hypertension, diabetes, and other diet-related illnesses that undermines productivity and threatens to overwhelm health services.

These non-infectious, chronic diseases have been associated with the developed world’s fatty, highly processed diet. But most new cases are appearing in developing countries. The panel has warned that ohe situation will get far worse in the next 20 years. On current trends says only a global effort similar to that used to tackle HIV or malaria will be enough to meet the challenge.

Contents Summary show
Life-years lost
In China, half the population is projected to be overweight or obese by 2030
Changing diets
Widespread hunger
People need to be nourished rather than simply fed, says the panel.
Obesity levels have been kept to about 6% of the population.

According to the panel, child and maternal malnutrition, high blood pressure and other diet-related risks each cost more life-years than smoking, air pollution, poor sanitation or unsafe sex. Great progress has been made in reducing under-nourishment, but 800 million people still experience hunger on a daily basis.

In China, half the population is projected to be overweight or obese by 2030

Consumption of processed food is growing in middle-income countries. Undernourishment is starkly apparent in the rate of stunting among children. A quarter of those aged under five has diminished physical and mental capacities. Under-nourished women are giving birth to babies with lifelong impairments. One of the report’s authors, Prof Lawrence Haddad of the International Food Policy Research Institute, cites Guatemala, where more than 40% of children are short for their age.

“It’s partly driven by inequality,” he says. “People on higher incomes have better food and meager rates of stunting. Low income groups eat a diet based on maize (corn), but they don’t get enough vegetables, fruit, dairy food or protein such as that found in chicken.” The Global Panel’s Director, Prof Sandy Thomas, says it’s a similar story in many low and middle income countries, and poor physical condition leads directly to low productivity.
“One or two African countries have had big successes with agriculture. In Rwanda, growing iron-rich beans has helped reduce anemia among women – but across the world, anemia is decreasing very slowly.”

In a foreword to the report, James Wharton, a minister in the UK’s Department for International Developmen, says undernutrition costsn in terms of lost national productivity are significant, with between 3 and 16% of GDP lost annually in Africa and Asia. Overall the losses have been about 10% of GDP, equivalent to the effect of the global financial crisis on a continuous basis. Attempts to combat under-nutrition have sometimes focused on increasing calories at the expense of improving overall diet.

Many countries have moved rapidly from widespread under-nutrition to a serious problem with obesity.
In China, where diets have changed rapidly in recent years, half the population is projected to be overweight or obese by 2030. Globally, estimates suggest that the number of overweight and obese people will have grown from 1.3 billion in 2005, to 3.3 billion – about a third of the population.

Although some problems are alleviated by economic development, diets can deteriorate as countries become richer. The panel reports that although people are eating more fruit and vegetables, the effect is being eclipsed by increasing consumption of low-quality food. Urbanization leads many more people to eat diets dominated by processed food, including street food high in saturated fat and salt, and cn increased risk of adulteration and infection.

Prof Haddad says the concentration of people in cities also attracts food companies and supermarkets.
“Highly processed food with long shelf life, high in calories but low in nutritional value, maximises profit,” he says. “Supermarket buyers are some of the most powerful determiners of the national diet.” Indeed, the amount of food in the global diet that has undergone a degree of processing is increasing.

The Global Panel predicts a dramatically worsening situation over the next 20 years as the population increases – leaving half the world malnourished. There will be another two billion mouths to feed in Africa and Asia by 2050. It claims that the best evidence suggests that climate change will also lead to more than half a million additional deaths, most in low and middle income countries.

It says worldwide studies show crop yields to be negatively affected by climate change in the tropical areas where hunger is most widespread, although they acknowledge that yields could increase elsewhere.
One danger suggested in the report is that by 2050 the estimated impact of elevated carbon dioxide in the atmosphere on the zinc content of grains, tubers, and legumes could place 138 million more people at new risk of zinc deficiency.

People need to be nourished rather than simply fed, says the panel.

That means eating more vegetables, fruit, whole grains, fibre, nuts and seeds, and protein low in saturated fat. Added sugar, sugary snacks and drinks, excessive salt, and processed meat should be reduced. Babies should be breastfed – where possible – for at least six months. Some countries have largely succeeded in combining development with a healthy diet. The panel cites South Korea, which has gone from low to middle to high-income levels in the last few decades in a way that has supported the supply of relatively accessible and affordable high-quality diets.

Obesity levels have been kept to about 6% of the population.

We live in a world in which hunger and obesity increasingly inhabit the same territory. While many people acquire incapacitating and life-shortening diseases through poor quality food, under-nourishment is contributing to the death of almost half of the 16,000 children under five who die every day. Such is the cost of poor diet, that it’s estimated that every dollar invested in nutrition brings 16 in return. The global panel insists that tackling malnutrition is a moral imperative, but sit is an economic priority