As we used to know them, traditional newspapers have stood back, twiddled their thumbs, and watched their revenue base decline in recent years. Well, what can they do about it? Increase cover prices, increase revenue streams via advertising sales, or become part of the electronic media, but then how do newspapers change old habits? Traditional newspapers are costly to publish and are time-consuming for the reader. The aging reader still has the time to spend reading their local newspaper, but the “money spending” age demographic has slowly changed to getting their news from the internet. The internet news service has met the time restraint needed that has challenged newspaper readership, as a news source centre, for local news. Online internet newspapers are making traditional newspaper publishers sit up and take notice of the power of “news on the internet”. 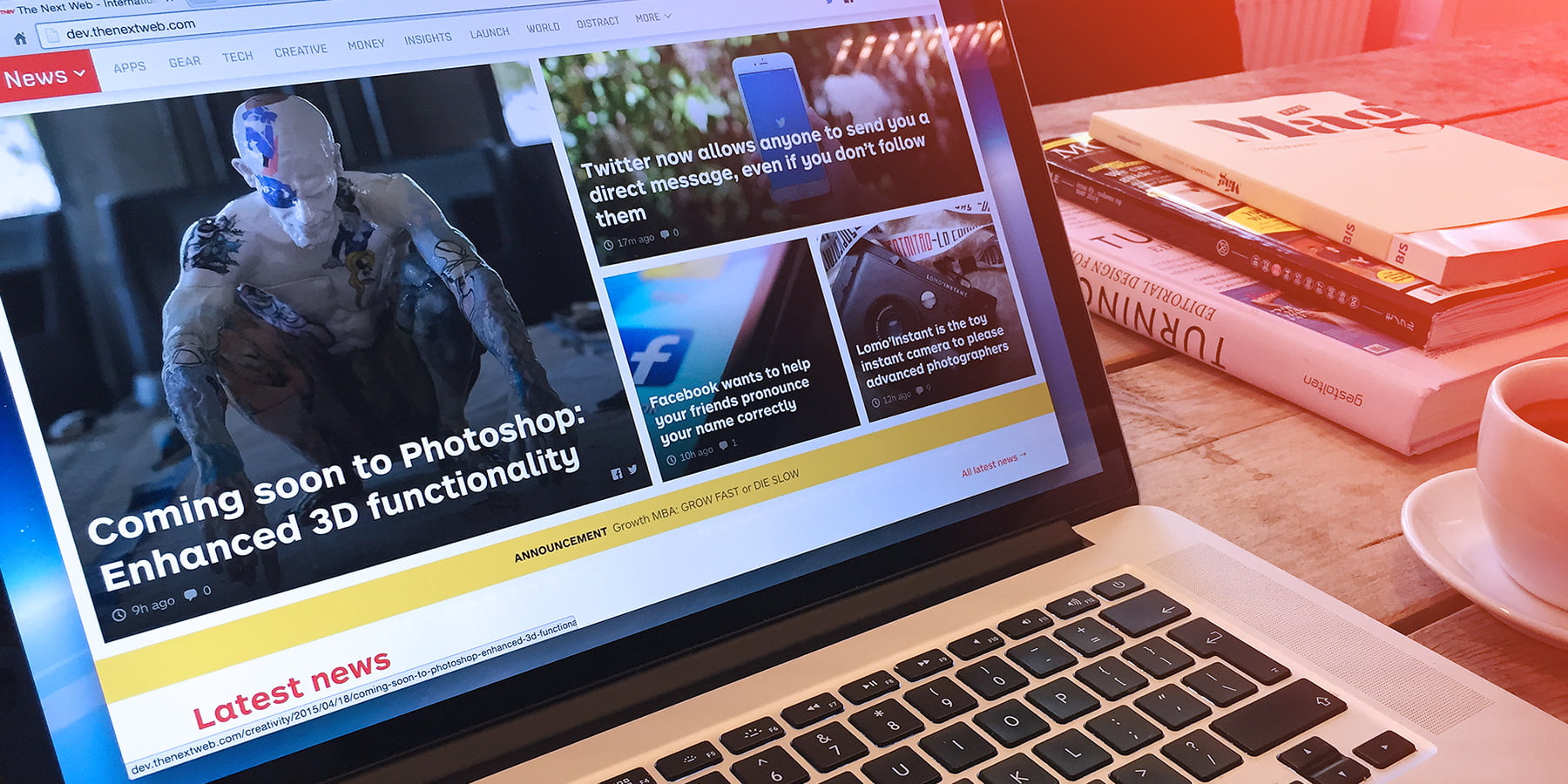 Low costs ensure that online newspapers become more accessible and “user friendly”, without all of the confusion that some news services create by padding “newspaper space” or padding “air time” on radio news services and TV news updates, with sometimes useless information. While other forms of “news” work on the principle that “bigger is best”, online internet news services have adopted the fast growing concept of “micro news publishing”, that is relevant to local communities via the internet. Let’s face it, more and more people each day become savvier when it comes to searching for news and information on the internet. Readership demographics have changed considerably over the last 5 years with the 25 to 39 year age group (the major consumer money spenders) not finding time to read a newspaper or time to catch up with supposedly today’s news on television. The local communities need to know what is important to them “today” andits impacte on their future as they want their “local community news now”.

The future of online media as an electronic news delivery source is assured because it focuses directly on local communities and local issues and is positioned to deliver uncluttered daily local news on the internet immediately. Volume searches on the internet for information on the recent Brisbane floods, in some cases, brought down busy websites so badly, that they were closed because of the traffic volume. The need for instant information is now part of our daily lives globally and with future planned newspapers set to increase to meet the demand of the internet news delivery concept.

Going back to 1870 when India’s first newspaper – The Bengal Gazette – to today’s plethora of newspapers and news channels; the media industry has come a long way. However, a little bit of analysis on the growth of media in India, which mostly serves Indian news, reveals that the actual growth and the steep growth curve actually happened only later with the advent of the vernacular press. This shift from the major languages, Hindi & English, towards regional languages made sense considering the diversity in the country. Here in India dialects change every few hundred kilometers and languages change from state to state. To effectively make people understand what all that’s important to them, news in one word, it was vital that they be addressed in their language.