Apple announced earlier this week that the iPhone 7 Plus was sold out while the jet black color of the regular iPhone 7 was also out of stock. There was concern ahead of the launch that the iPhone 7 would not sell well because it wasn’t different from the 6s model. But analysts have turned bullish on the device after strong preorder reports. 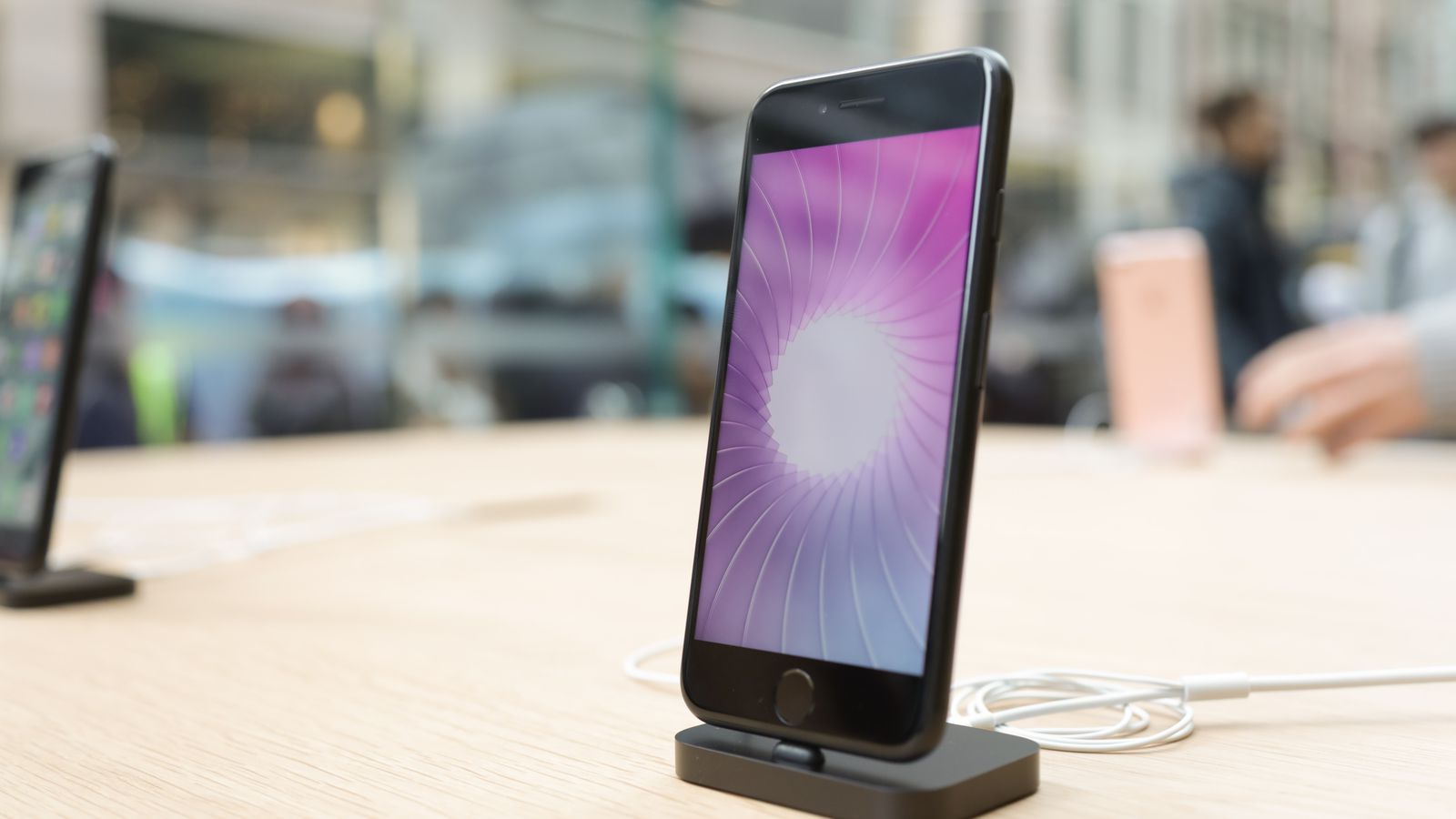 Customers in the London store cited Apple’s improved camera and under-the-hood changes as reasons to buy the phone. Ken Suen, an Apple customer who bought the iPhone 7 Plus and Apple Watch Series 2, said that the faster speeds and bigger batteries led him to buy the device.