February is turning into a loopy month for fans of JRPGs. Promising (and unluckily PS4-extraordinary) Soulslike Ni-Oh got a Feb release date, as did Nier: Automata, the interesting motion-RPG sequel from Platinum, Rectangular Enix, and the guy under that freaky moon head, Taro Yoko. Automata may be out on February 23, 2017; the game’s Eastern Twitter account has found out about The Info Blog. It is no longer clear whether or not the sport will hit the West, and Steam, on that date, although it suits with the “early 2017” date given whilst Nier: Automata became introduced for Computer. There’s a brand new, movement-loose trailer beneath, and whilst you’ve had sufficient of that, have a examination of John Robertson’s preview from the ultimate week. Enroll in getting the nice content material of the week, and super gaming deals, as picked with the aid of the editors. 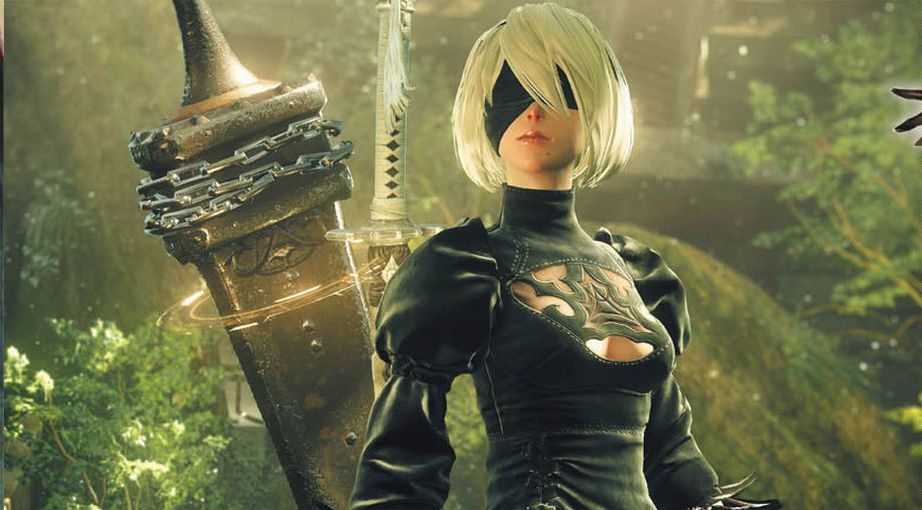