Home Computer Mac Malware on the Mac – Viruses, Spyware, Worms, and Other Digital Nasties Are Cming to the Mac

Do Mac users need to start running Do Some Work extra security software to protect themselves from malicious software, malware? The good news is that Macs will be unaffected by the Conficker worm you may have read about, which may be infecting Windows computers as you read this. However, Mac users can hardly afford to be complacent. 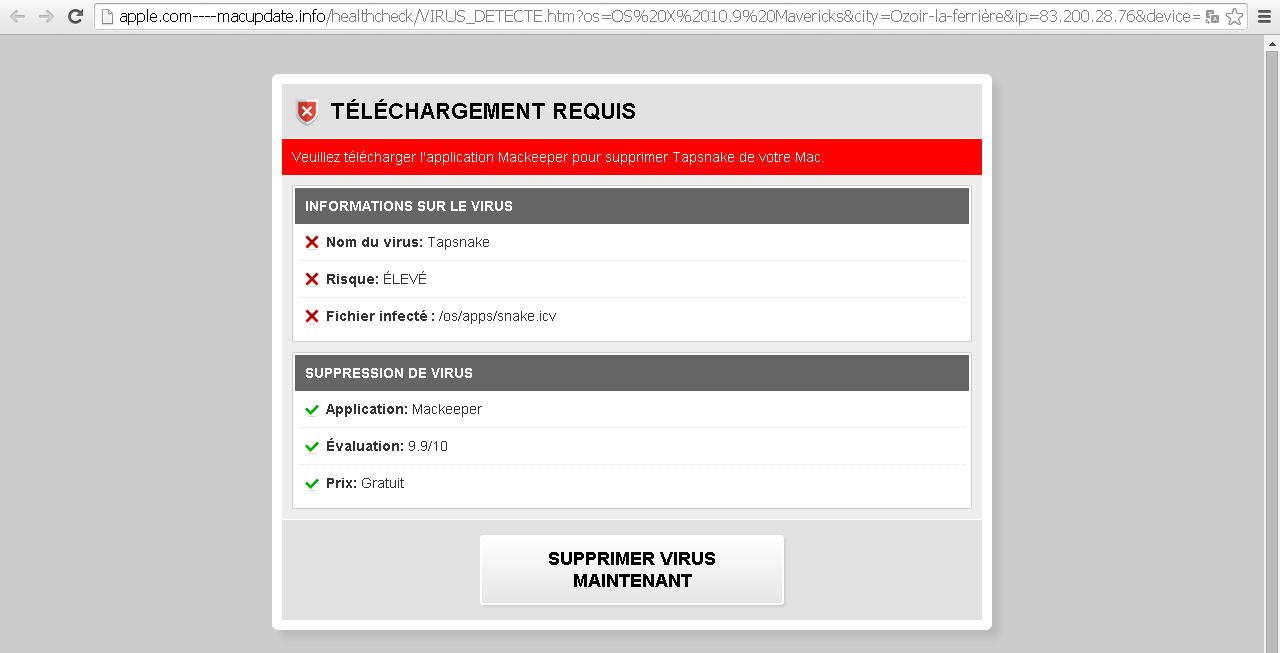 Contents Summary show
What Is Malware?
Malware and the Mac
We’ve Changed Our Tune

“Malware” is the general term for viruses, spyware, worms, and other digital nasties which Windows users are perpetually defending themselves against. It is, broadly speaking, the software you didn’t intend to be placed on your computer. As with human diseases, symptoms may or may not be visible. But malware can steal your personal information, provide a conduit for spam distribution, attack websites in concert with other hijacked computers, or simply wreak havoc on your computer while distributing itself to others. Do not want. How does malware get on to your computer? It can arrive transparently, via specially constructed web sites designed to exploit security flaws — aka bugs — in browsers. It can be inadvertently agreed to by you when you don’t read the fine print before clicking “Agree” when you install the software. Most often, it is the result of a rogue email attachment, or a deceptive link to a web site that you click.

This is why it is absolutely necessary for Windows users to run security software products intended to protect their computer from these intruders. These require yearly subscriptions to stay up to date with the latest threats. The problem is that the medicine is sometimes as worse than the disease; most security packages make themselves all too visible, flashing incomprehensible warnings regularly, slowing down your computer while they scan everything in sight, and generally keeping you in a constant state of alarm, which, of course, is intended to get you to resubscribe and upgrade. (And don’t even get me started on the fraudulent “security” packages, which are themselves malicious software.)

Malware and the Mac

But what does this have to do with the Mac? Well, once upon a time, before Mac OS X, when dogcows roamed the earth, there was in fact malware which targeted Macs, and many users did indeed use anti-virus software (which, it’s worth noting, was annoying and intrusive even then). But for most of this decade, Mac users have had the luxury of living in a state of blissful obliviousness to the unpleasantries of malicious software and the crud needed to avoid it. The fact is that in the nine years of Mac OS X’s existence there has simply not been any kind of major outbreak which has hurt Mac users. This was one of the #1 reasons to buy a Mac, even if you consider all other things being equal.

Lately, however, there’s been a lot of reporting that Macs are vulnerable and will be targeted by rogue software, if they haven’t been already. This year, pirated copies of Apple’s iWork ’09 infected several Macs, permitting them to be secretly controlled, under the hood, by unseen others across the internet. (This is an extreme example of getting what you pay for.) It’s not a real virus, in that it doesn’t spread or exploit a flaw in the system; it would never happen to you if you didn’t, ahem, install software you didn’t pay for. All the same, it means there are compromised Macs out there. Is it the tip of the iceberg?

Yes, it is, except that the iceberg will be more of a large popsicle. In other words, we really don’t see the Mac universe teeming anytime soon with the level of byte disease that the Windowsphere unfortunately does. But that doesn’t mean that Mac users can afford to be sanguine about their seemingly secure computers. Maybe Macs will never have the same quantity of evil software, but all it takes is one well-crafted piece of nasty code to cause many users a lot of pain.

Why have we changed our tune about this? Well, we believe Macs have remained off the bad guys’ radar screen all this time for two reasons. The first is the comparatively tiny market share. If the point of your software is to spread itself, why target 5% when you can target 90%? But the second reason is that to write any kind of software for a Mac, good or bad; you needed to, well, buy a Mac. That means dropping real money just to be able to write some nasty software for it. You couldn’t just download a free copy of the operating system on the internet and install it on your PC…except that that’s no longer true. You can, in fact, find modified copies of Mac OS X which will install on ordinary PC’s. This means that as Apple’s brand visibility and market share growth, it is now easier for malware creators to target their products in corners near and far.