It’s an easy trick for a touring superstar: some random act of fealty to feign familiarity with the locale. Drake is a master of it, whether he’s rocking a jersey from a local team, bringing out a hometown hero, or, in the case of his Summer Sixteen tour stop in Oakland Tuesday night, throwing down some of the most celebrated dance moves the region has ever known. In all his awkwardness, Drizzy took time in his set to play one of the quintessential Mac Dre tracks, “Thizzle Dance,” and do his best actually to do the Thizz Dance. Drake has long been a fan of Dre, shouting out the slain MC in songs and famously putting his mom in the video for “The Motto,” so it was expected he’d pay homage to the Furl in some sense. 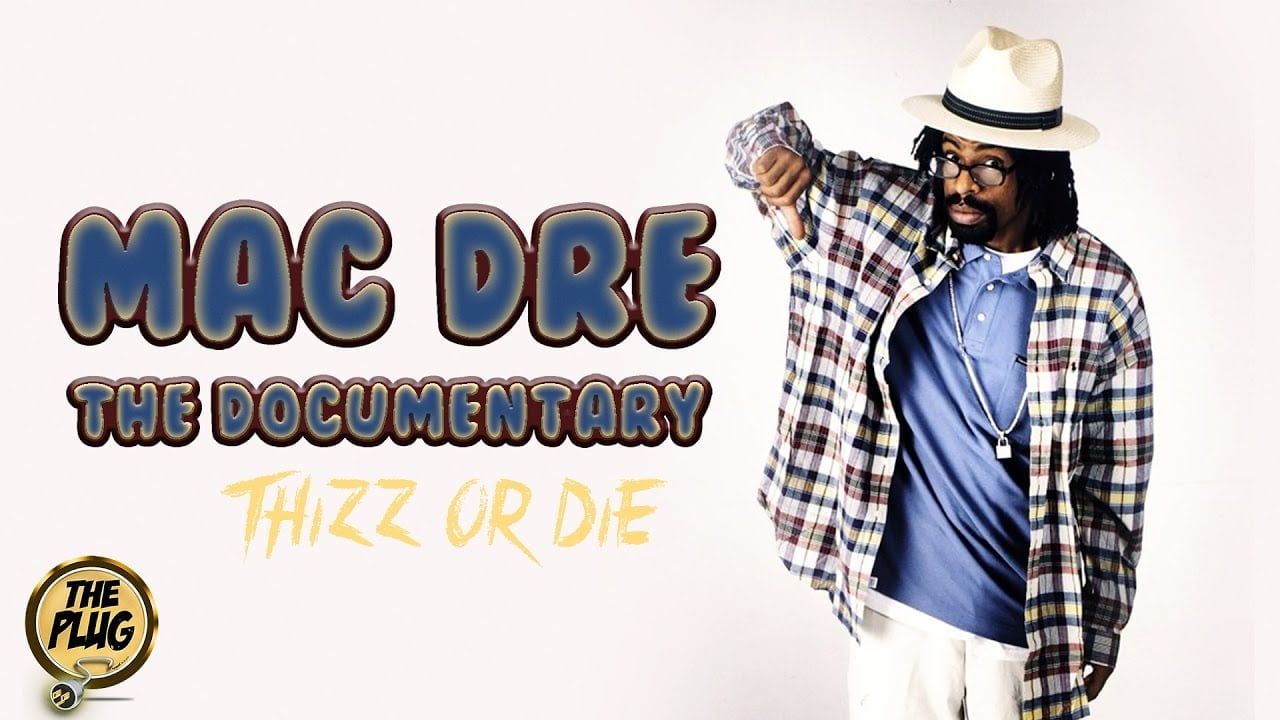 The video comes courtesy of Mac Wanda, Dre’s impeccably nicknamed mother, and in it, Aubrey does his damnedest to channel the Furly Ghost. Granted, he was nowhere near as fluid with his Thizz Dance as the more seasoned locals are, but still, there’s some credit in trying at all and going out his way to acknowledge the slain Bay Area legend. Mac Wanda noted that she’d be at the second Oakland show on Wednesday night so that Drake may have more surprises planned for the Bay Area crowd. Plus, he has two shows in San Jose next weekend as well, so he’s got time to work on his Thizz Face, The Bird, popping his collar, dusting himself off as he stole third, and everything else that makes up a good Thizz Dance.