MCLEAN, VA, Sep 14, 2016 (Marketwired via COMTEX) — MCLEAN, VA–(Marketwired – Sep 14, 2016) – Freddie Mac (otcqb: FMCC) announces the pricing of the SB21 offering, a multifamily mortgage-backed securitization backed by small balance loans underwritten by Freddie Mac and issued by a third-party trust. The company expects to guarantee approximately $85 million in Multifamily SB Certificates (SB21 Certificates), which are anticipated to settle on or about September 27, 2016. This is the eleventh SB Certificate transaction in 2016. 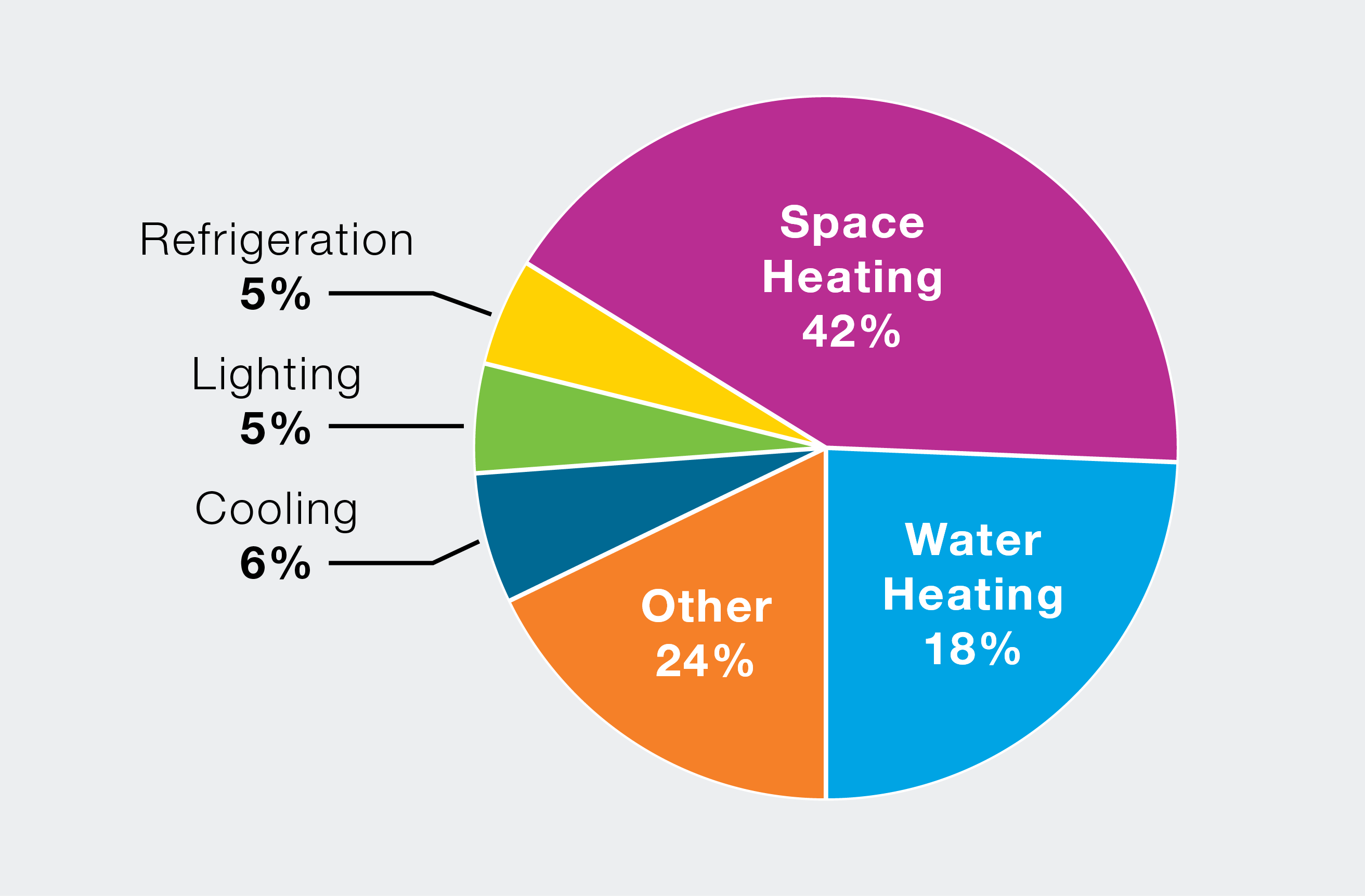 Freddie Mac guarantees six senior principal and interest classes and an interest-only class of securities issued by the FRESB 2016-SB21 Mortgage Trust and acts as mortgage loan seller and master servicer to the trust. In addition to the seven classes of securities guaranteed by Freddie Mac, the trust will issue Class B, X2, and R Certificates, which will not be guaranteed by Freddie Mac and will be sold to private investors. The Small Balance Loan (SBL) origination initiative was first announced in October 2014. It expanded its continuing effort to serve less populated markets better and provide additional liquidity to smaller apartment properties. Loans in the program generally range from $1 million to $5 million and are backed by properties with five or more units. Freddie Mac has a specialty network of Seller/Servicers and SBL lenders with extensive experience in this market who source loans across the country.

Freddie Mac’s press releases sometimes contain forward-looking statements. A description of factors that could cause actual results to differ materially from the expectations expressed in these and other forward-looking statements can be found in the company’s Annual Report on Form 10-K for the year ended December 31, 2015, and its reports on Form 10-Q and Form 8-K, filed with the SEC and available on the Investor Relations page of the company’s Web site at www.FreddieMac.com/investors and the SEC’s Web site at www.sec.gov.

Congress established freddie Mac in 1970 to provide liquidity, stability, and affordability to the nation’s residential mortgage markets. Freddie Mac supports communities across the nation by providing mortgage capital to lenders. Today Freddie Mac is making home possible for one in four home borrowers and is the largest source of financing for multifamily housing. Additional information is available at FreddieMac.com, Twitter @FreddieMac, and Freddie Mac’s blog FreddieMac.com/blog.