I rarely feel sorry for John Gosden, who has had his share of success in this life, but it was a great pity that his Sacred Act had to be ruled out of tomorrow’s Cambridgeshire through lameness. The horse had a terrific chance to land that valuable handicap, and it may also have been the trainer’s chance to notch a notable double since I think he’s going to win the Silver Cambridgeshire this afternoon with Daily Bulletin (5.55).

This is a Godolphin horse, bought in Kentucky for quite a modest sum by their standards ($140,000) and officially 5lb well in with a penalty for his Chelmsford success a fortnight ago. The wrinkle is that both his wins have been on all-weather surfaces, whereas he is 0/3 on turf, which is bound to raise suspicions about a US-bred. 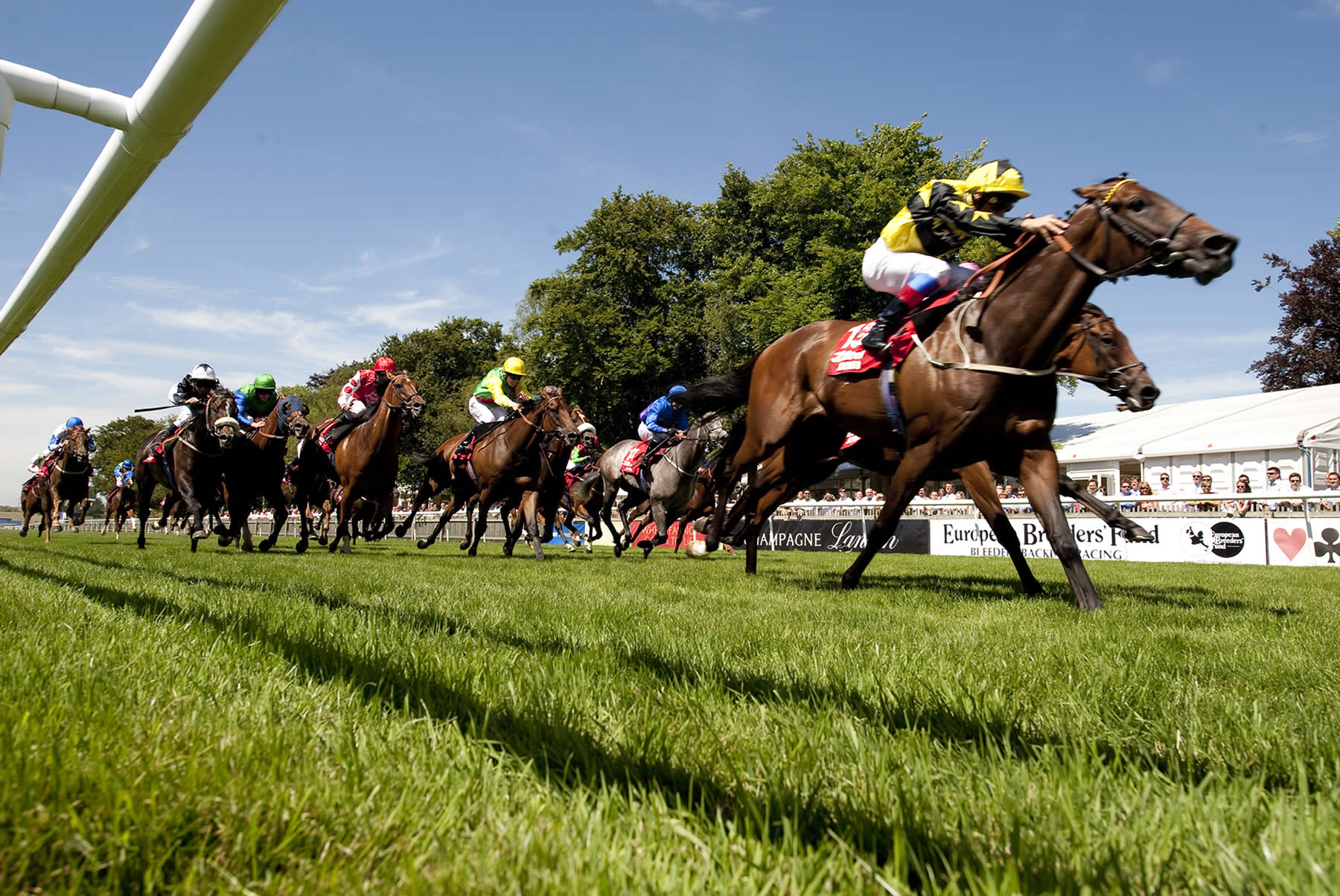 That, I think, is why we’re getting 6-1 instead of 4s or perhaps shorter. But it’s a risk I’m very willing to take because it seems to me that his poor turf form thus far has largely been the product of circumstance. Godolphin confident Blue Point can outlast Mehmas in Middle Park

Two of his three flops were on his first runs of the year, while the other came just a fortnight after his return from nine months off when he pulled so hard as to give himself no chance. He looked much more professional in his latest effort, and the form looks stronger for the three-length runner-up, having won a Newmarket handicap yesterday. There’s another interesting 6-1 shot at the other end of the Newmarket card in Ashadihan (1.55), back in Listed company after being beaten four lengths in a brace of Group Ones this summer. She did pretty well to get that close after blowing the start in the Coronation Stakes and can turn the form around with today’s favorite, Promising Run, who ended up three parts of a length ahead of her in the Ascot race. Acadian has cheekpieces on for the first time since landing a Group Three in May.

I quite fancy Beautiful Morning in Newmarket’s second race, but I don’t know if she rates as a tip at the available 9-2. On the point of interest, she’s the first foal out of the only foal of George Washington, who proved almost completely infertile at stud and then died when returned to the track at the age of four. It’s lovely to see that the two girls who are his only descendants so far have been talented enough to keep his name in the game.

Speaking of descendants from Guineas winners, Fair Eva, a daughter of Frankel, should land the Rockfel on her first try at seven furlongs, but this will come as a surprise to precisely no one, and the odds reflect her chance. We are no longer able to continue with competitions every week. However, they will still run in the biggest weeks (Cheltenham, Aintree, Royal Ascot, Glorious Goodwood, and maybe one or two others, as well as the Christmas quiz). 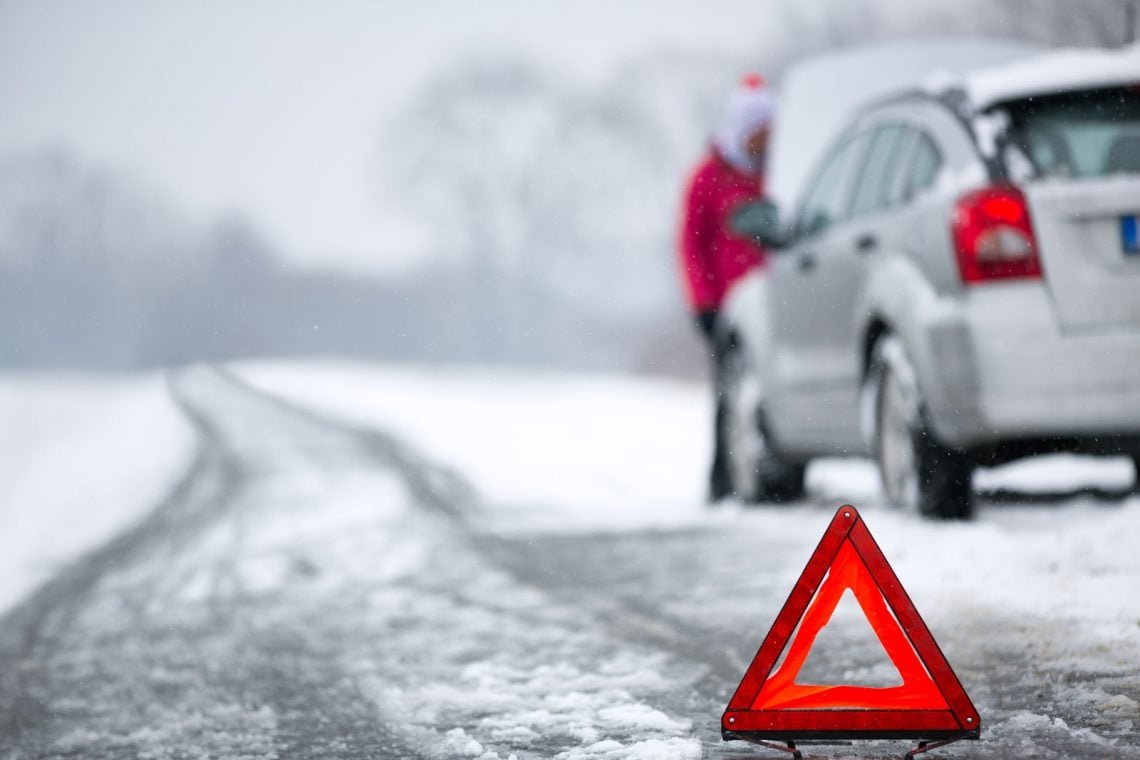 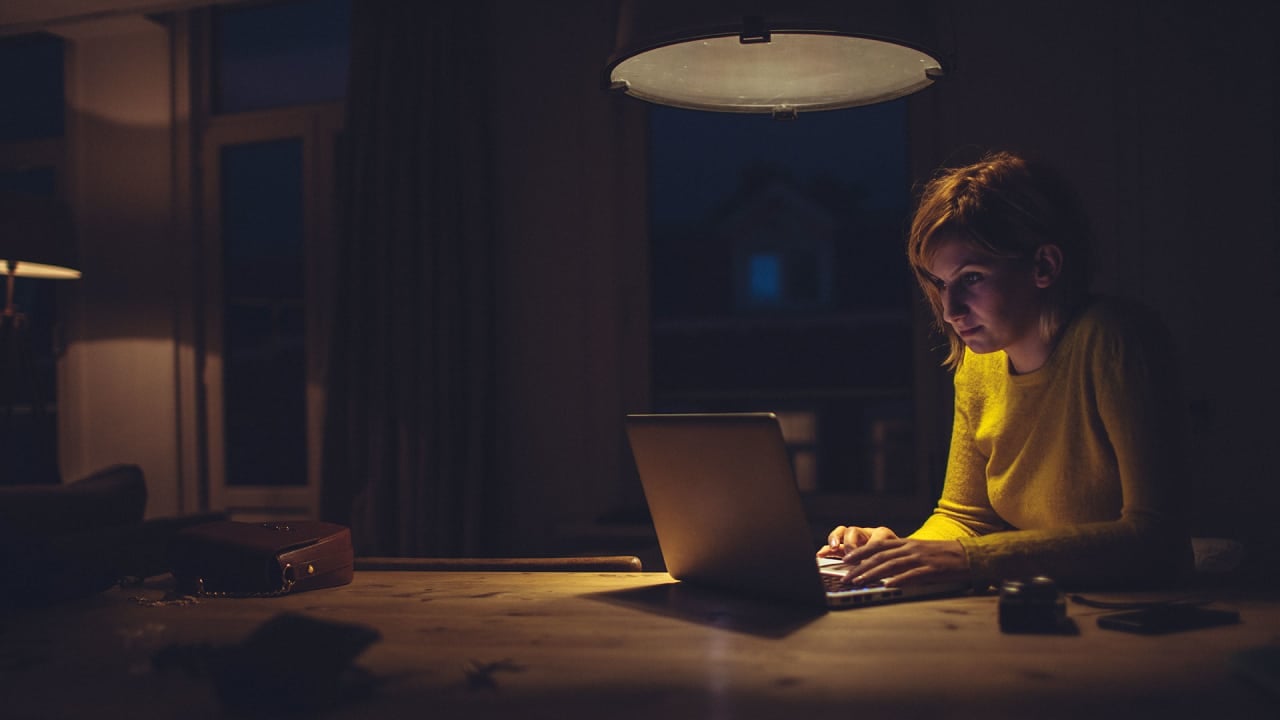