It was Saturday afternoon; the world seemed to be on vacation but me, as I was busy serving guests at a lunch party at my masters’ residence. It was 2009, and I was just seven, wearing a sweater and a half pant, watching a bunch of people boasting about the achievements of their wards and trying to prove one child better than the other. Chatting and laughing was loud enough to be heard in every nook and corner of the house. But those were of least concern to me because I had to respond to every call for any requirement at the very word of the guests or the master in particular. 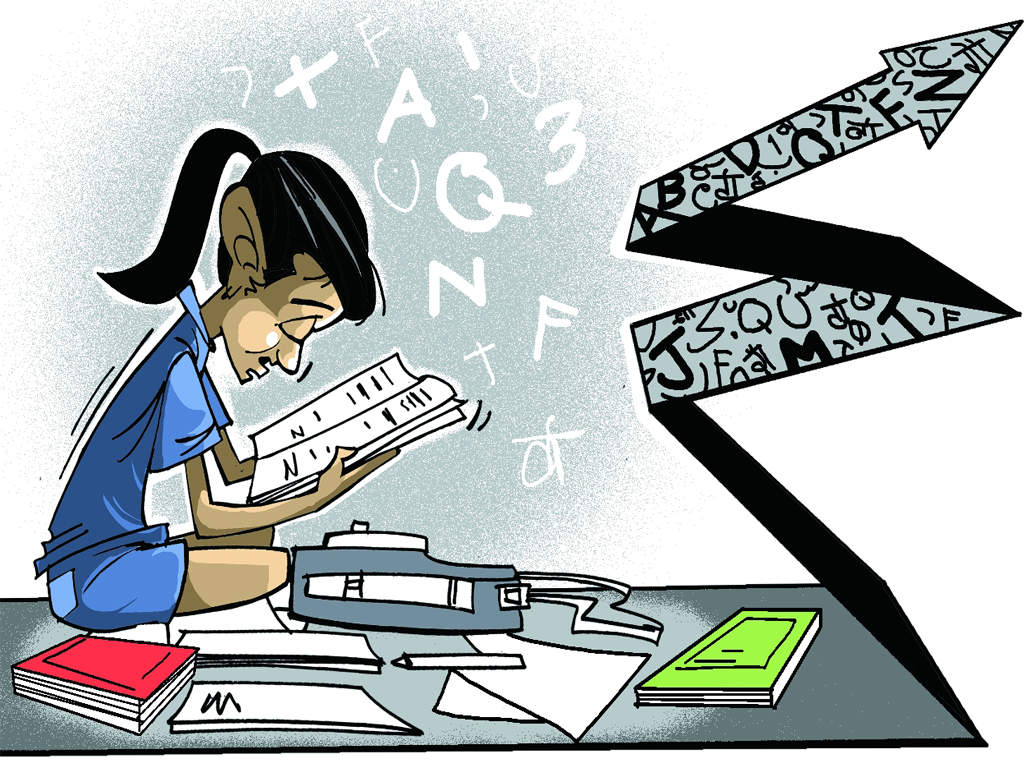 But to me, those routine talks about the household work made more sense than this new coming up topic because neither I could read nor understand their high-level conversation, which had diverted their talks from their children, on top of that I didn’t even understand, what the word ‘right’ meant. Suddenly, an older man read from a magazine that the government was to pass a new act, namely, the Right to Education Act. That elderly fellow said something like…

History of the Act:

The Free and Compulsory Education Bill 2003 was the first attempt of the Central government to draft comprehensive legislation on education after the 86th Constitutional Amendment that made education a fundamental right. The Bill was an excellent example of bureaucratic empowerment, creating up to 6 levels of various authorities to ensure free and compulsory education. Furthermore, the reservation of up to 25% of the private school seats for the economically backward students to be selected by these authorities ensured that the Bill was a throwback to the old license-permit-raj regime. Following widespread criticism, the Bill was discarded. The Right to Education Bill 2005 is the second attempt by the Central government to set the education system right. Some of the important provisions of the Bill:

• Promises free and compulsory education of equitable quality up to the elementary level to all children aged 6 to 14.
The aided schools will reserve “at least such proportion of their admitted children as its annual recurring aid bears to its annual recurring expenses subject to a minimum of 25 percent.” • Mandates unaided private schools to reserve up to 25 percent of the seats for students from weaker sections. The schools will be reimbursed by the lower of the actual school fee or per-student expenditure in the government school.
• Requires all remaining students to be accommodated by opening new government schools, and within three years of the passage, all students to have a school to go to within their own neighborhood.
• Forms School Management Committees (SMCs) comprising parents and teachers for state schools and aided schools. The SMCs will own the assets of the school, manage the accounts, and pay salaries.
• Establishes a National Commission for Elementary Education to monitor the implementation of the Bill, State Regulatory Authorities to address grievances under the Bill, and several ‘competent authorities,’ ‘local authorities,’ and ’empowered authorities’ to perform a vast number of regulatory functions and meet out punishment to defaulters.
• Assigns all state school teachers to particular schools from which they will never be transferred-creates a school-based teacher cadre.

The finance committee and planning commission rejected the Bill citing the lack of funds, and a Model bill was sent to states to make necessary arrangements.

As is evident, even after 60 years, universal elementary education remains a distant dream. Despite high enrolment rates of approximately 95% as per the Annual Status of Education Report (ASER 2009), 52.8% of children studying in 5th grade lack the reading skills expected at 2nd grade. Free and compulsory elementary education was made a fundamental right under Article 21 of the Constitution in December 2002 by the 86th Amendment. In translating this into action, the ‘Right of Children to Free and Compulsory Education Bill’ was drafted in 2005. This was revised and became an Act in August 2009 but was not notified for roughly 7 months.

The delay in the notification can be mostly attributed to unresolved financial negotiations between the National University of Education Planning and Administration, NUEPA, which has been responsible for estimating RTE funds, and the Planning Commission and Ministry of Human Resource and Development (MHRD). From an estimate of an additional Rs.3.2 trillion to Rs.4.4 trillion for implementing RTE Draft Bill 2005 over 6 years (Central Advisory Board of Education, CABE), the figure finally set by NUEPA now stands at a much reduced Rs.1.7 trillion over the coming 5 years. For a frame of reference, Rs.1 trillion is 1.8% of one year’s GDP.

Most education experts agree that this amount will be insufficient. Since education falls under the concurrent list of the Constitution, financial negotiations were also undertaken between Central and State authorities to agree on sharing of expenses. This has been agreed at 35:65 between States and centers, though state governments continue to argue that their share should be lower.