Most people realize the power of the media in our society and civilization. On the one hand, it provides instant access to information worldwide. On the other hand, the information provided can often be skewed and selective, and with the ominous power over people’s minds, it can be a scary thought indeed. There has been some powerful criticism of the media, its problems, and what it brings to the world. I read an interesting book was “Data Smog” which talks about the abundance of meaningless, trite, and filler in electronic news and the Internet. 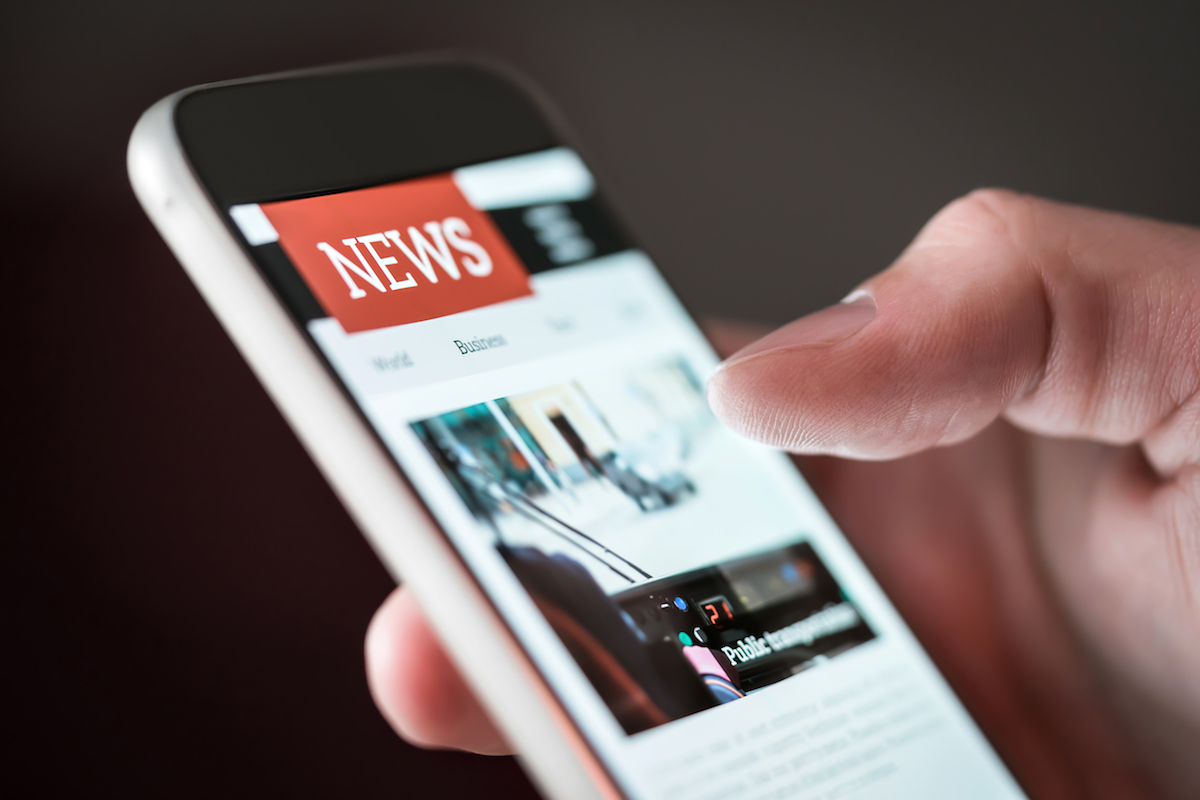 Today we see an IBM article in the news and folks trying to determine if the “Internet is Addicting.” Sure it is or can be, just like the Boob Tube, video games, or the new World of VR, which most likely, as it becomes more real, will replace all the illegal recreational drugs, no doubt. China wishes to prevent certain news, views, and content into their nation over the Internet and even is worried that the Internet will circumvent their control, the productivity of the work force, bring ideas to counter productive to their form of government and some of their excuses or reasoning of course for this censorship is true as they say; “the addictive nature of the Internet” is a disease, and they even have shock treatment for addicted Internet users.

In this debate, I find that what if everyone used the Internet to seek information, knowledge, and discovery? Then so what if it is addictive or people spend too much time online. It could have the reverse effect if all the writers uplifted the content to propel thought and information? Then the Internet would then bring the bar up a notch rather than down two. Because in the end, I really do not care what Angela Jolie ate for breakfast this morning, even if that makes the front page of the Internet News. I certainly hope this article is of interest and that it has propelled thought. The goal is simple; to help you in your quest to be the best in 2007. I thank you for reading my many articles on diverse subjects, which interest you.