Home World News How Can The Church Thrive In A Non-Christian World?

As we all know, it’s election season. This isn’t ever a rosy time for America, filled with rainbows and warm hugs. But if the political season of 2016 has taught us anything, the United States is culturally confused. Competing narratives vie for attention, as we’re trying to figure out just who we are as a country. There was a time in our history when it seemed like everyone was a Christian. Now, depending on where in America you live, it can seem like no one is a Christian. Are we losing our Christian heritage? Were we ever a Christian nation to begin with? And how should churches respond to all of this? 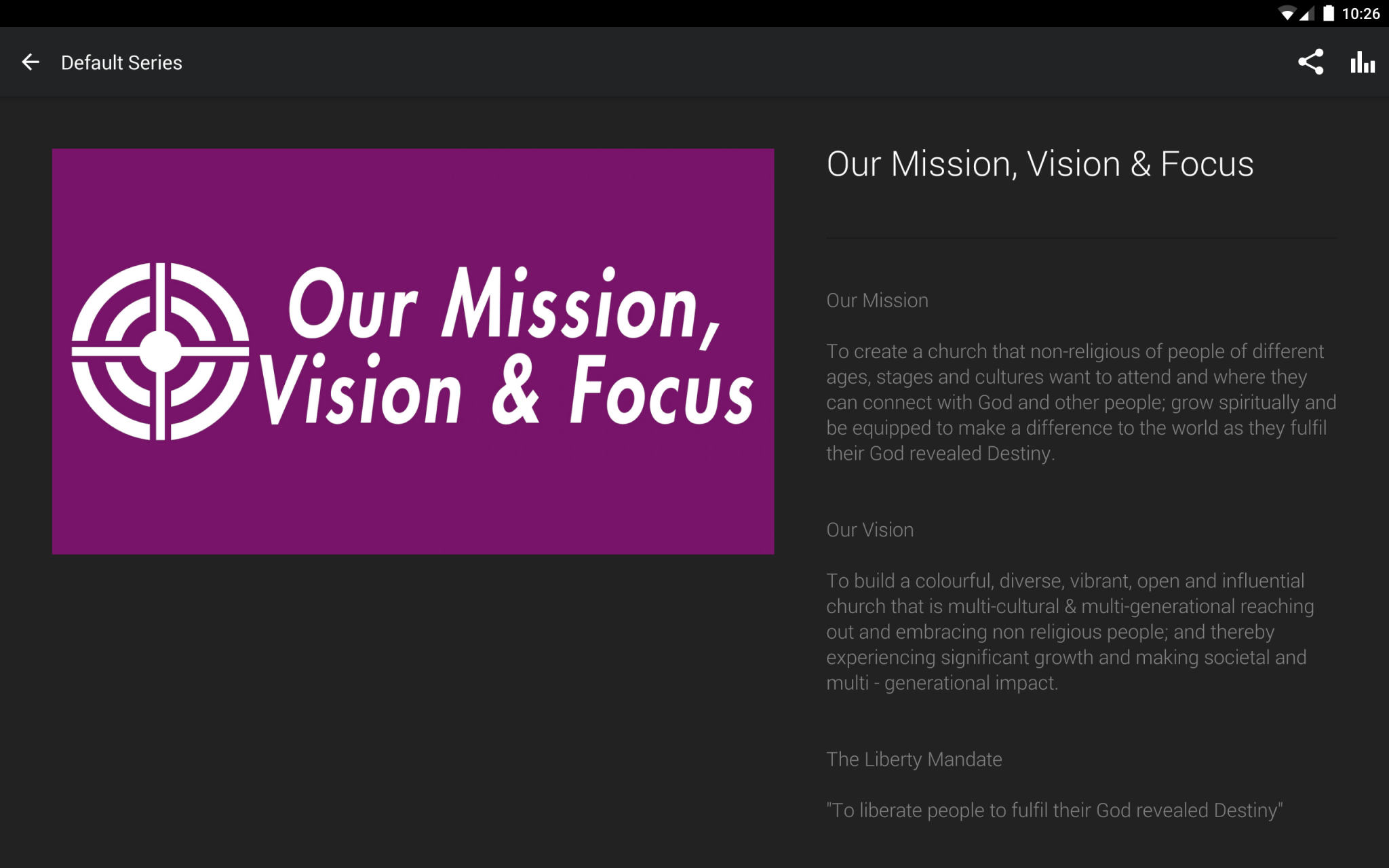 However, you read our country’s history, and it’s becoming increasingly clear that we have reached a cultural tipping point. Our society no longer assumes the gospel, which means the Church often stands at odds with the rest of society. That may make us uncomfortable and frightened. We like being in the majority. But the gospel is always clearer in an age when it is not culturally assumed. The Early Church thrived in the midst of a hostile non-Christian world—not because they were more numerous or more powerful, but because they were both radically distinct and culturally relevant.

Many of us in North America, especially the older ones, grew up in a context where Christianity was assumed. It may be more comfortable to grow up in an age when everyone calls themselves Christian, but I would argue that it’s actually harmful to the gospel. When the gospel doesn’t stand out as distinct, then we domesticate it into our tradition. That’s what we see going on in evangelical regions across the country. Even now, upward of 75% of Americans call themselves Christians. But about two-thirds of that group don’t go to church, don’t believe the Bible, and don’t subscribe to anything like Christian ethics. Sure, they care about Jesus, but it’s certainly not central to their lives. These people are nominal Christians—retaining the name of Christ, but just about nothing else.

Recent research from Pew, however, has shown that nominal Christians are disappearing. This is hardly surprising. In the midst of a society that is growing more and more antagonistic toward Christianity, the first to abandon ship will be the ones who never really believed in Jesus anyway. Nominalism is dying. And I say, “Good riddance.” I, for one, am ready for the gospel to mean the gospel and for Christians to be known as Christians. People need to see that “Christian” isn’t just a check-box on a questionnaire, but it’s a life changed by the gospel.

In a place where most people call themselves Christians (but really aren’t), it can be hard to make people see how radically distinct the gospel is. But in a place where most people admit they aren’t Christians, where they actually find the gospel offensive, that is where the gospel will make an impact. Being a Christian is more significant in a hostile or indifferent culture than in friendly surroundings. As nominal Christianity declines, and as more people have the integrity to say, “I don’t believe the gospel,” the mission of the Church becomes much clearer and easier. We may not like losing our home-field advantage in this country, but it’s far easier to share the gospel with those who don’t think they are already right with God.

As nominal Christians drop the façade of religiosity for the honesty of not following a faith at all, it becomes easier to share the gospel. We can bemoan the loss of Christian influence in our country. Or we can seize this moment for what it is—an opportunity to make much of Jesus and His mission, to show our neighbors that the gospel really is radically distinct, and to realize that we now live in the midst of an enormous mission field.

Culture is always changing. Always. You can resist it, ignore it, grieve it, or wish it weren’t so, but that won’t make it any less real. And the more we insist on doing “business as usual” in our churches, the more we’ll find ourselves being ineffective. IBM, Xerox, Kodak, and many others learned this principle the hard way in the business world. There are myriad companies, once giants in the industry, which either disappeared completely or are shells of what they once were because they did not see the need for change.

So, if we are going to continue to communicate the gospel message meaningfully, our churches must change as well. If it feels like you are stepping in a time machine to worship with your church, it’s worth asking if that’s because you’re holding fast to the timeless truth of the gospel or because you’re trapped in your traditionalism. If you think you know the answer to that question, ask it again. And ask others. You may not be as contextual as you think. Contextualizing the gospel message doesn’t make it less distinct. It simply amplifies what makes it distinct. People shouldn’t come into our churches and primarily find the culture bizarre. They should find the message of the gospel bizarre.

We don’t contextualize to minimize the confrontational claims of Christianity but to maximize them. It’s a matter of putting the gospel into language that our neighbors can hear and understand. In the midst of a society that wants to do away with Christianity, it’s easy to fall into the temptation of wanting to make our churches comfortable refuges. But Jesus calls His Church to the mission, which means that we do church should focus less on our comfort and more on faithfully reaching the lost.

If our churches have to be a little more uncomfortable to us insiders to reach even one lost soul for Christ, that’s a sacrifice we should all be willing to make. Being radically distinct and culturally relevant aren’t at odds. They are two sides of the same gospel coin. Jesus came and made his home among us in the most culturally relevant way possible. He embodied the language and culture, and traditions of the Jewish people. And yet, he never tired of holding out a gospel message that was radically distinct, challenging all who heard Him trade in their worthless religion for a true relationship with God. If we aim to be distinct or relevant, we miss out on the heart of Jesus. He embodied both, and He calls His Church to do the same today.