No written evidence can tell us exactly who has coined the phrase educational technology. Different educationists, scientists, and philosophers at different time intervals have forwarded different definitions of Educational Technology. Educational technology is a multifaceted and integrated process involving people, procedure, ideas, devices, and organization, where technology from different fields of science is borrowed as per the need and requirement of education for implementing, evaluating, and managing solutions to those problems involved in all aspects of human learning. 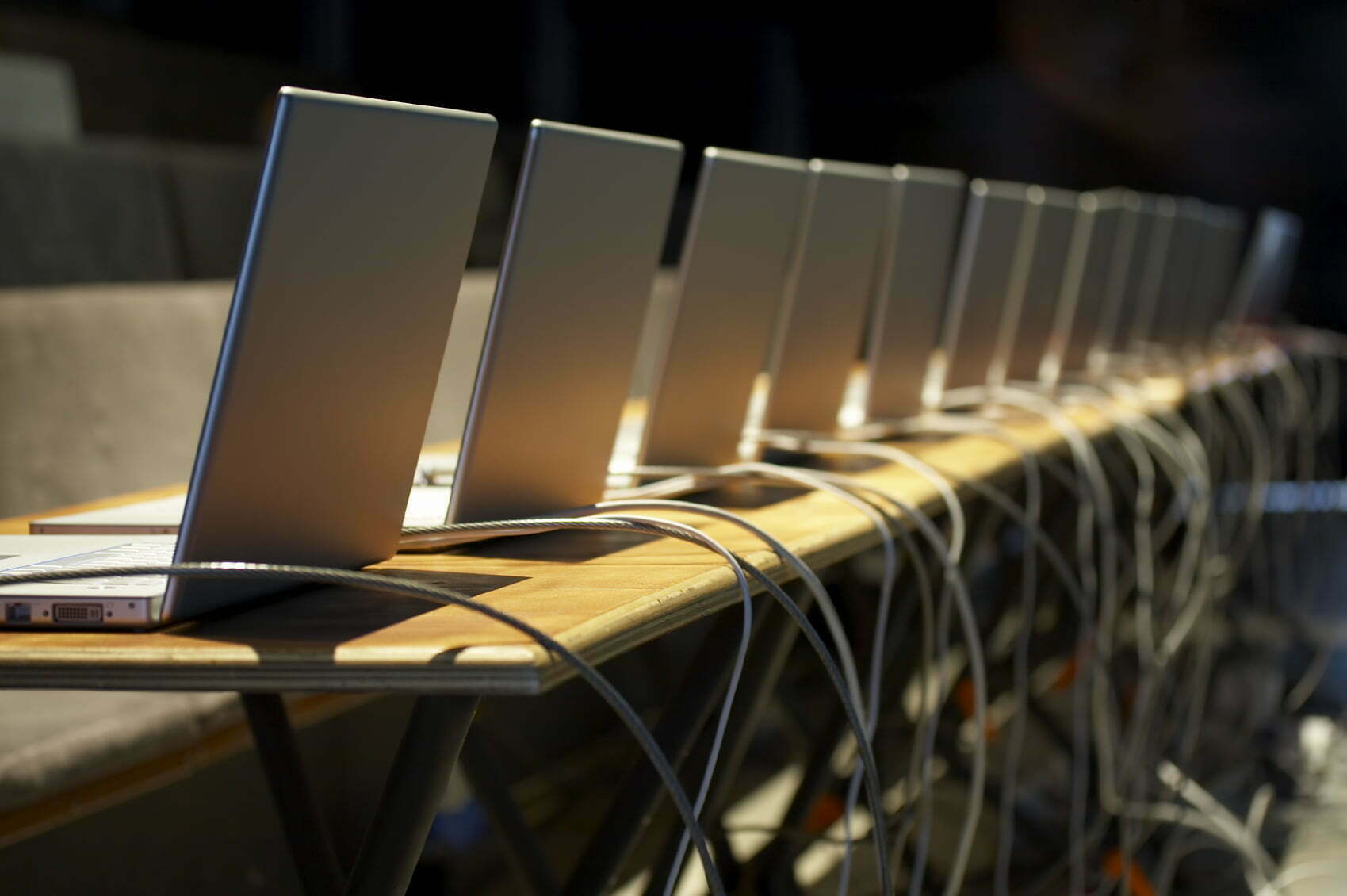 The second stage of educational technology is associated with the ‘electronic revolution’ with the introduction and establishment of sophisticated hardware and software. The use of various audio-visual aids like projectors, magic lanterns, tape-recorder, radio, and television brought a revolutionary change in the educational scenario. Accordingly, the educational technology concept was taken in terms of these sophisticated instruments and equipment to present instructional materials effectively.

The third stage of educational technology is linked with the development of mass media, which led to the ‘communication revolution’ for instructional purposes. Computer-assisted Instruction (CAI), used for education since the 1950s, also became popular during this era.

The latest concept of educational technology is influenced by system engineering or system approach, which focuses on language laboratories, teaching machines, programmed instruction, multimedia technologies, and the use of the computer in instruction. According to it, educational technology is a systematic way of designing, carrying out, and evaluating the total process of teaching and learning in terms of specific objectives based on research.

Educational technology during the Stone Age, the Bronze Age, and the Iron Age

Despite the uncertainty of the origin of the term, educational technology can be traced back to the three-age system periodization of human prehistory, namely the Stone Age, the Bronze Age, and the Iron Age. Duringthe Stone Age, ignition of fire by rubbing stones, manufacture of various handmade weapons and utensils from stones, and clothing practice were simple technological developments of utmost importance. A fraction of Stone Age people developed ocean-worthy outrigger canoe ship technology to migrate from one place across the ocean to another across the Once. Their first informal knowledge of the ocean currents, weather conditions, sailing practice, astronavigation, and star maps. During the later Stone Age period (Neolithic period), for agricultural practice, polished stone tools were made from various hard rocks largely by digging underground tunnels, which can be considered the first steps in mining technology. The polished axes were so effective that even after the appearance of bronze and iron, people used them to clear forests and establish crop farming.

Although Stone Age cultures left no written records, archaeological evidence proved their shift from nomadic life to agricultural settlement. Ancient tools conserved in different museums, cave paintings like Altamira Cave in Spain, and other prehistoric art, such as the Venus of Willendorf, Mother Goddess from Laussel, France, etc., evidence in favor of their cultures.

Neolithic Revolution of the Stone Age resulted in the appearance of the Bronze Age with the development of agriculture, animal domestication, and the adoption of permanent settlements. For these practices, Bronze Age people further developed metal smelting, with copper and later bronze, an alloy of tin and copper, being the materials of their choice. The Iron Age people replaced bronze and developed iron smelting technology to lower the cost of living since iron utensils were stronger and cheaper than bronze equivalents. In many Eurasian cultures, the Iron Age was the last period before the development of written scripts.

Educational technology during the period of Ancient civilizations

In every stage of human civilization, one can find an instructional technique or set of procedures intended to implement a particular culture supported by several investigations and evidence. According to Paul Saettler, 2004, Educational technology can be traced back to when tribal priests systematized bodies of knowledge and ancient cultures invented pictographs or sign writing to record and transmit information. The more advanced the culture, the more complex the instruction technology designed to reflect particular ways of individual and social behavior intended to run an educated society. Over centuries, each significant shift in educational values, goals, or objectives led to diverse instruction technologies.

The greatest advances in technology and engineering came with the rise of the ancient civilizations. These advances stimulated and educated other societies in the world to adopt new ways of living and governance. The Indus Valley Civilization was an early Bronze Age civilization located in the northwestern region of the Indian Subcontinent. The civilization was primarily flourished around the Indus River basin of the Indus and the Punjab region, extending upto the Ghaggar-Hakra River valley and the Ganges-Yamuna Doab, (most of the part is under today’s

Pakistan and the western states of modern-day India ands some part of the civilization extending upto southeastern Afghanistan and the easternmost part of Balochistan, Iran). There is a long term controversy to be sure about the language that the Harappan people spoke. It is assumed that their writing was at least seems to be or a pictographic script. The script appears to have had about 400 basic signs, with lots of variations. People write their script with the direction generally from right to left. Most of the writing was found on seals and sealings, probably used in trade and official & administrative work. 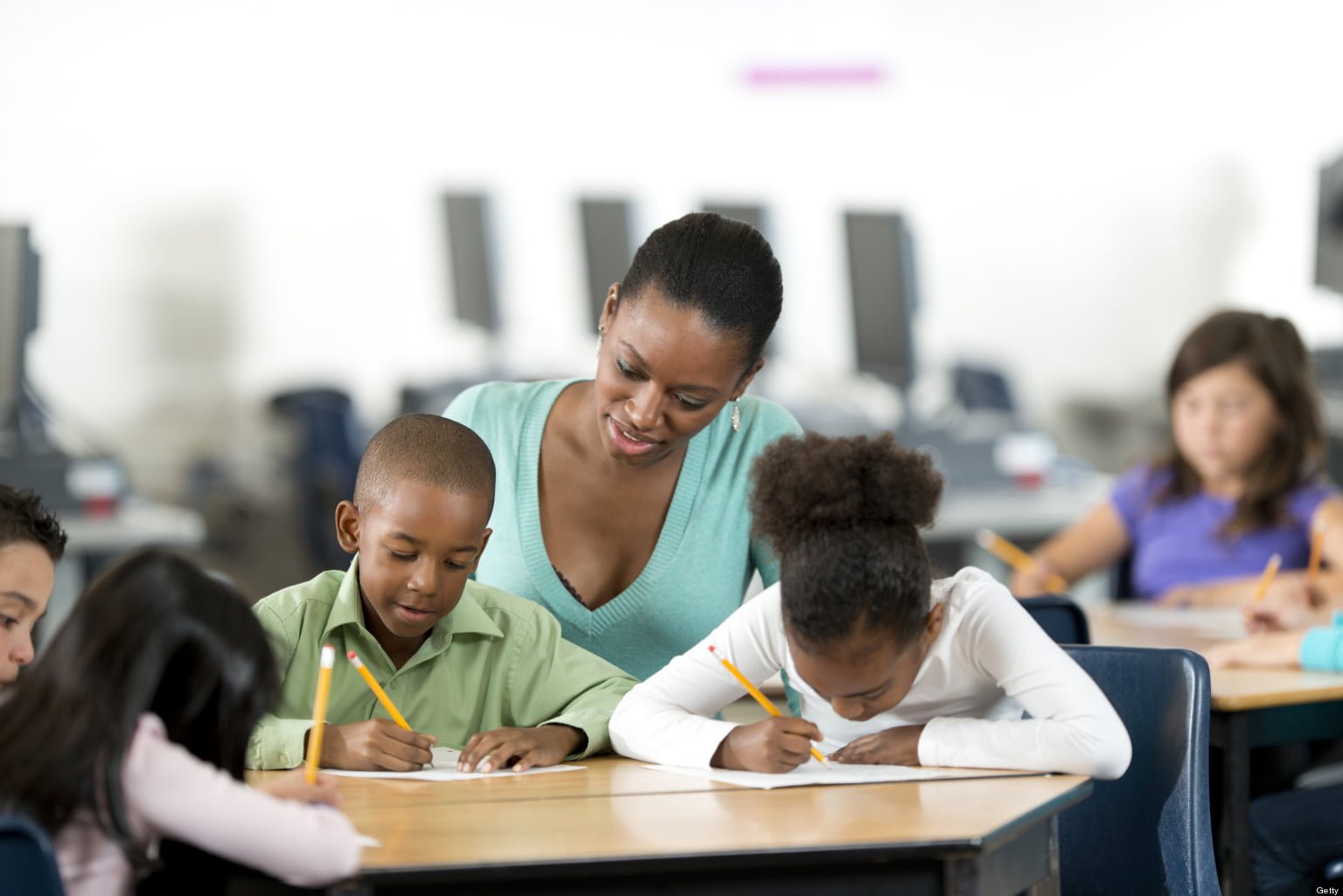