Scientific works in the theories of finances and credit, according to the specification of the research object, are characterized to be many-sided and many-leveled. The definition of totality of the economical relations formed in the formation, distribution, and usage of finances, as money sources are widely spread. For example, in “the general theory of finances,” there are two definitions of finances: 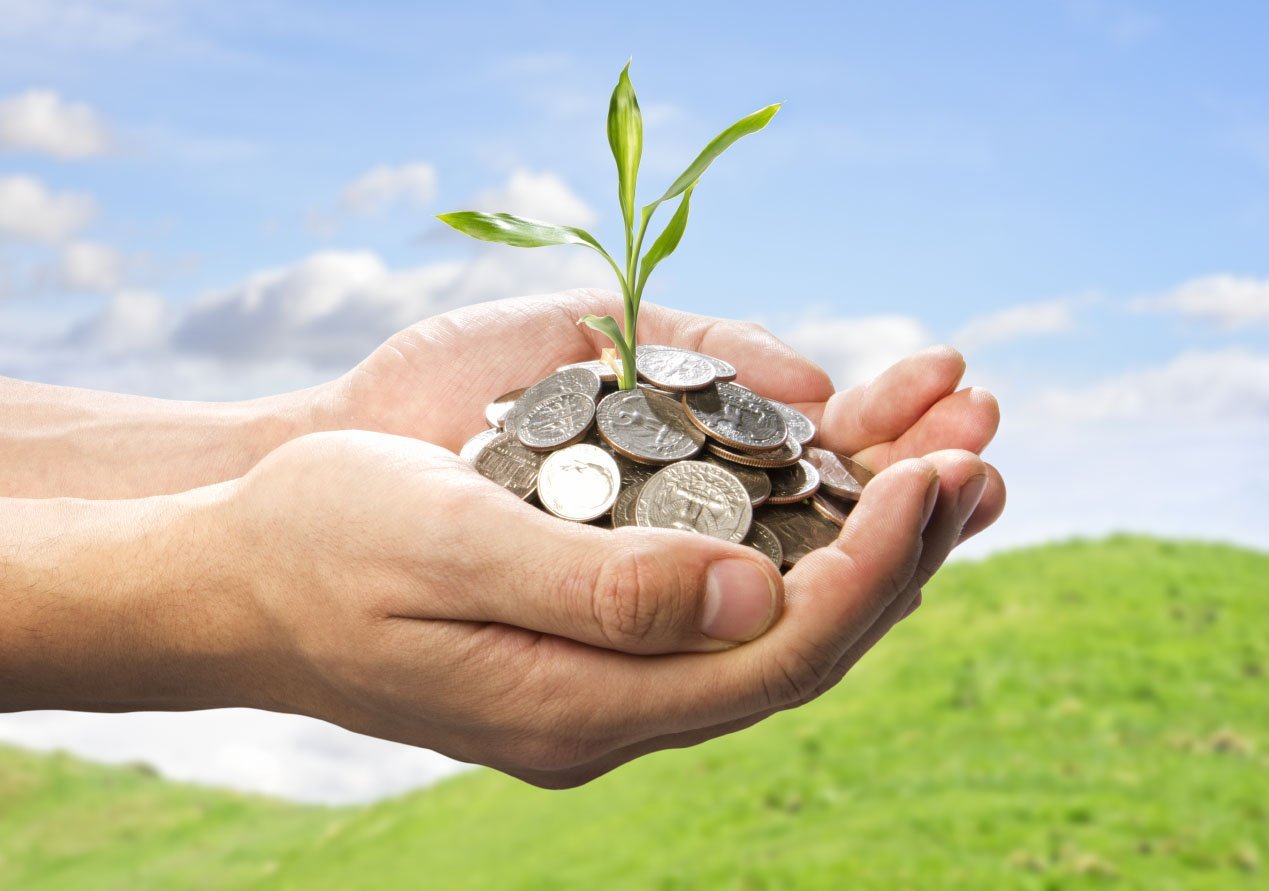 1) “…Finances reflect economical relations, formation of the funds of money sources, in the process of distribution and redistribution of national receipts according to the distribution and usage”. This definition is given relatively to the conditions of Capitalism when cash-commodity relations gain universal character;

2) “Finances represent the formation of centralized ad decentralized money sources, economic relations relatively with the distribution and usage, which serve for fulfillment of the state functions and obligations and also a provision of the conditions of the widened further production.” This definition is brought without showing the environment of its action. We share partly such explanation of finances and think expedient to make some specification.

First, finances overcome the bounds of distribution and redistribution service of the national income, though it is a basic foundation of finances. Also, the depreciation fund’s formation and usage, whichis the part of the financial domain, belongs not to the distribution and redistribution of the national income (of newly formed value during a year) but the distribution of already developed value E-Live Net. This latest first appears to be a part of the value of main industrial funds; later, it is moved to the cost price of a ready product (that is to the value too), and after its realization, it is set the depression fund. Its source is taken into account beforehand as a depression kind in the consistence of the ready products cost price.

Second, the main goal of finances is much wider than “fulfillment of the state functions and obligations and provision of conditions for the widened further production.” Finances exist on the state level and the manufacturers and branches’ level, and in such conditions, most manufacturers are not stated. V. M. Rodionova has a different position about this subject: “real formation of the financial resources begins on the stage of distribution when the value is realized, and concrete economical forms of the realized value are separated from the consistence of the profit.” V. M. Rodionova accentuates finances as distributing relations when D. S. Moliakov underlines the industrial foundation of finances.

Though both of them give quite substantiate discussion of finances, as a system of formation, distribution, and usage of the funds of money sources, that comes out of the following definition of the finances: “financial cash relations, which forms in the process of distribution and redistribution of the partial value of the national wealth and total social product, is related with the subjects of the economy and formation and usage of the state cash incomes and savings in the widened further production, in the material stimulation of the workers for satisfaction of the society social and other requests.”

In the manuals of the political economy, we meet with the following definitions of finances:

Finances of the socialistic state represent economic (cash) relations, with the help of which, in the way of planned distribution of the incomes and savings, the funds of money sources of the state and socialistic manufactures are formed for guaranteeing the growth of the production, raising the material and cultural level of the people and for satisfying other general society requests. The system of creation and usage of necessary funds of cash resources to guarantee socialistic widened further production represents exactly the finances of the socialistic society. And the totality of economic relations arisen between state, manufacturers, and organizations.