Do you buy your games second-hand? Global Amend, Then you are a complete cheapskate and the scum of the gaming industry. You’re worse than any pirate sailing the high seas of warez. Or at least, that’s what publishers want us to think. Whether you have the right to sell the products you have purchased is irrelevant: the sale of used games damages the games industry.

When a new game is traded in or sold to a game store, that money is kept by the retailer rather than reaching the hands of the hardworking developer who spent blood, sweat, and tears on creating their pride and joy. The same game could be bought and sold numerous times, and it can be argued that those purchases are a potential sale that has been stolen from the game companies themselves. Indeed, you don’t hear the music or film industry complaining about their second-hand losses, but does creating an album or a movie compare to the amount of money and effort spent on developing a Triple-A game title? As always, the consumer decides whether a game is worth its $50 price tag, and often they decide to go with a pre-owned price instead. 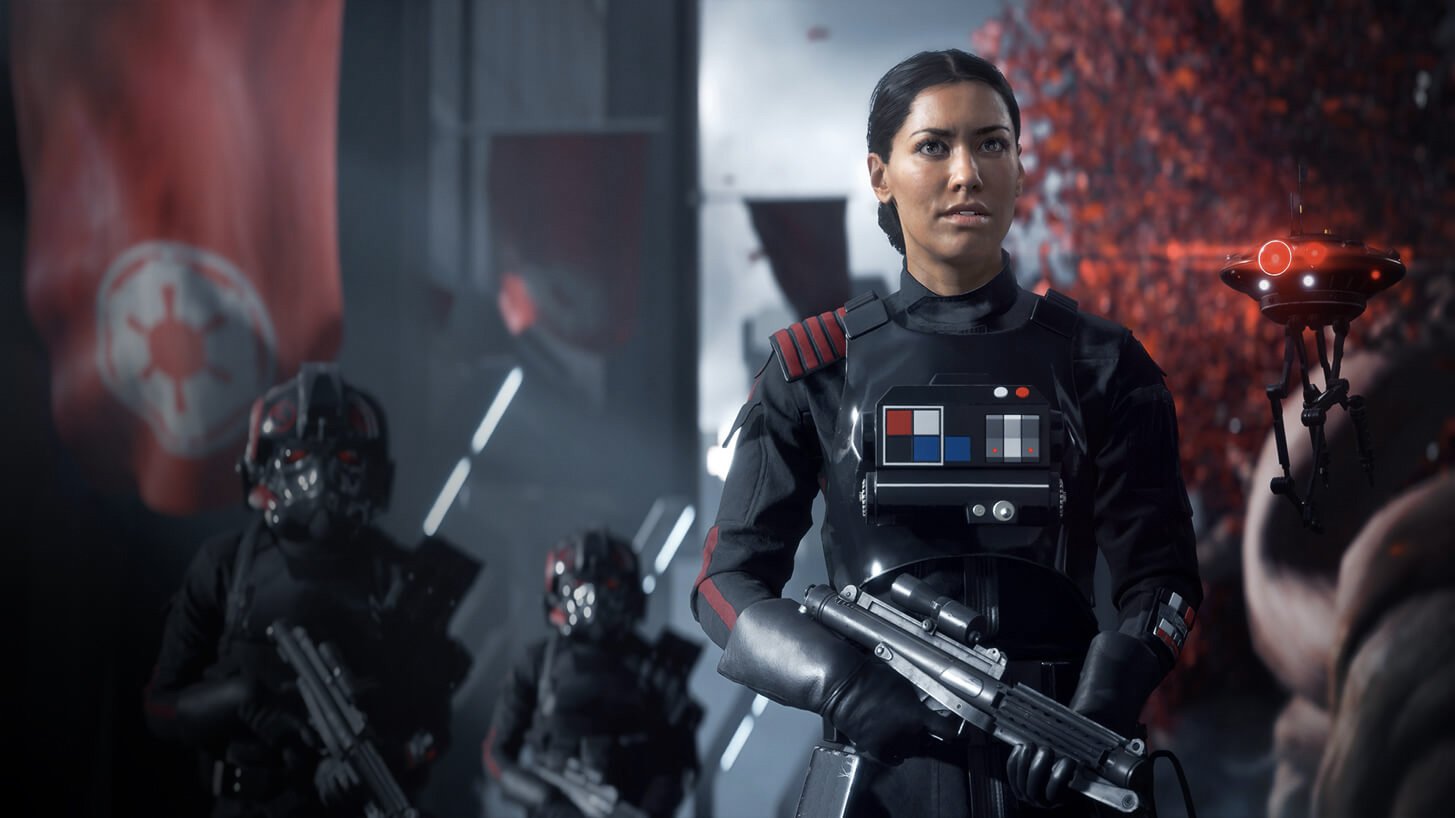 Game companies already utilize several methods to gain extra cash after releasing their games in downloadable content (DLC), and there are now incentives to buying new. Pre-order bonuses seem to be popular right now with many games, including codes for additional DLC or specific in-game bonuses. We’ll be taking a look at some of the rubbish incentives offered by publishers to encourage new purchases and what alternatives would be more welcome. Exclusive DLC & Pre-Order Bonuses: Gamers aren’t new to the idea of receiving bonuses within collectors editions and the like, but more recently, we’ve seen a lot of extra freebies within new games or as part of pre-ordering a title.

Most of this is in-game DLC, such as new weapons and armor, new maps, or other cosmetic additions that don’t add that much to the game. In fact, most of this stuff you could probably live without. I don’t really need the Blood Dragon Armor in Dragon Age Origins, and I can live without a tattoo set in Fable 3; thank you very much. I would go as far as to say that DLC armor is one of the most pointless examples of a DLC incentive ever. Although perhaps not as pointless as the Horse Armor from The Elder Scrolls IV: Oblivion.

In some cases, the DLC offered is a little more substantial. Some games offer quests or missions, which feels like more of a ‘thank you’ bonus. Bioware has taken this one step further by offering a DLC delivery service in Mass Effect 2 and Dragon Age 2. This service allows players to download a series of free items, as well as access paid DLC. Mass Effect 2 included a few extra side-quests and exclusive armor/weapons (Groan). Player’s could also add a new character to their game squad, Zaeed, and he came with his own loyalty mission and a few small areas to explore, plus a new weapon. While this is a better incentive and adds more to the game, if you didn’t purchase Mass Effect 2 new, getting a hold of Zaeed would cost you 1200 Microsoft Points ($15). Yikes.

The cost and worth of DLC is something to discuss at a later point but to judge the quality of future DLC, compare it to the Undead Nightmare pack from Red Dead Redemption. A whole new single-player game is unlocked for only 800 Microsoft Points ($10), which rivals the original game. It’s a stunning example of quality DLC.

Online Passes: Now, this seems to be an interesting/worrying trend in recent games; delete as appropriate. It all started with EA as they introduced the idea of an ‘Online Pass’ for some of their major titles, such as Dead Space 2, The Sims 3, Madden NFL 11, etc. This online pass is a one-time code that gives access to online multiplayer functionality within their games. What this means is that you are restricted from playing online unless you either buy the game new and thus have a passcode, or you spend $10 on acquiring this pass if you’re unfortunate enough to buy the game second-hand.

A few companies have already started to take on this system, including Ubisoft, Codemasters, Warner, THQ, and Sony. Sony will be following the same trend by offering a code at $10 for second-hand gamers, and this initiative will begin with the release of Resistance 3. Whilst online passes are a good method to create profits from potential lost sales; they’re also rather worrying as they penalize second-hand gamers, effectively stripping away a chunk of game content from the player. In some cases, the game’s online portion is much bigger than the obligatory story mode, and if you’re already paying for services like Xbox Live Gold or PlayStation Plus, it just adds on an extra fee.

Un-resettable Game Saves: Now, this ‘incentive’ really does take the cake. In the recent Resident Evil Mercenaries title by Capcom on the 3DS, players are prevented from erasing their save data. This means that the game cannot be started from scratch and appears to be a direct attack against second-hand games. Now, it isn’t a big deal in Mercenaries 3D, as this data roughly translates into high scores and some unlockables, but imagine if this system was used in other games, such as an RPG? What if you bought a second-hand game that was already completed? As a result of this move, most rental stores are unwilling to stock Mercenaries 3D.