Community is something of a mystical beast hunted by game studios around the globe. In this article, I will be focusing on MMO game communities, as there are probably few other places where the community is as important as in online games. And with good reasons. Being part of a community means that players identify with other players supporting the game and the game itself. A strong community will often mean that players will promote the game, try to get others to play it, and keep them playing – all of their own free wills. They will create guides, articles, art, cosplay, podcasts, streams, player-run competitions, radio stations, mods, addons, and support fellow players. All that without pay, at least in the traditional way. Nice vs. toxic community 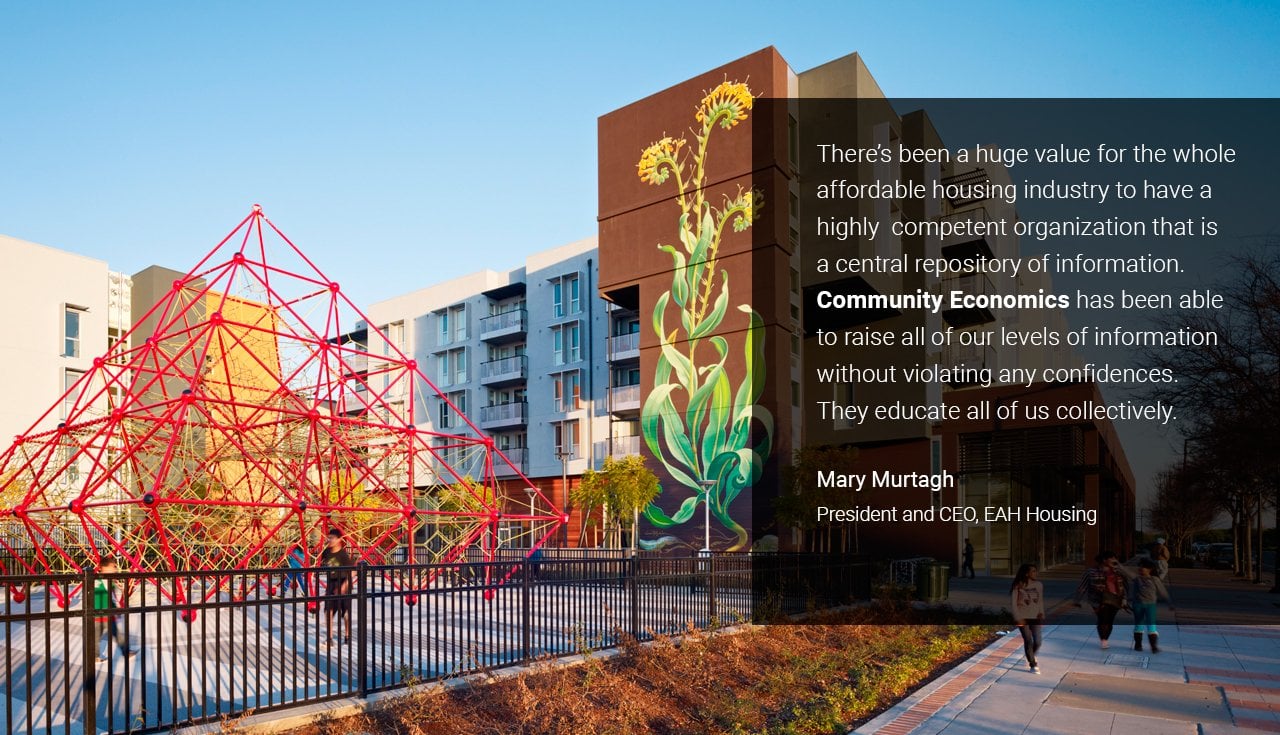 That is right; I said economics.

Economics gives us enough tools to understand and affect average individual and group decision-making without understanding every individual. By looking at averages and groups, we can start building a fuller picture of players’ popular decisions. This fuller picture then helps to identify player motivations and how they are interacting with each other. Supplementing it with other social and medical sciences, like psychology or neurobiology, will allow for a wider array of tools and less categorical thinking.

So I am not advocating disregarding every other discipline, just underlining the ease of use of ready developed economic theory when looking at community formation. One of my favorite quotes is Adam Smith, who had a great influence on classical economics; he wrote it in 1776. “Wealth of nations was based not on gold but on trade: That when two parties freely agree to exchange things of value, because both see a profit in the exchange, total wealth increases”.

While this insight was originally about macroeconomics, it scales well. We can compare nations to communities, and the trade is interaction between players. In the context of game communities, wealth is less about currency than about the value for players. The easiest way to think about this is to call it “fun”. Developers want to make fun games, and players want to have fun. This is the true wealth of any title. So, to paraphrase Adam Smith:

“The Fun level of a community was not based on the game itself but the interactions between players: That when two players freely agree to interact, because both see a benefit in the exchange, the overall Fun increases.”

But so what? What is the point? The point is that economic theory is relevant even though it was developed long before MMO games. And trust me, there has been plenty of development of the science since 1776, not to mention that it was happening long before Adam Smith. There are hundreds of years of research ready to use.

Before we go further down this rabbit hole, let us backtrack a little to why a nice community is better than a toxic one. I suspect that most would be intuitively able to answer this, but let’s explore it nonetheless. After all, a toxic community is still a community and gives a lot of the benefits of a community. The two games with the nicest communities I have personally played are the now shut down City of Heroes (CoH) by Cryptic Studios and later Paragon Studios; and the still live The Secret World (TSW) by Funcom.

If you google one of these titles and toxic community, there will be few relevant hits. On the other hand, searching for League of Legends (LoL) by Riot Games and toxic community will lead to many relevant hits. The games are obviously very different, and to be fair; Riot Games has been working a lot in the past few years to improve the community. Equally obvious is that it does not define success – LoL is massively successful, while TSW and CoH are niche games. But looking specifically at the communities, what does toxicity do? It divides.

You are either in, or you are out. And if you are not in, the community discourages you from even approaching. It creates continuous bad publicity – as I said, a simple search would yield plenty of references. Even within the community there is continuous discord and strife between players. Looking back to our Adam Smith paraphrased quote, this means that often the mutually beneficial interaction does not happen, so no fun. I could draw an analogy to trade versus robbery. If the community in LoL were nice from the get-go, it would have arguably had led to bigger success than what it is. When that is said, without a community at all, we probably would have never heard of LoL.

In CoH, the community was regarded as one of the strongest elements of the game. Indeed, the community spirit is so strong that it has persisted even after the game’s close. There are now at least 3 titles in development aiming to be the spiritual successor to CoH. City of Titans by Missing Worlds Media, Valiance by Silverhelm Studios and Heroes and Villains by Plan Z Virtual Studio. Old CoH players who started all these titles hope they will recreate the feeling of community from CoH. So why can nice community create such a powerful effect which will compel people to play long after the replayability value of content is gone? Or even go as far as recreating a game after original was sunset? And why should developers care when they can keep players playing long enough on now much better-explored addiction mechanics?