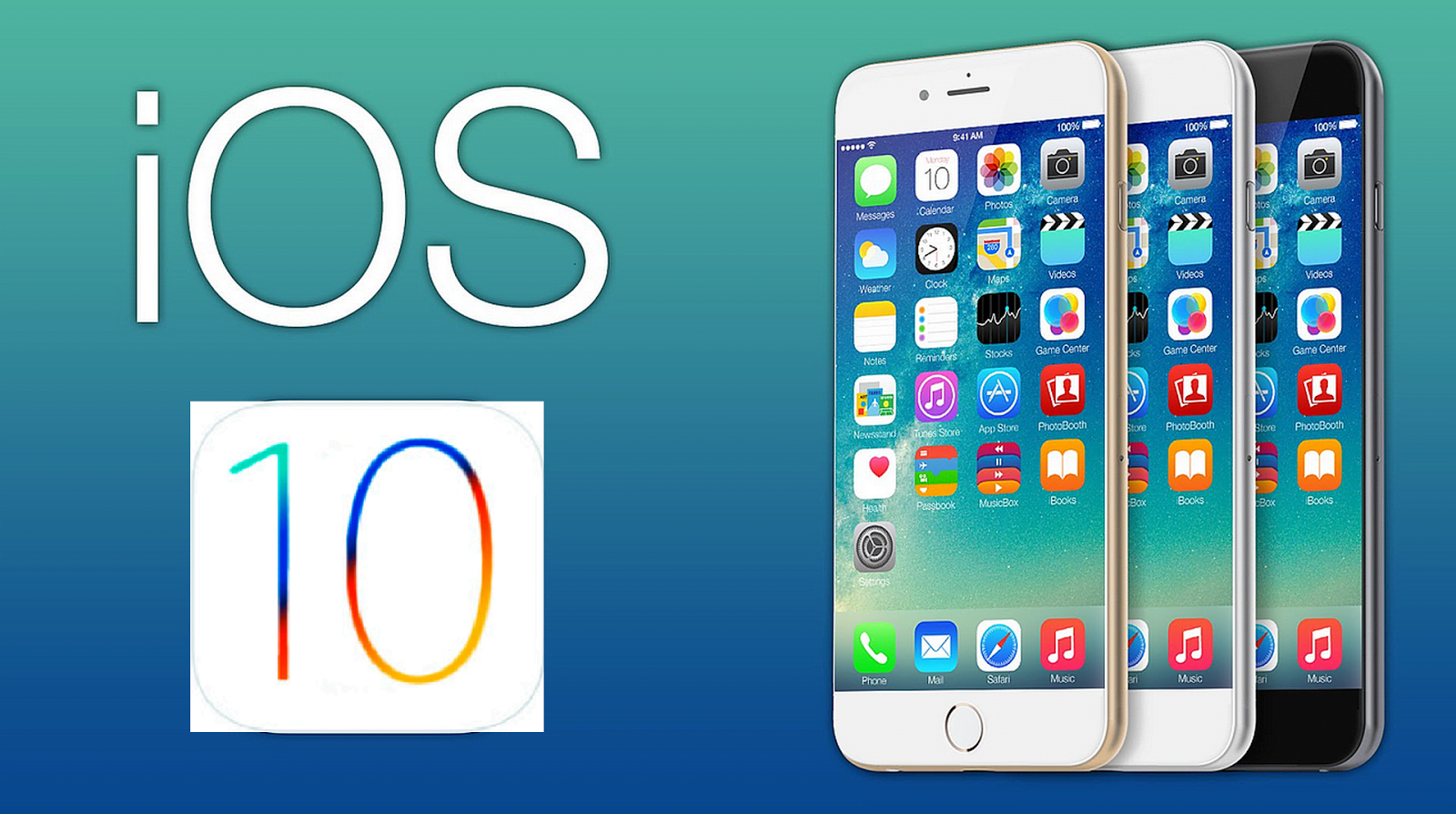 The company launched its iOS 10 and macOS Sierra to the public at 6 pm UK time, and it didn’t take long for people to run into difficulty. Many iPhone and iPad users reported error messages and complained of “bricking” – a term used to describe devices rendered unusable due to a software or hardware fault.

Bricking: What is it, and how do I fix it?

Many users who have downloaded the software update over wi-fi found their phones becoming completely useless. After installing the software, instead of their iPhone or iPad automatically turning back on with iOS 10 installed, a screen appeared, prompting users to plug their handsets into a computer, rendering the phone unusable. Apple Support has been reminding users to back up their phones before upgrading and recommending they download the software over iTunes. However, it has now been fixed, with phones now updating to iOS 10.0.1 – a minor update that resolves the issue.