So the great deal heralded iOS 10 has now arrived, and, in all honesty, I’m particularly underwhelmed. We didn’t get the most important overhaul some expected, and iOS remains essentially the identical grid of icons it has been for nine years now. That stated, Apple AAPL -1.17% did unveil a few very beneficial modifications and plenty of wanted enhancements in iOS 10. So, where will the largest modifications iPhone, iPad, and iPod touch users locate in contrast to iOS 9… 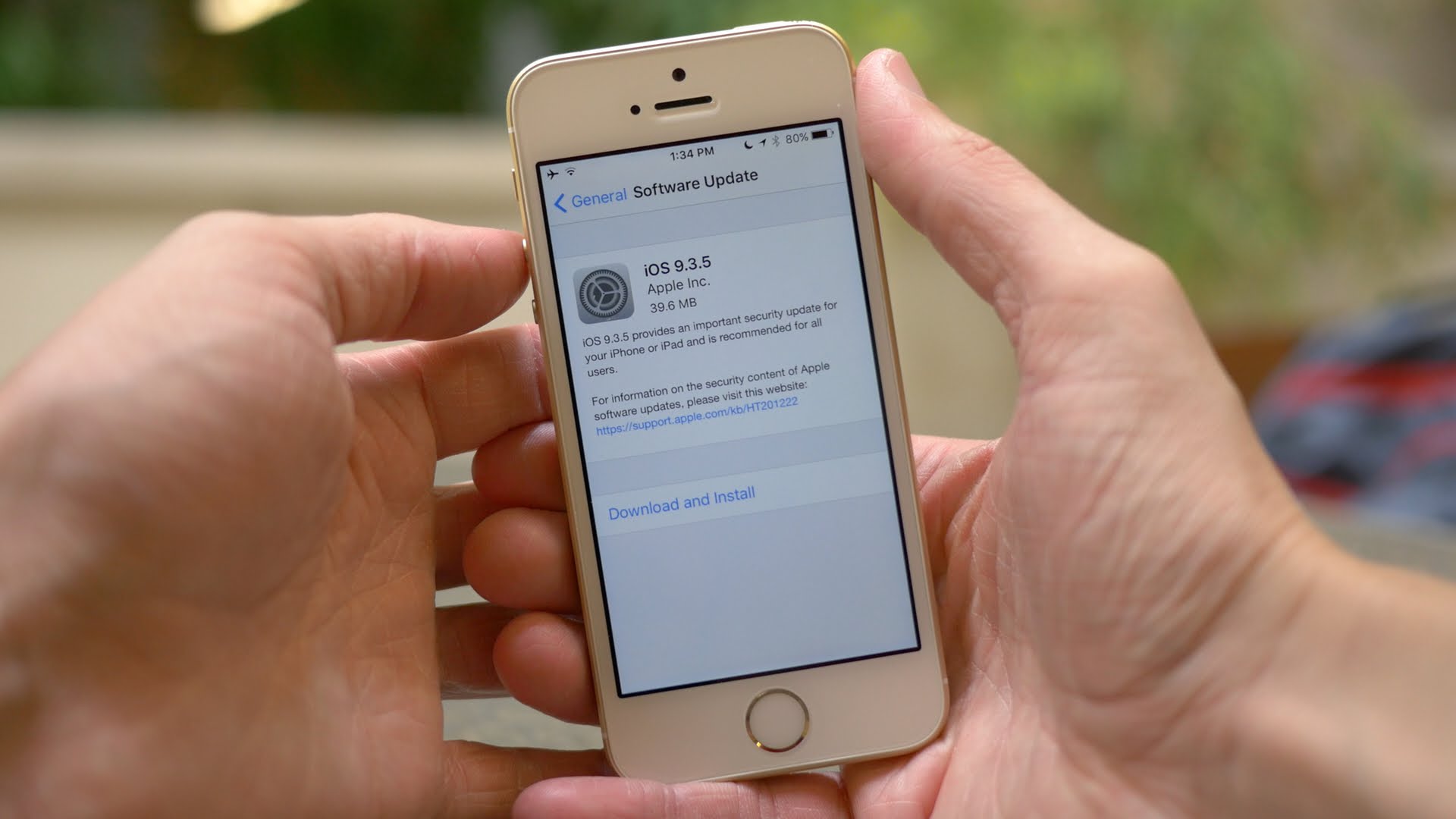 Notifications are in which iOS has lagged at the back of Android for a while, however iOS 10 has made some good sized enhancements right here. So-called ‘Rich Notifications’ allow greater interplay with app notifications from the lock screen (respond, view videos, and so on) and this capability is improved for iPhone 6S and iPhone 6S Plus owners with 3-d touch.

Apple also has an up-to-date look of the notifications, so they’re colorful and cartoonish. The reaction to this has been polarised; however, it’s a step inside the proper route, in my opinion. The creation of a much past due ‘Clean All’ alternative in the Notification bar is something Android has had for years.

Along with the notifications upgrade, iOS 9 customers will find iOS 10 also treats widgets differently. Apple has removed them from the notification bar and instead switched them to each the lock screen (reachable via swipes left or right), Spotlight and a few app icons themselves (see underneath).